Skyrim Treasure Map 1: Where to Find the Riverwood Treasure

Where to find the Riverwood treasure... The Elder Scrolls V: Skyrim has recently had the release of its Anniversary Edition packed to the brim with an abundance of new quests and things to do. The celebration has continued even to the Special Edition players and, with the release of the latest edition, new adventurers in the land of Skyrim may want to learn where hidden items can be found in the world. The experience has plenty of treasure maps hidden around the world that can be collected and followed to obtain secret treasure in the land. This guide will showcase to you how to get the Skyrim Riverwood treasure.

The Riverwood treasure map can be found at a bandit camp southwest of the Guardian Stone near Riverwood on a hilly incline. Between the bucolic swaying trees, there will be an inset bandit camp, start to walk up and approach the camp.

From this point, dispatch all the enemies and search them afterwards, one of them will have the treasure map on their corpse which you can then pick up and view. The treasure map itself as shown below showcases an X marking treasure on the opposite of what looks like a river on the map. 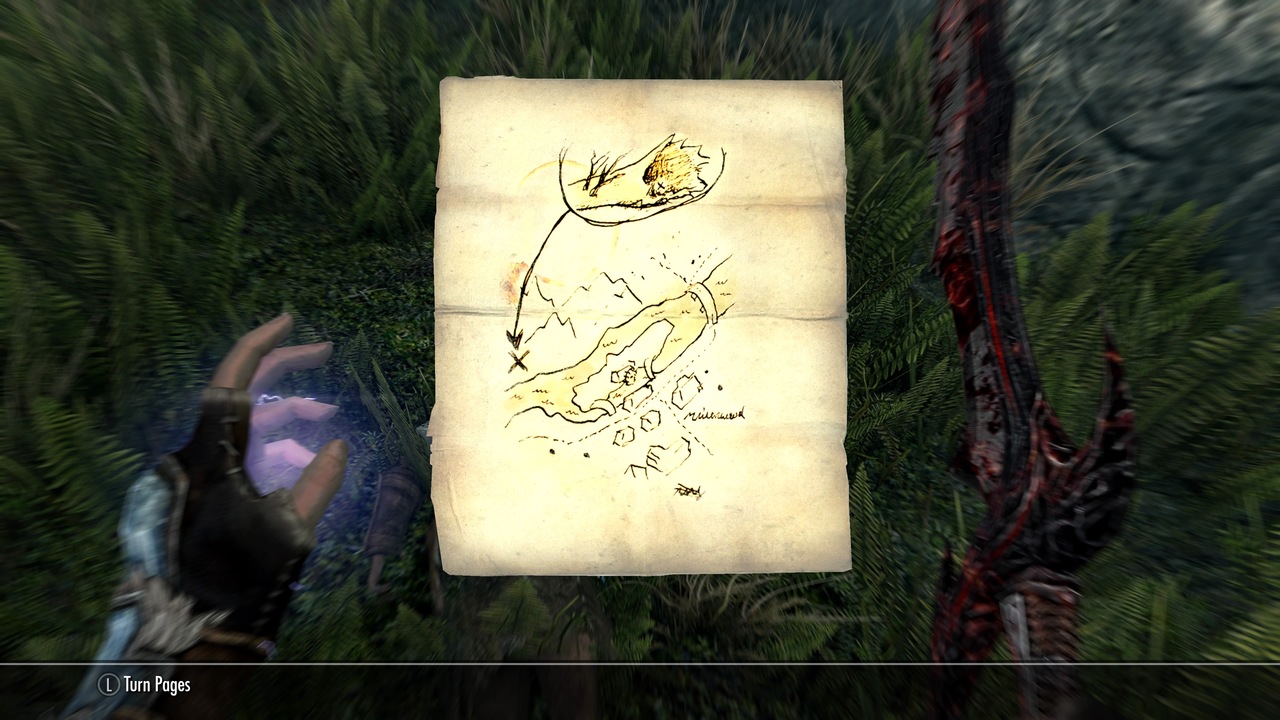 Where to Find the Treasure

As seen above, the treasure is displayed on the map with sketchings making up the land around the player. There are three core components and hints to the map. The first hint is that there is a village present down on the bottom half of the treasure map; this village is notably Riverwood due to its shape and structure, also showing the bridge at the side of the village.

The second hint on the map is the river which is precisely the shape of the river near the village, furthermore, the arrow points across the river indicating that the treasure is indeed on the opposite side of the serene river in Skyrim.

The treasure can be found at the location showcased on the map below, opposite the river at Riverwood. 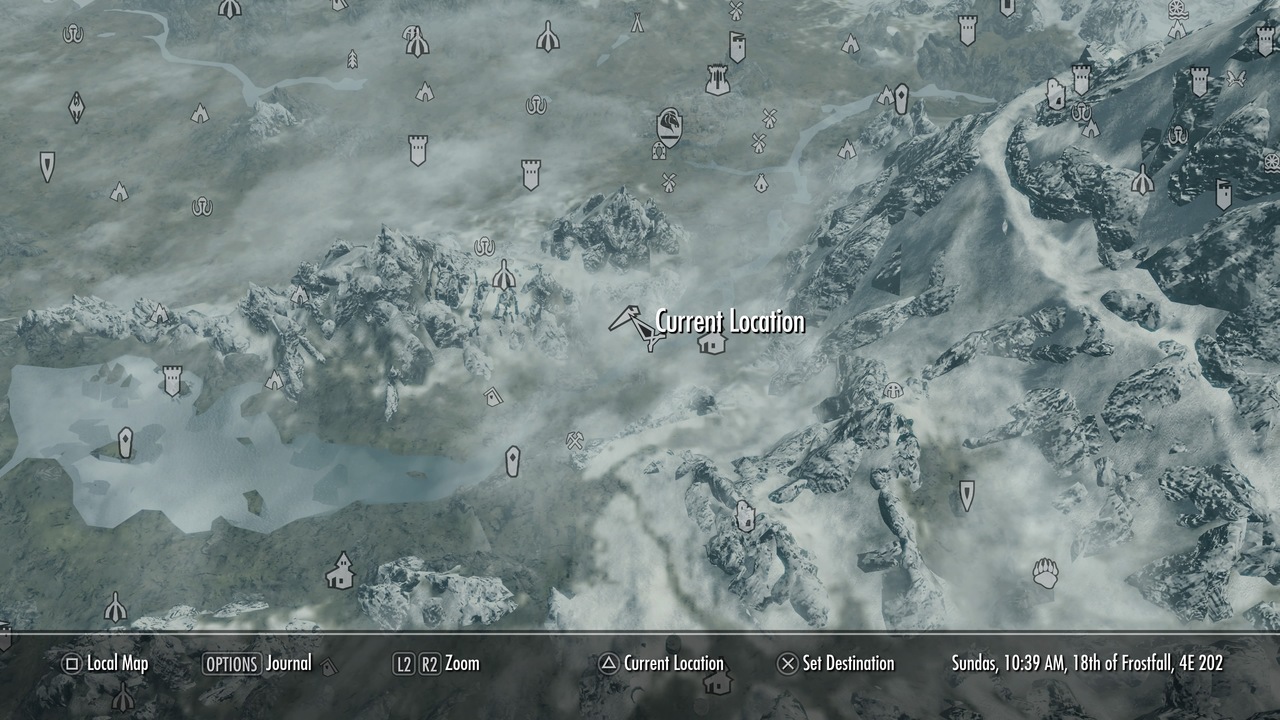 What Are the Contents of the Riverwood Treasure?

Once you have opened the treasure itself you will find a vast array of diverse items. There will be a common soul gem, 105 gold, a Refined Moonstone, a ruby, and a silver ring all on offer to collect and utilise in the experience. The ruby can also be sold for 200 gold if you are looking for some extra gold for your character.