Sniper Elite 5: Does it Have Crossplay?

Can you take down Nazis across multiple platforms in this game? 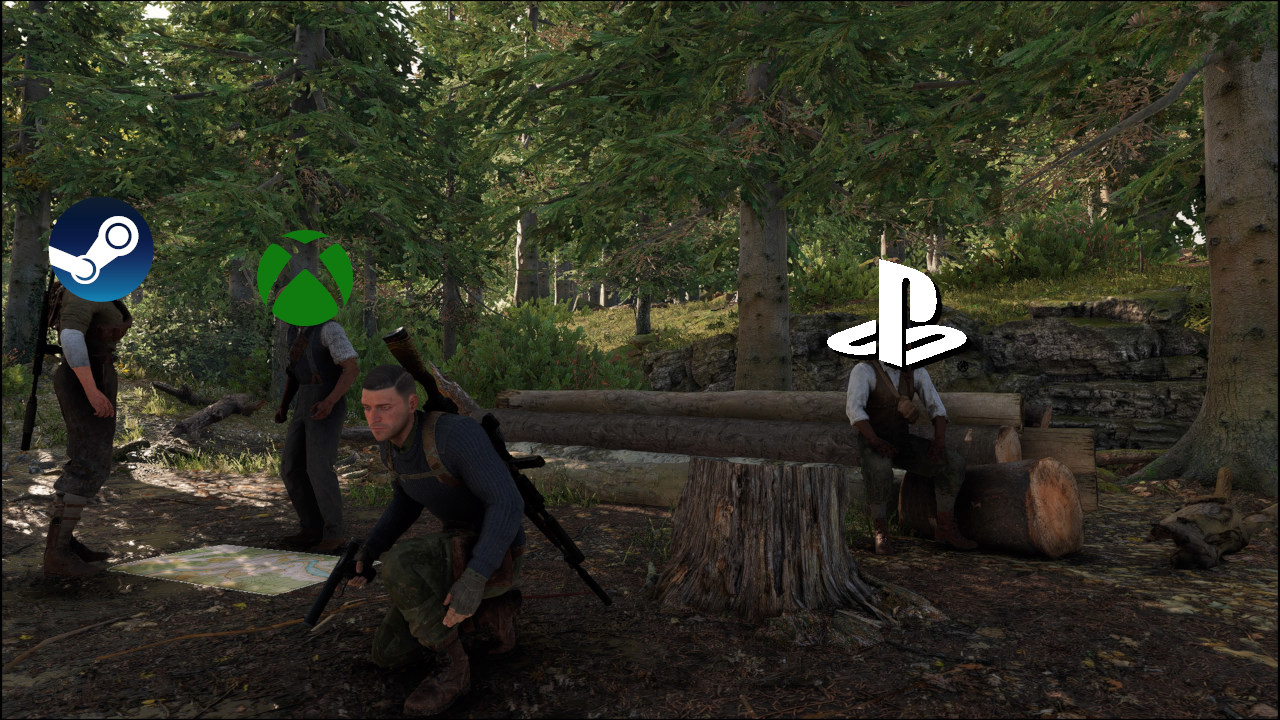 Sniper Elite 5 releases soon for most previous and current-gen consoles and PC, with a Switch release coming later.  Fans are eager to explore the territories covered in Karl’s latest missions, taking place in France during the latter days of World War II.  For those looking to experience the game beyond the scope of single-player action, there’s a wealth of options to enjoy with friends or opponents online, crossing between multiplayer and campaign modes.  Read on to learn more about whether Sniper Elite 5 has Crossplay or not!

Sniper Elite 5: Does it Have Crossplay? 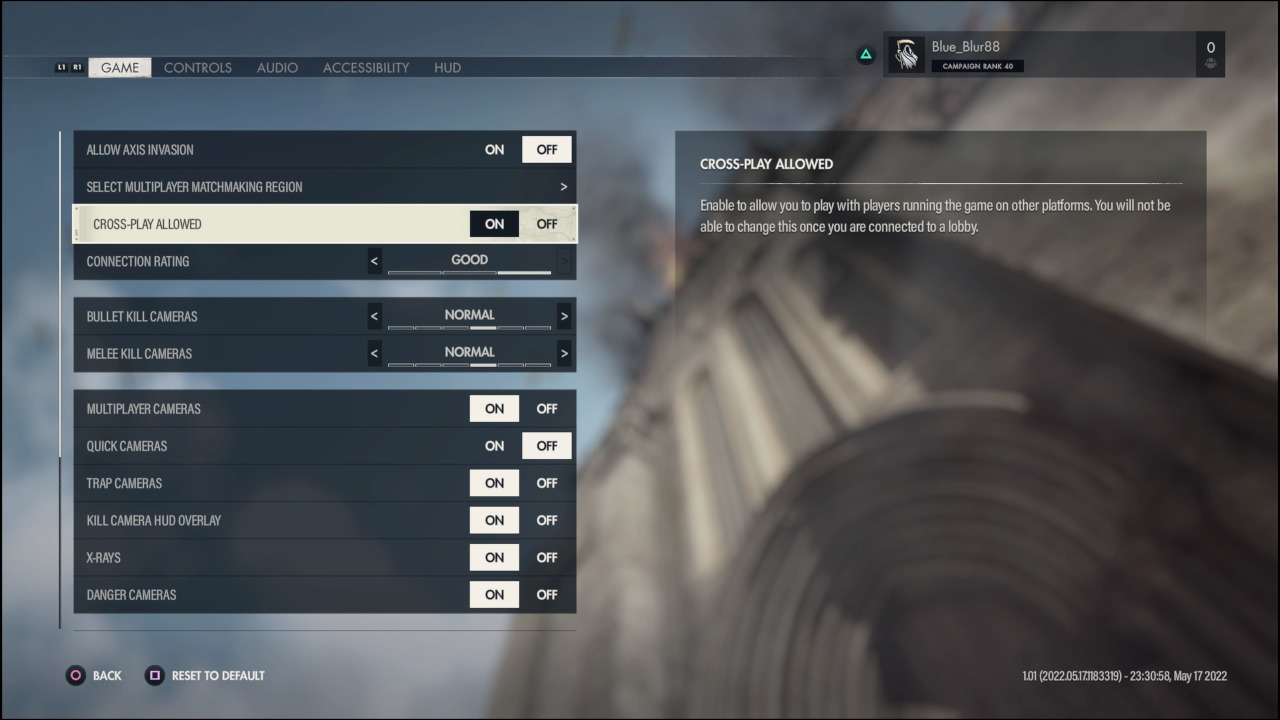 Developer Rebellion Developments knows that in the modern gaming sphere, it’s wise to try and bridge the gap between players regardless of platform, so Crossplay is available upon release.  Additionally, the Crossplay function can be toggled on or off in the “Game Options” section of the pause menu, under the “Game” tab.  Enabling this allows you to connect with other players, whether it be in adversarial multiplayer matches, banding together in Survival mode, or testing your sniper mettle on the field during the campaign in Axis Invasion.

This further enhances the appeal of simply owning the game, without as much concern for which platform to buy it for in case you have friends largely loyal to one.  Additionally, for folks who have it on Game Pass which already connects them with PC players, this allows nobody to miss out on playing with or against their friends.  Rebellion Developments knows that everybody can be united in the cause of shooting Nazi Germans in the junk, and that’s pretty great.

This concludes our guide on whether Sniper Elite 5 has Crossplay or not!  Be sure to check out our other guides, and our review!

Attack of the Fanboy / GAME GUIDES / Sniper Elite 5: Does it Have Crossplay?