Sniper Elite 5: Will it be on Game Pass?

The latest news in the world of video games at Attack of the Fanboy
May 25th, 2022 by J.R. Waugh 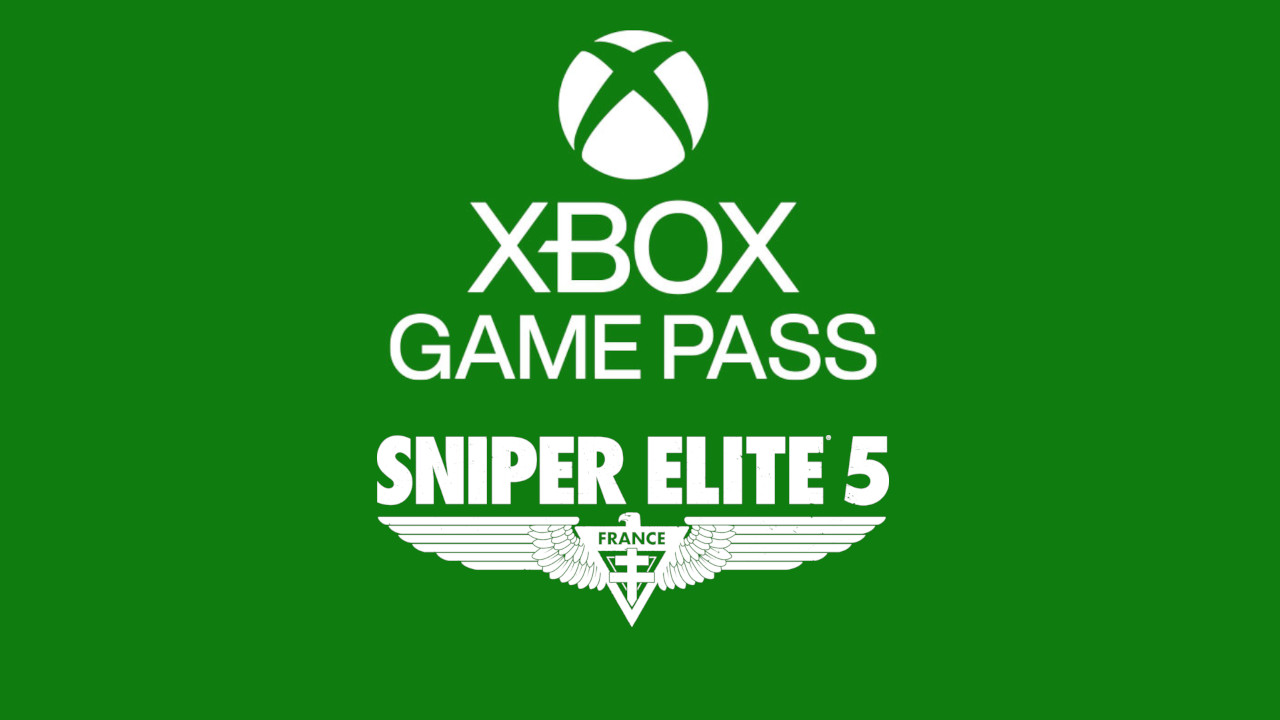 Sniper Elite 5 releases May 26th, and fans are eager to once again step into Karl Fairburne’s boots and surgically pick off Nazi patrollers while they hunt down their objectives.  The game promises greater freedom to play how you like, including a new Axis Invasion mode that allows you to disrupt campaign sessions and blend adversarial multiplayer with a single player.  All of this promises a fun gaming experience, so players might be wondering, Is Sniper Elite 5 on Game Pass?  Read on for more details.

Sniper Elite 5: Will it be on Game Pass?

Without going any further, yes, Sniper Elite 5 will be on Game Pass, on the same day it releases.  This means that PC and Xbox players will be able to jump right into the game as soon as it releases, rack up as many wild and gory kills on ranking Nazi officials, and sabotage nefarious wartime plots, cooperatively or by themselves.  The game features striking new scenery thanks to its new setting in occupied France on the days leading up to and beyond D-Day, as well as the developers’ thoughtful use of photogrammetry to make the scenery and assets pop.

This falls in line with previous Sniper Elite releases, as Sniper Elite 4 is also still available on Game Pass right now if you want a taste of Karl’s Italian adventures.  These games are valued at full retail price, so the opportunity to play this for free as a Game Pass subscriber, and purchase the game at a discount while it’s in the library, is a great one.  It’s a solid stealth shooter with plenty to offer mechanically and has a great deal of replay value on top of that.  Don’t sleep on this one, folks.

Attack of the Fanboy / GAME GUIDES / Sniper Elite 5: Will it be on Game Pass?