Do you have what it takes to beat Metal Sonic to the finish? 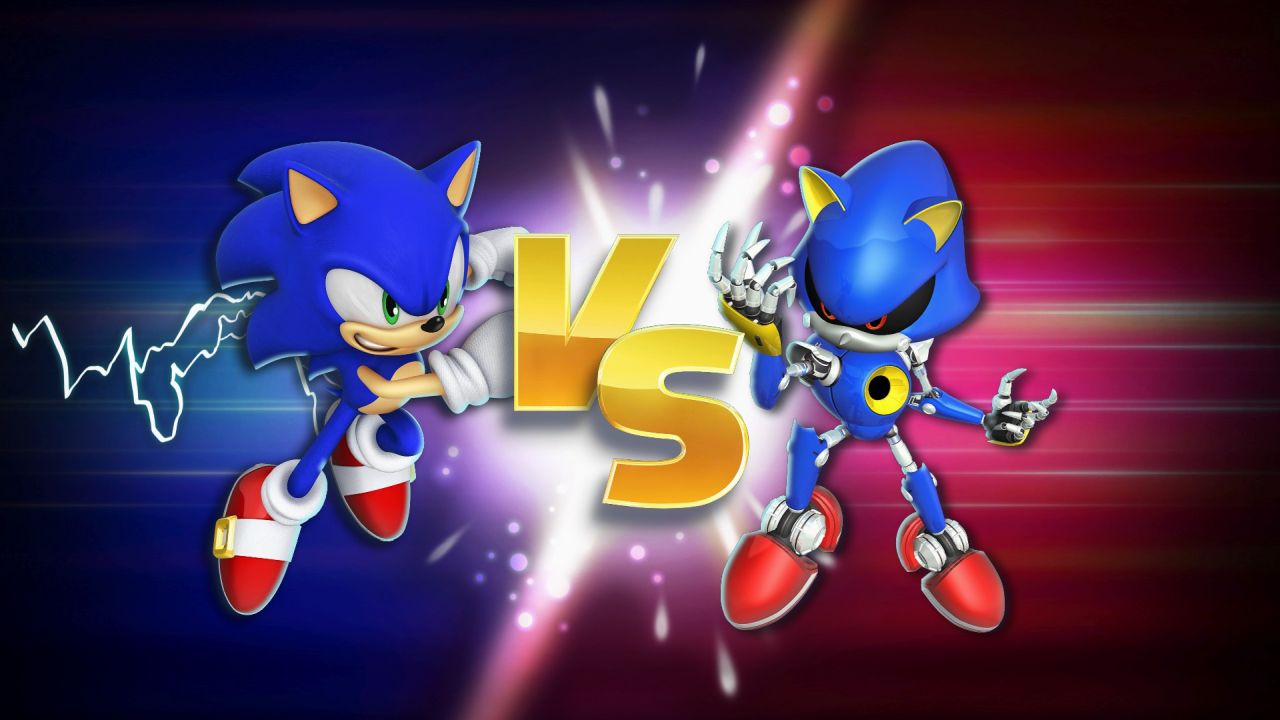 Sonic Colors: Ultimate is the HD remaster of the critically acclaimed Sonic Colors for the Wii. Unlike its original counterpart, Ultimate comes with a slew of new features to give this game even more content than what it already has. One of them, which has been advertised ahead of the game’s launch, is the inclusion of the Rival Rush mode.

How to unlock Rival Rush

Rival Rush is a mode where you face off against Metal Sonic in a select Act in the six main worlds. Think of it like a glorified time attack mode. You won’t actually face him like you would in previous games where he was a boss. Think of him being more like how he was in Sonic CD in the Stardust Speedway Zone, minus the attacks and interruptions. 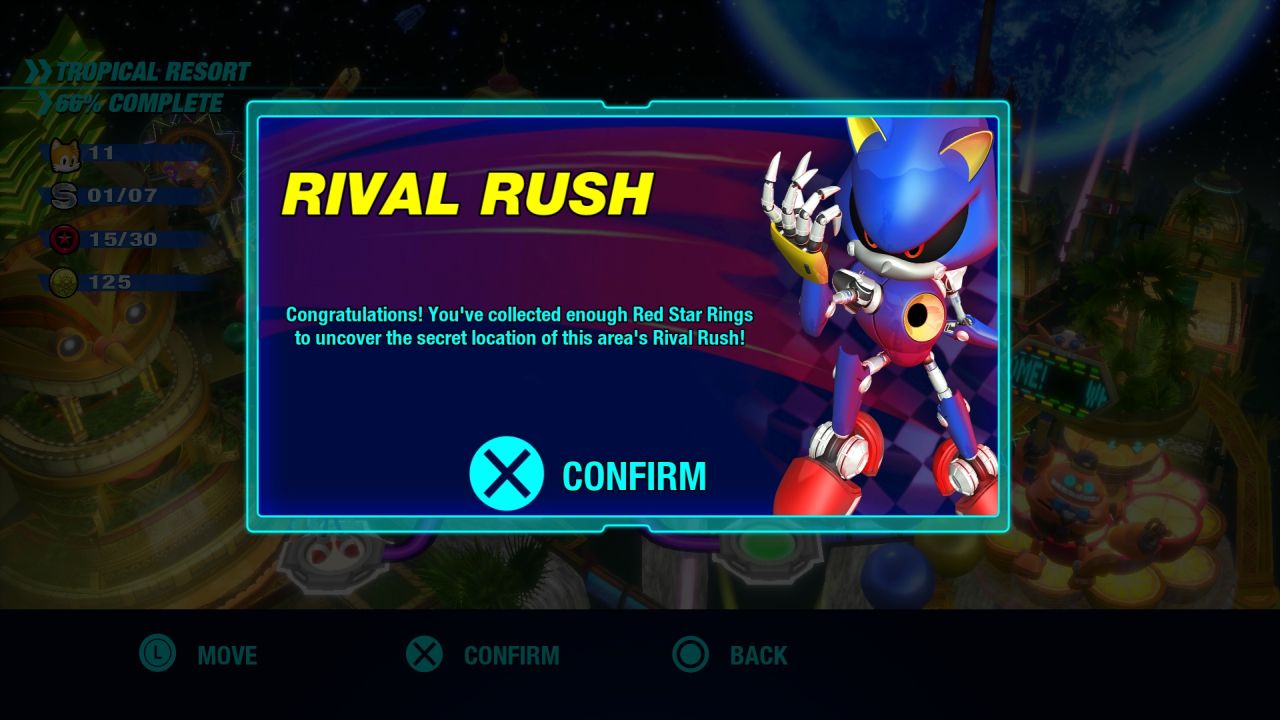 Upon unlocking Rival Rush, you’ll notice that Metal Sonic’s face will appear above the letter grade of a specific Act node, there will also be two race flags accompanying the icon to indicate that’s the space he’ll challenge you at.

It may be a more difficult task to complete on your first playthrough. Many Red Star Rings aren’t easily accessible without using certain Wisp abilities. It’s best to revisit completed levels after clearing the final level and final boss. At that point, you’ll have every level unlocked as well as all the Wisps unlocked in all the worlds. 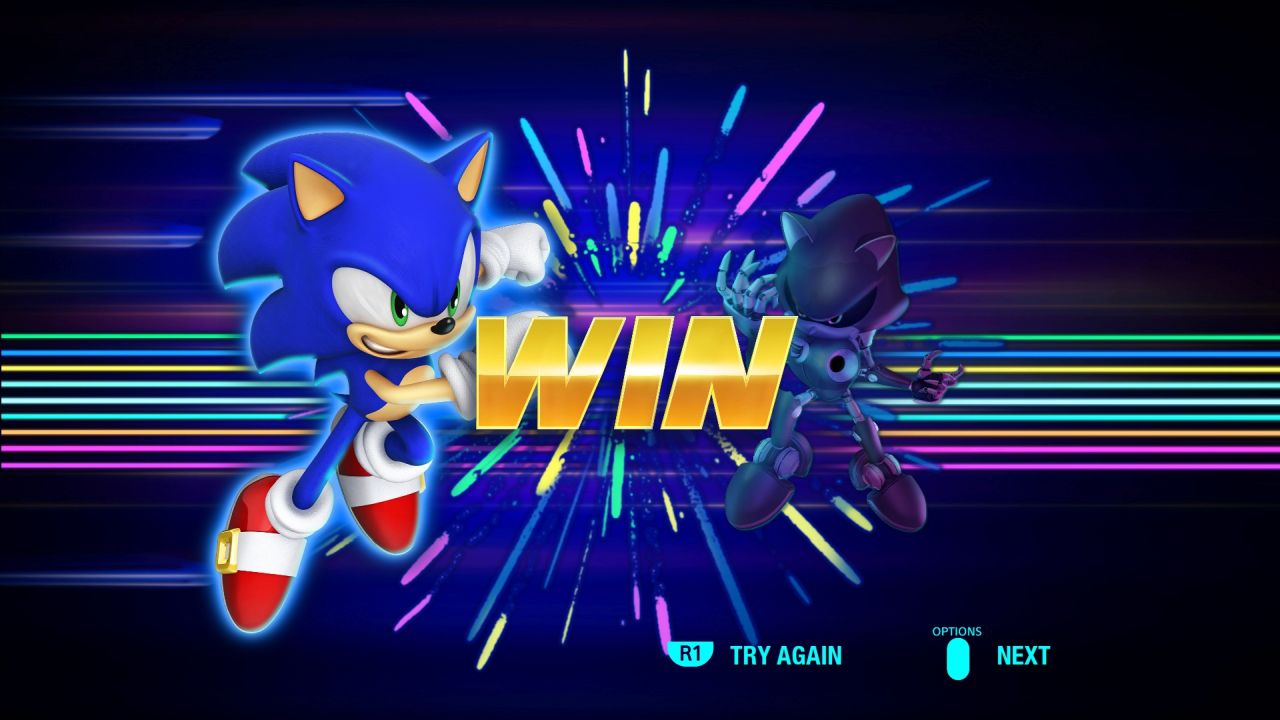 Keep in mind that this has to be individually unlocked for each world. So if you want to face off against Metal Sonic in all six of the worlds, you’ll have to hunt for a minimum of 15 rings per world. Luckily, the rings are spread out in groups of five in the six acts.

Stay tuned for guides on where to find the Red Star Rings in each world.