The middle two acts of this vibrant world. Can you collect all the rings? 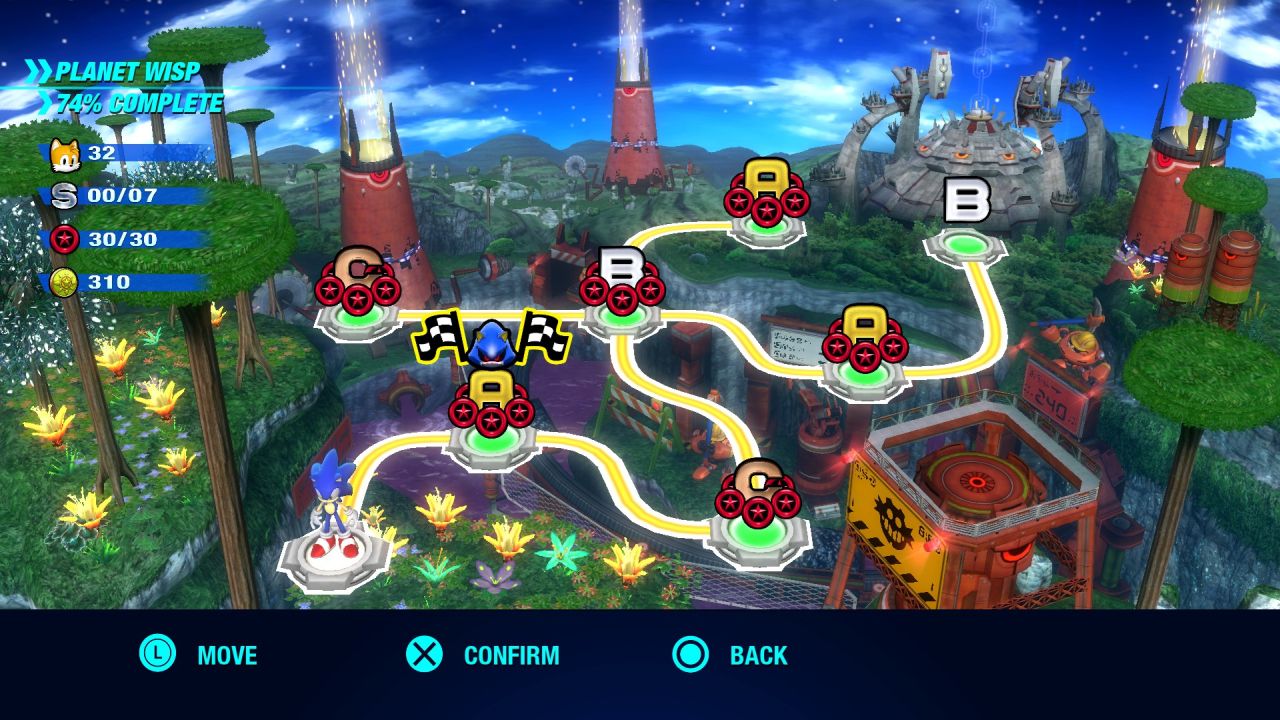 This is the second part of the Red Ring locations for Planet Wisp in Sonic Colors: Ultimate. A lot of these will require some strict timing and the use of the Blue Cube Wisp. Others will just be off the beaten path, or even in locations that you wouldn’t think existed!

On the beginning quick-stepping segment, you’ll have to not fall off. It might be tough given the game’s controller scheme. If you manage to get to the end of this segment without falling off, there will be a ramp that leads to the first ring. 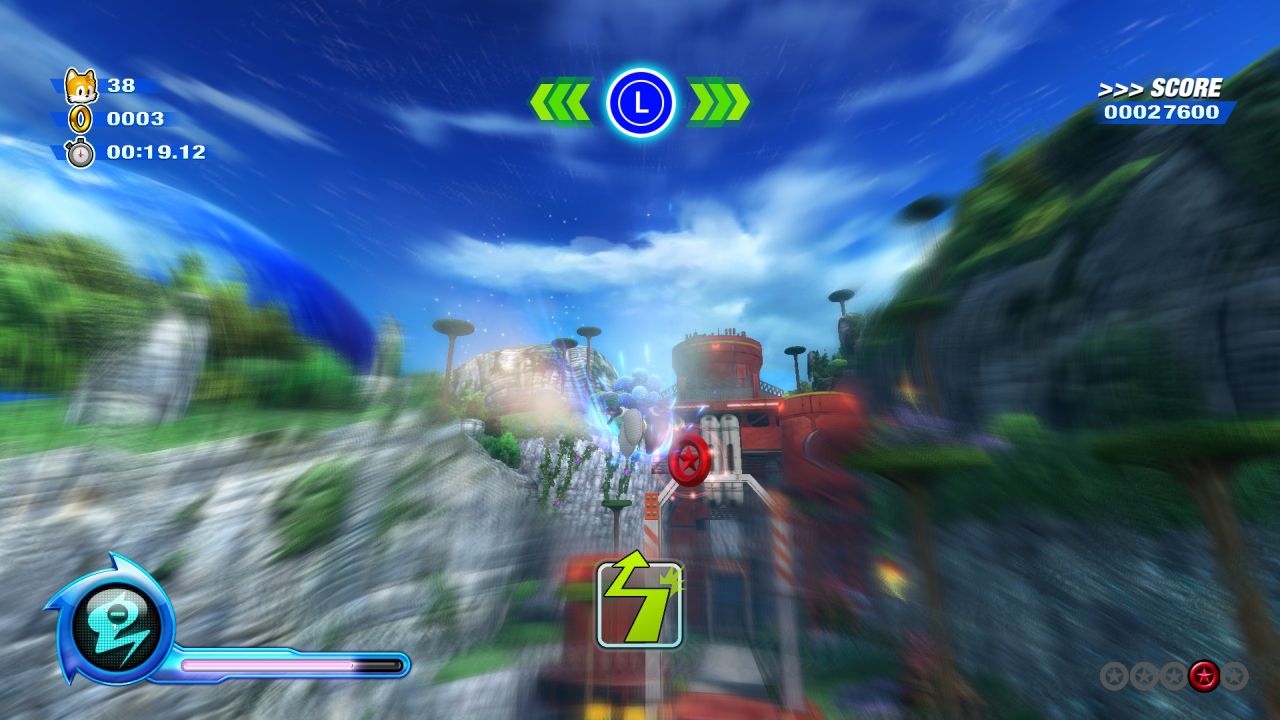 Pick up the Laser Wisp before getting here. When a flying yellow Badnik appears and starts chasing you, stop when you see the Laser prism. Use the Wisp’s ability and shoot directly at the prism. If done correctly, you should beam across a bunch of different areas, getting a ton of Color Bonuses as well as the second Red Ring. 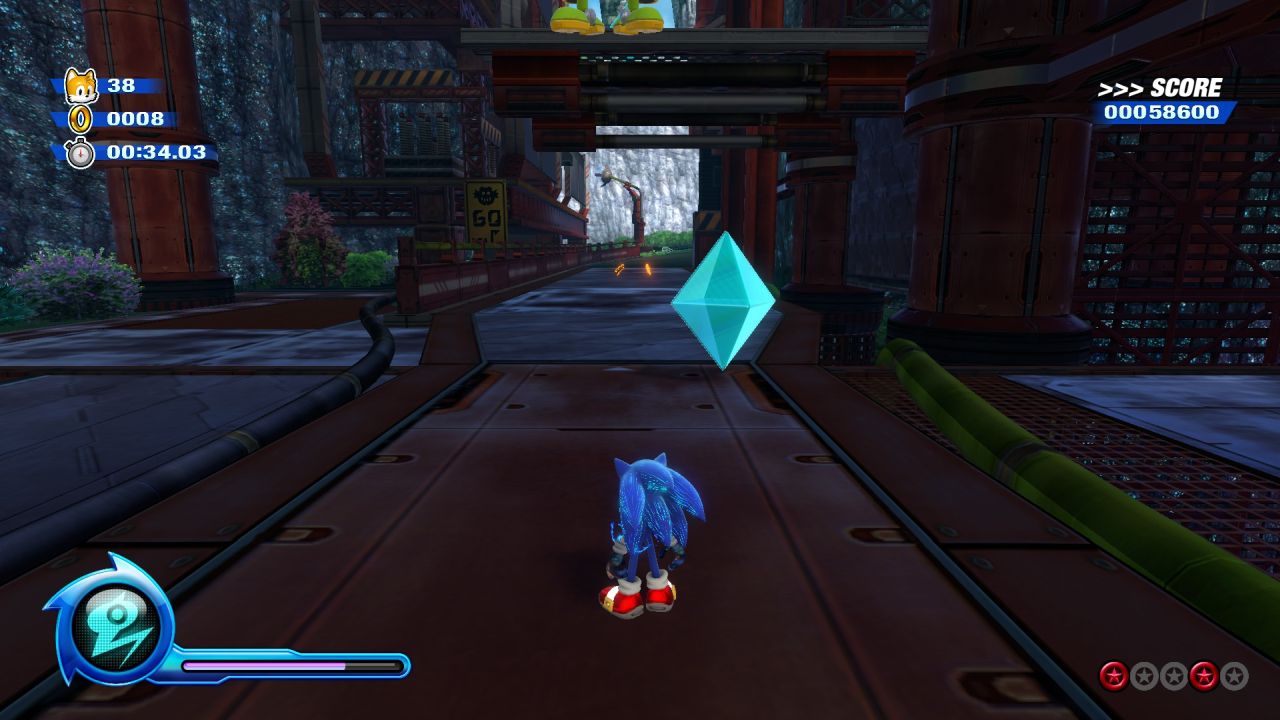 After the final checkpoint, you’ll be in an area with a lot of Blue Wisp Cubes. You will need to have the Blue Wisp unlocked to get this ring. There is a passageway under where you’d travel where the third Red Ring is. 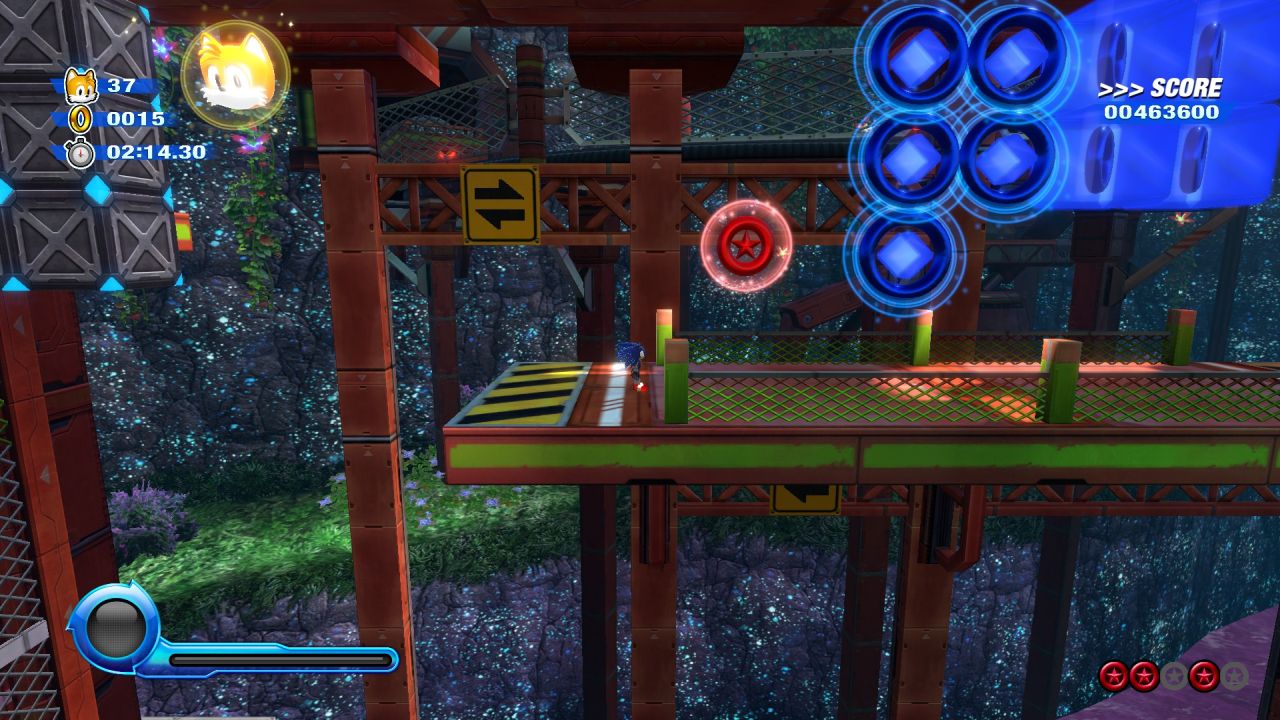 While moving forward with the level, you’ll see three Badniks at a dead end. Defeat them and the fourth ring will appear. 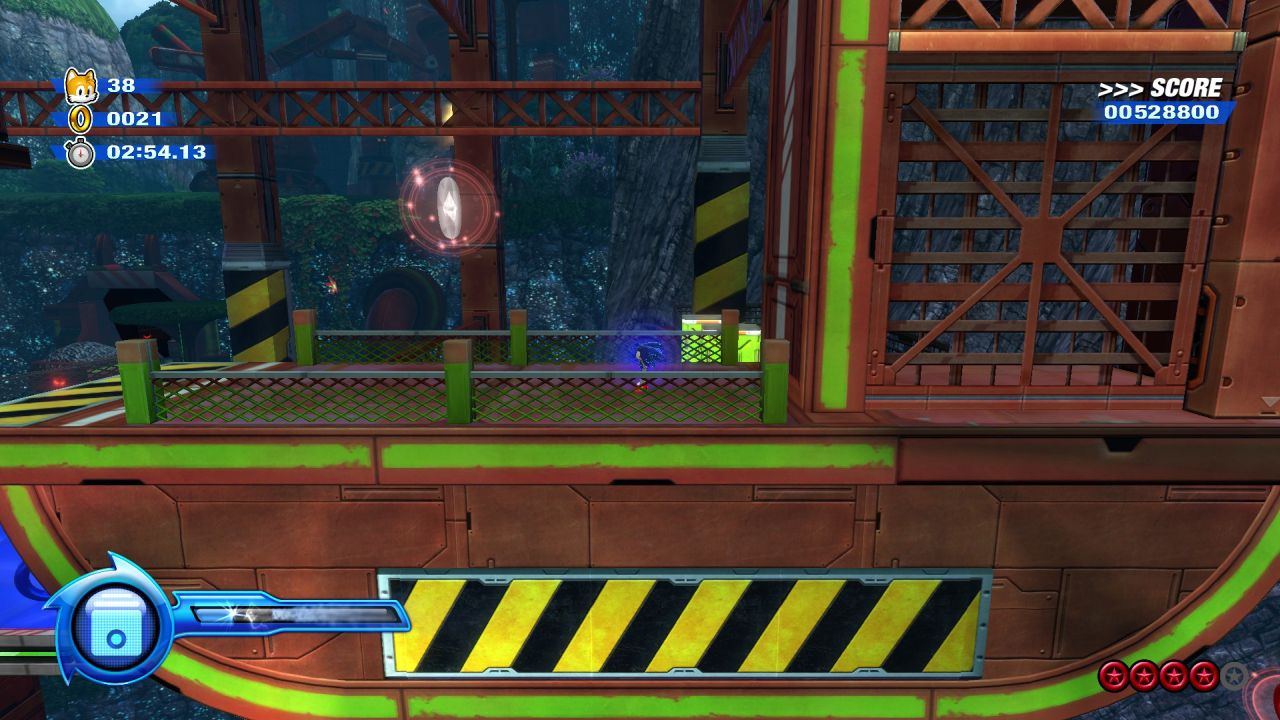 At the end of the Act, there is an alternate pathway created by using the Blue Cube Wisp. Be quick, the blocks will convert back to rings if the ability runs out. 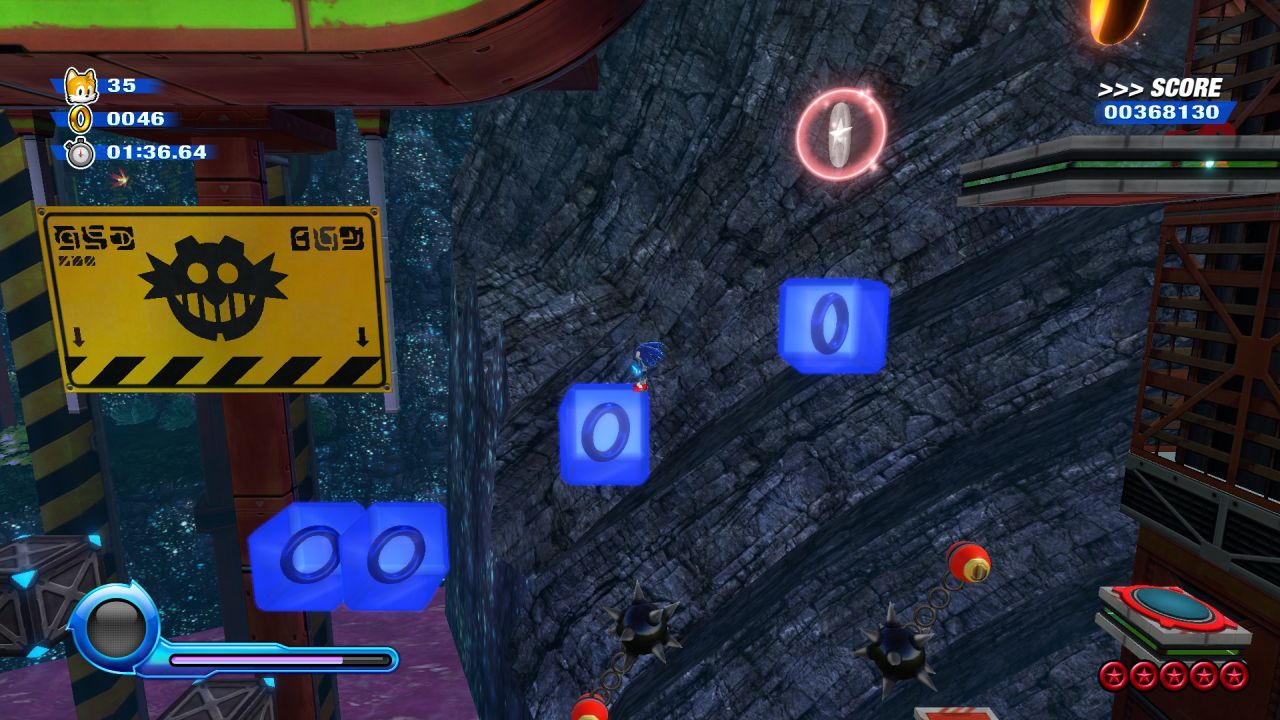 Run through the beginning of the act no differently than you normally would. Right as you come up on the trick ramp, though, spam your jump button to maximize your height by performing all the tricks. It’ll land you next to a Wisp capsule that slightly increases your boost gauge. Now, as you come up to the second jump ramp, use your boost to get launched to a higher platform. You’ll land on an alternate path with a checkpoint, followed by a Red Ring right in front of it. 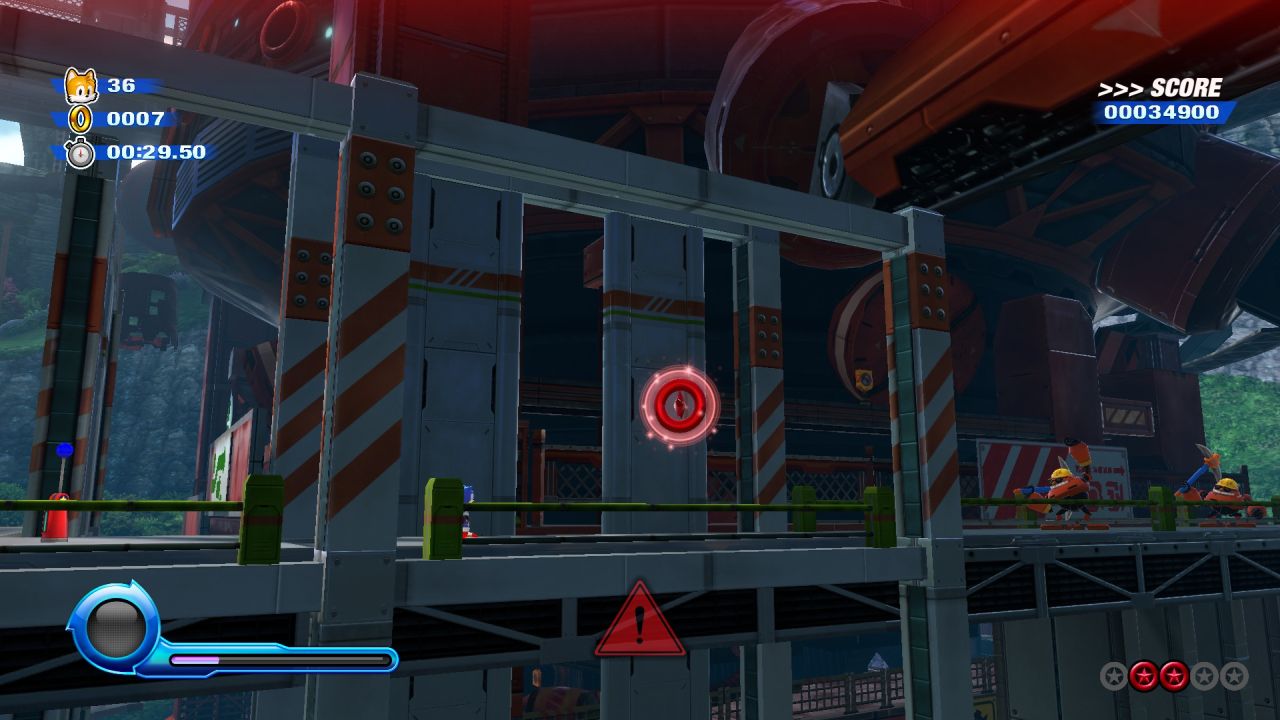 After reaching the second checkpoint, there will be a section with small, rotating platforms. There will be things like enemies, Wisp capsules, 10-bagger rings, and the second Red Star Ring. You can wait for the ring to come up or be bold enough to grab it as it’s moving. 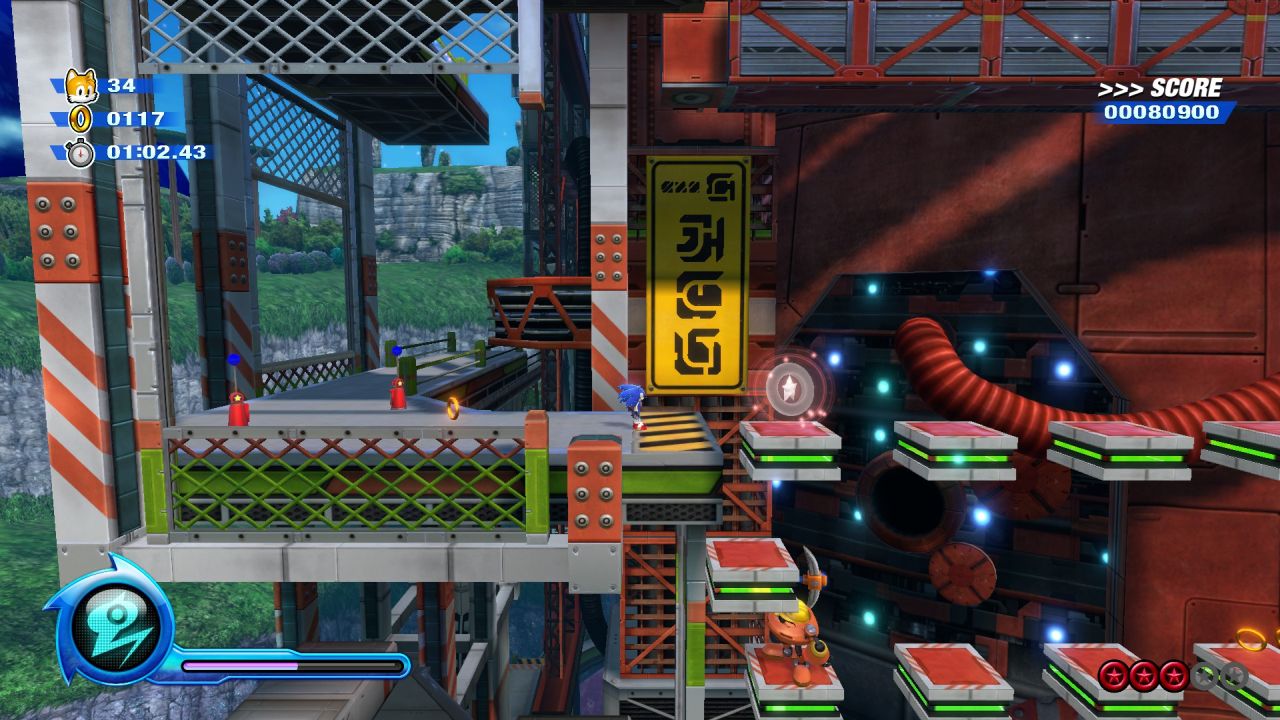 When on the rotating platform section of the second ring’s location, get the Laser Wisp. Once there, make your way onto the elevating platform, but shoot the laser to the left. You’ll hit a series of prisms that’ll conveniently beam you to ring 3. It’s above the second checkpoint. 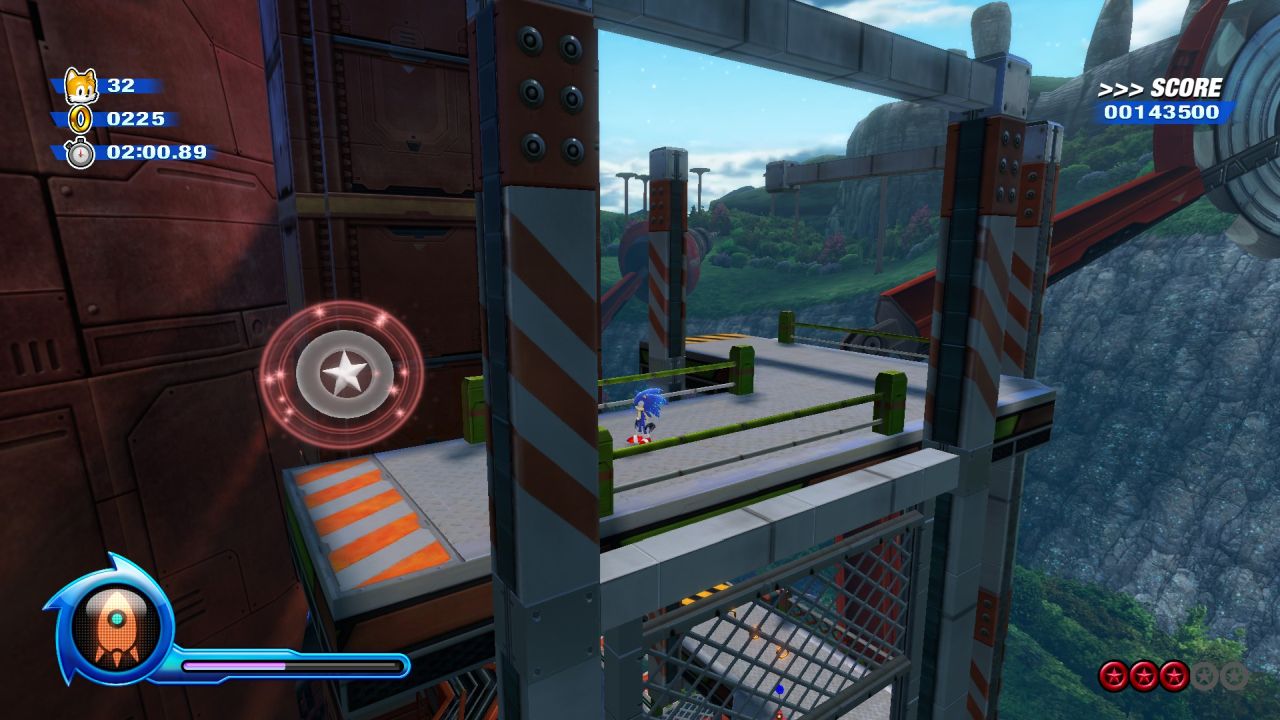 After getting the third ring, you should have collected Rocket Wisp. At the rightmost part of that platform, activate the Orange Wisp’s ability. When you go into the free falling mode, land on the highest grindable rail and ride the subsequent ones until you reach this cannon that shoots you into the fourth ring. 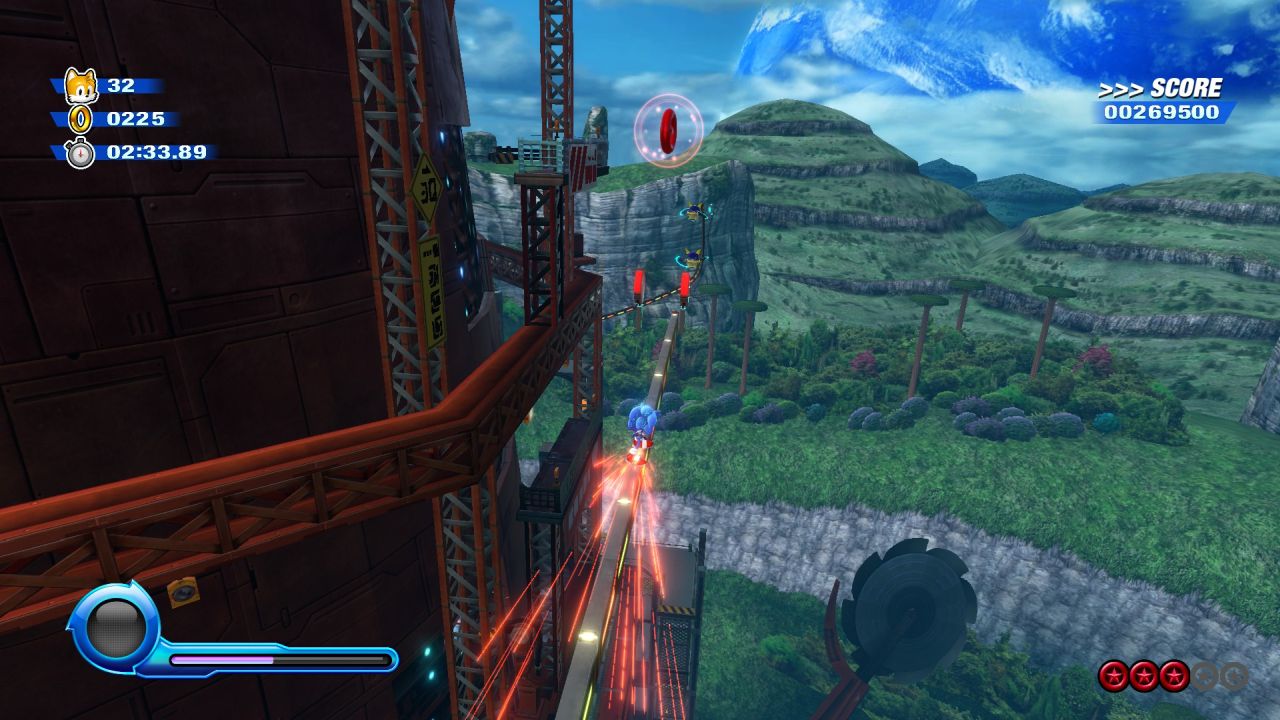 After getting the fourth ring, maintain your height by using your homing attack on the enemies just up ahead. Grind the rest of the way forward until you get to the wall you have to slide under. Perform the slide and you’ll ride a red pulley that will take Sonic to the final ring and to the end of the Act. 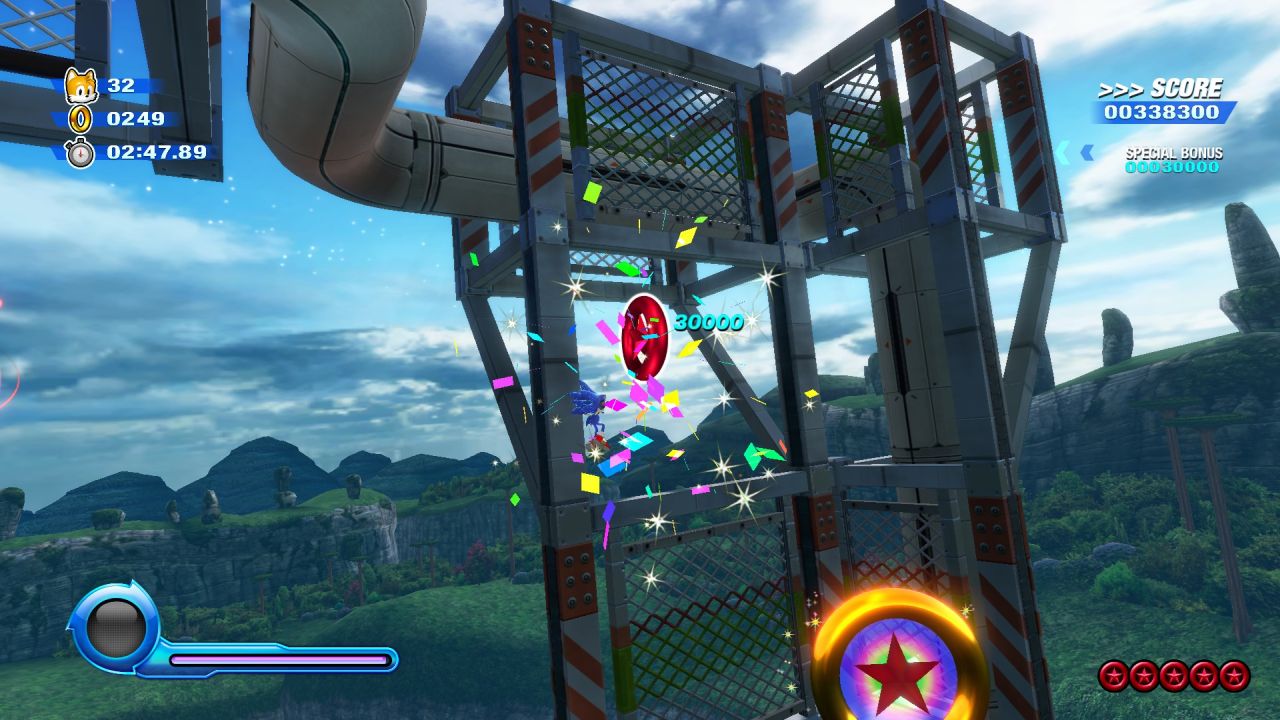