Next stop, the Sweet Mountain Sweet Mountain is the second world in Sonic Colors: Ultimate. It’s a world with a tad less color than Tropical Resort, but a lot more sugar and calories. Like the past world, this place also has 30 Red Star Rings scattered evenly across 6 different acts. This is a guide to help players find them for the first two acts.

Here are the locations for the Red Star Rings. 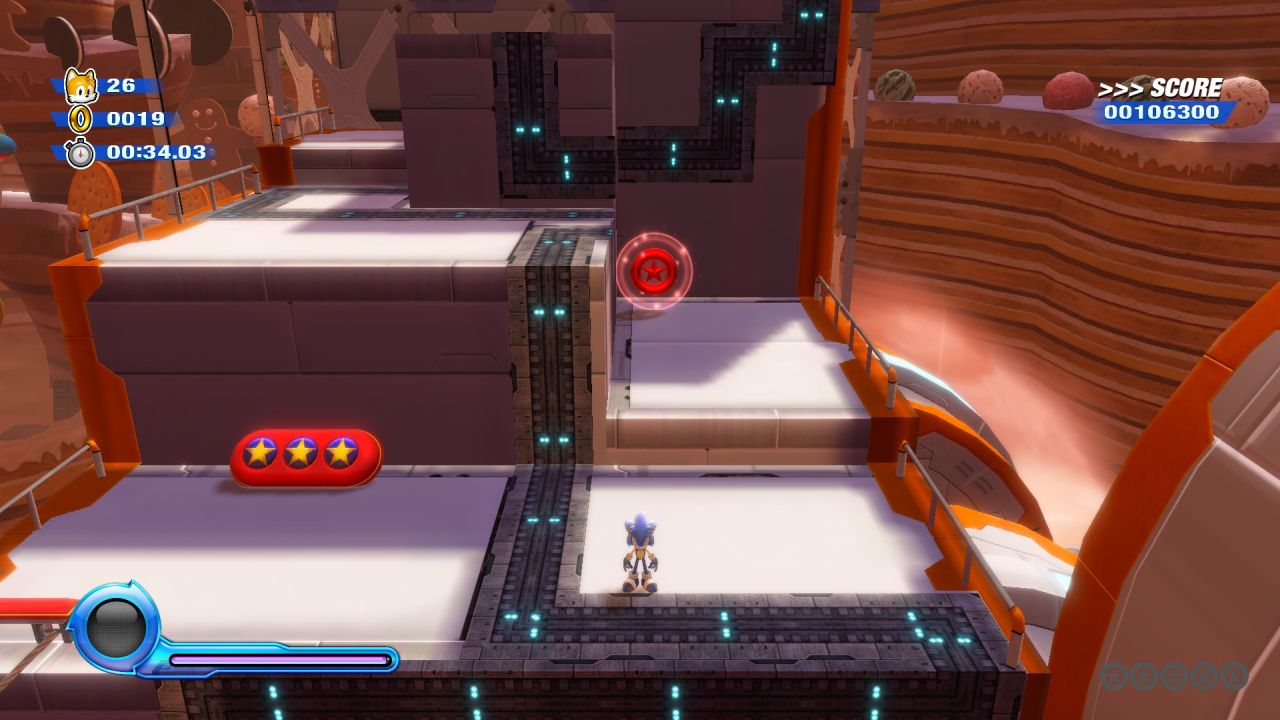 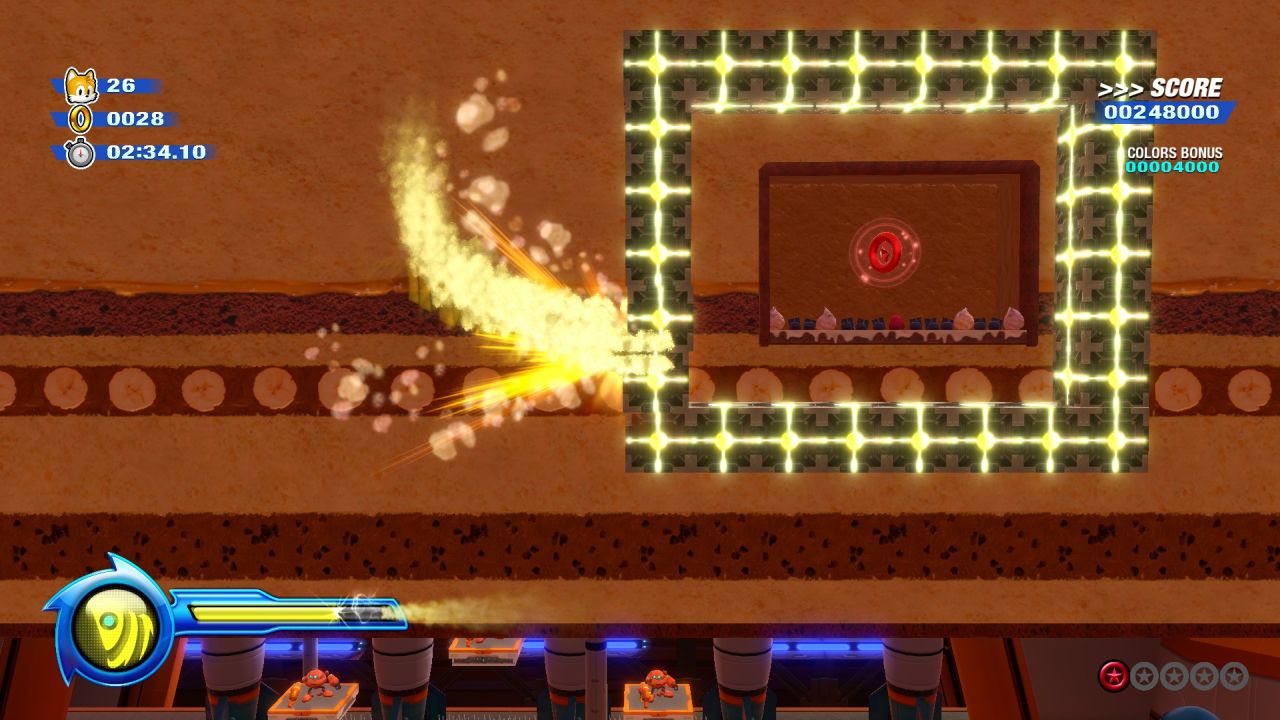 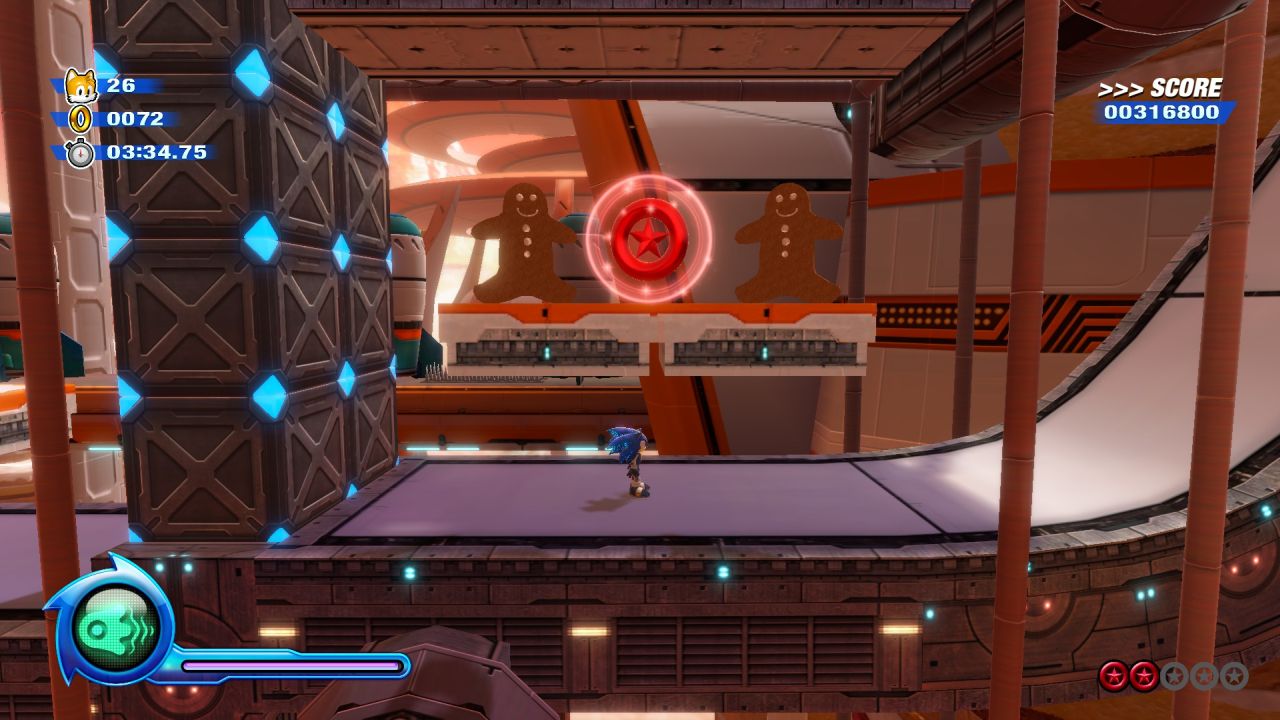 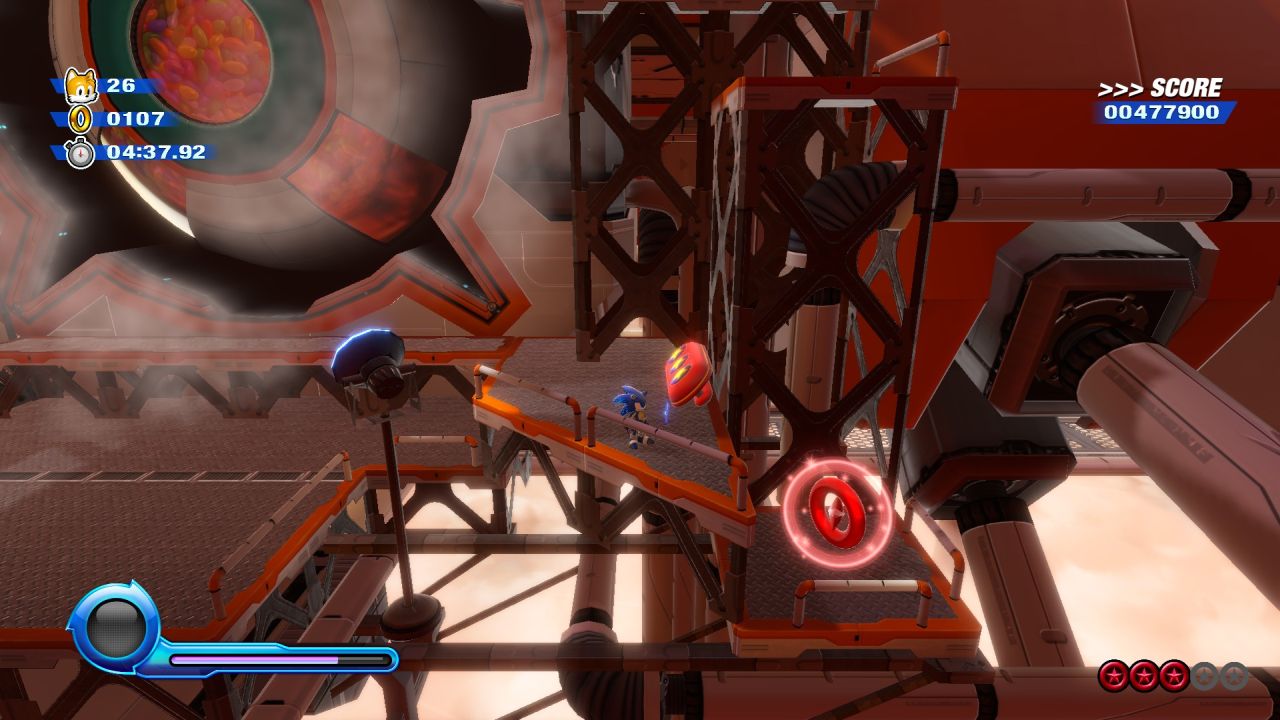 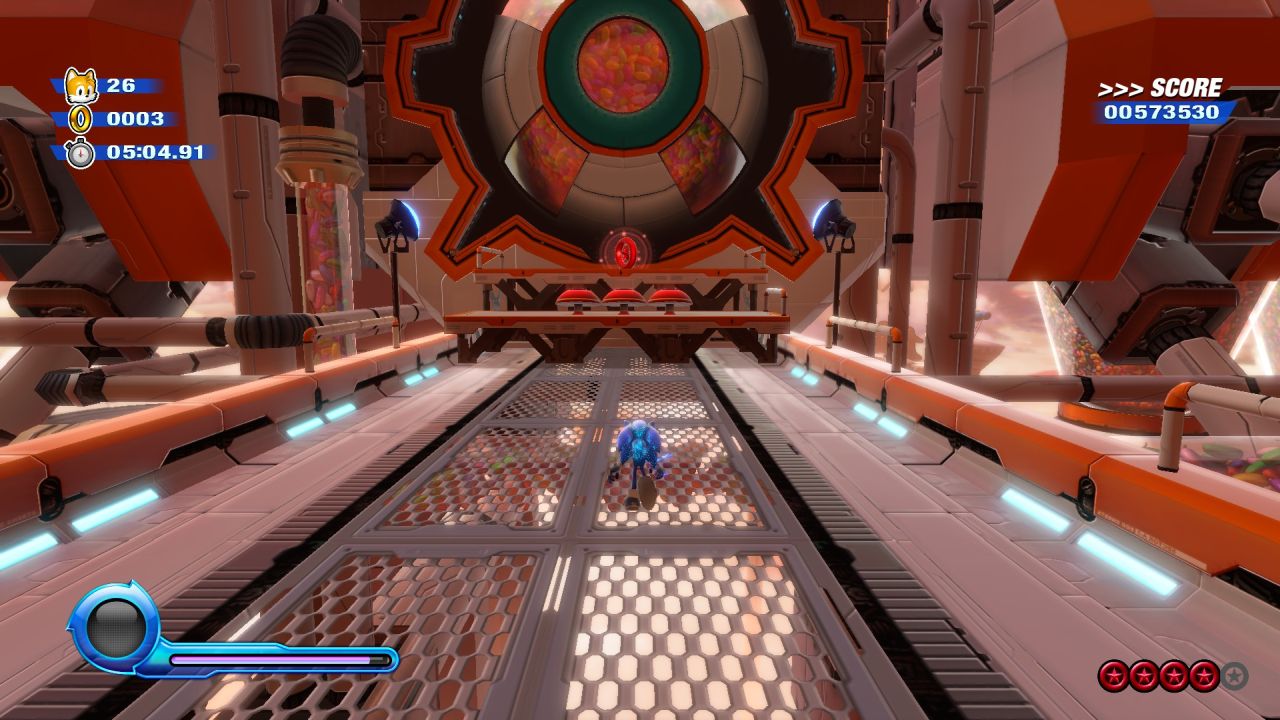 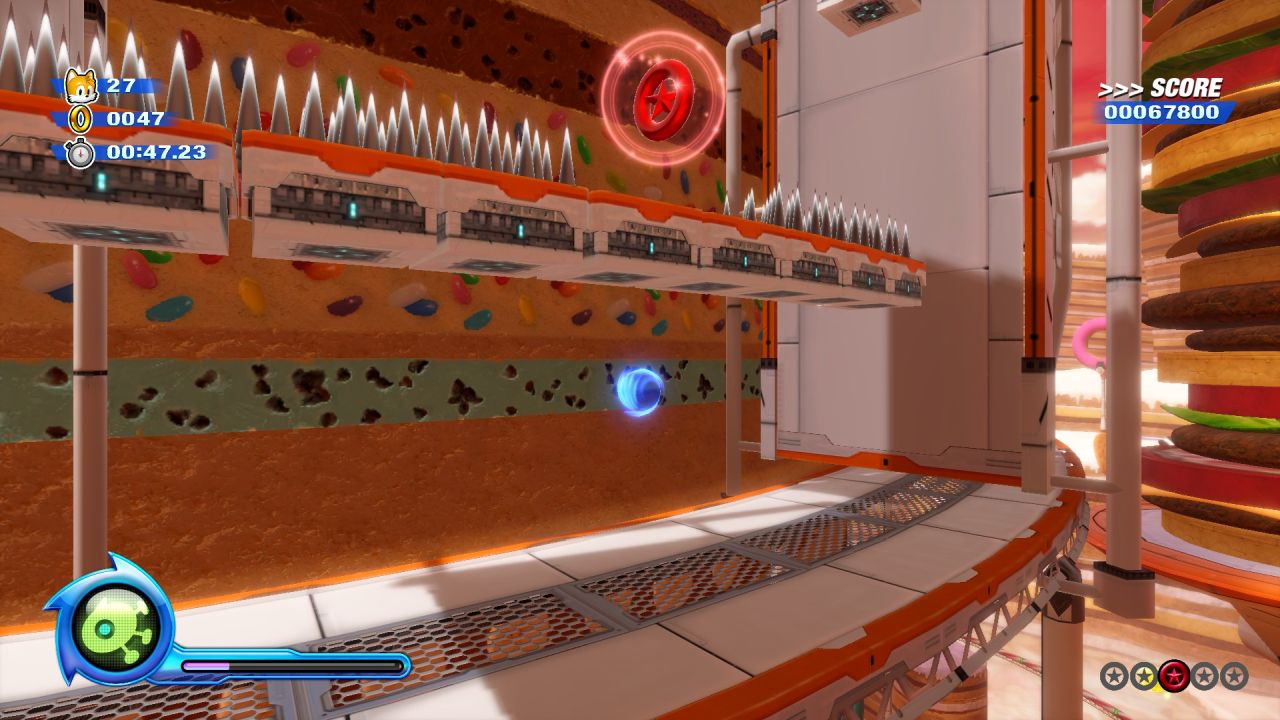 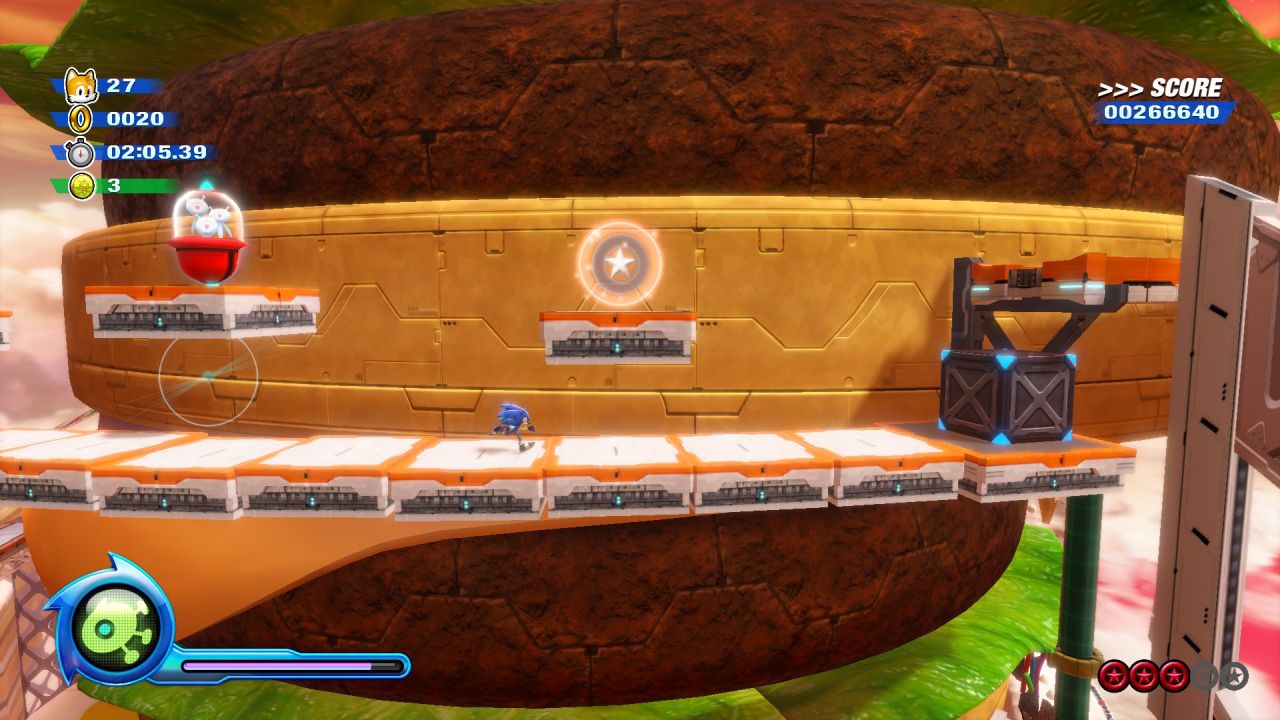 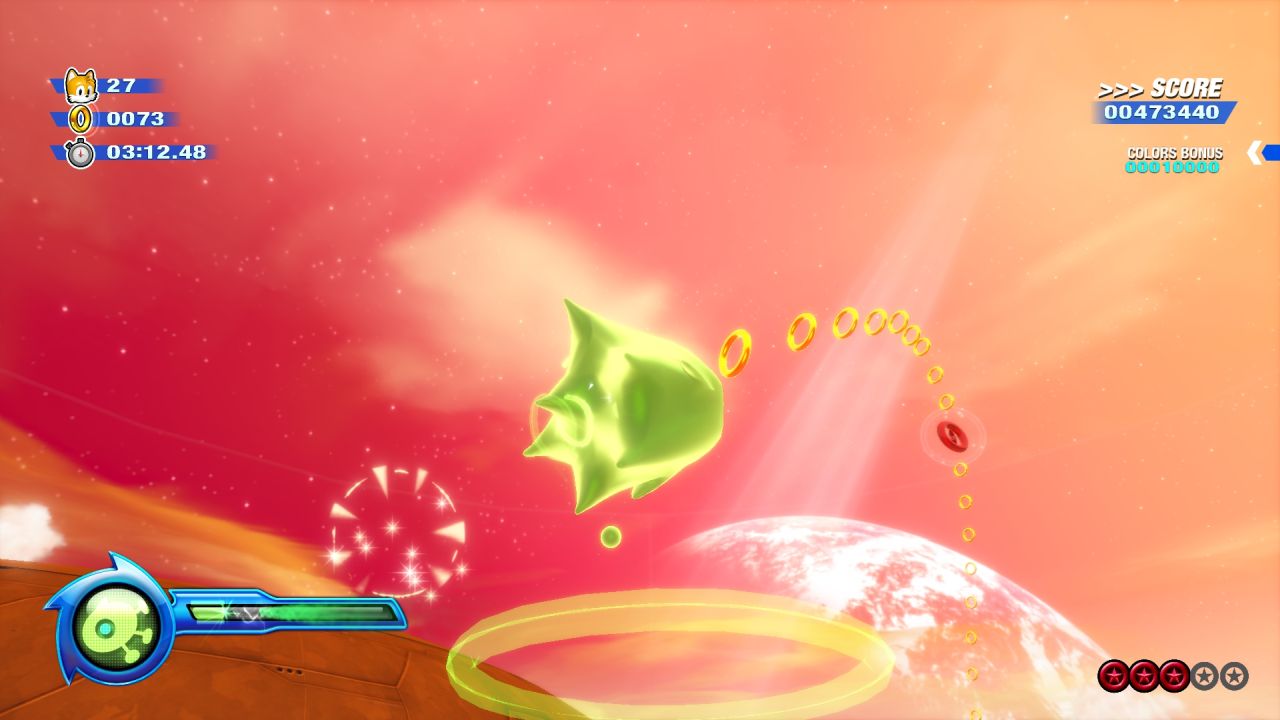