Sonic Origins Multiplayer Guide: How to Play With Friends

Experience the best of the 16-bit Sonic saga with a friend. Most modern games have some kind of multiplayer component to them. Whether it’s in co-op or even smaller modes, a lot of them do. People love playing games together. In the case of Sonic Origins, it’s technically a compilation of the first four mainline games put into one. So here’s everything you need to know about Sonic Origins and its multiplayer capabilities per game.

Only Sonic the Hedgehog 2 and Sonic 3 & Knuckles have any multiplayer capabilities. These games also have limitations as far as setups go. Both of these games have a cooperative and competitive way to play. 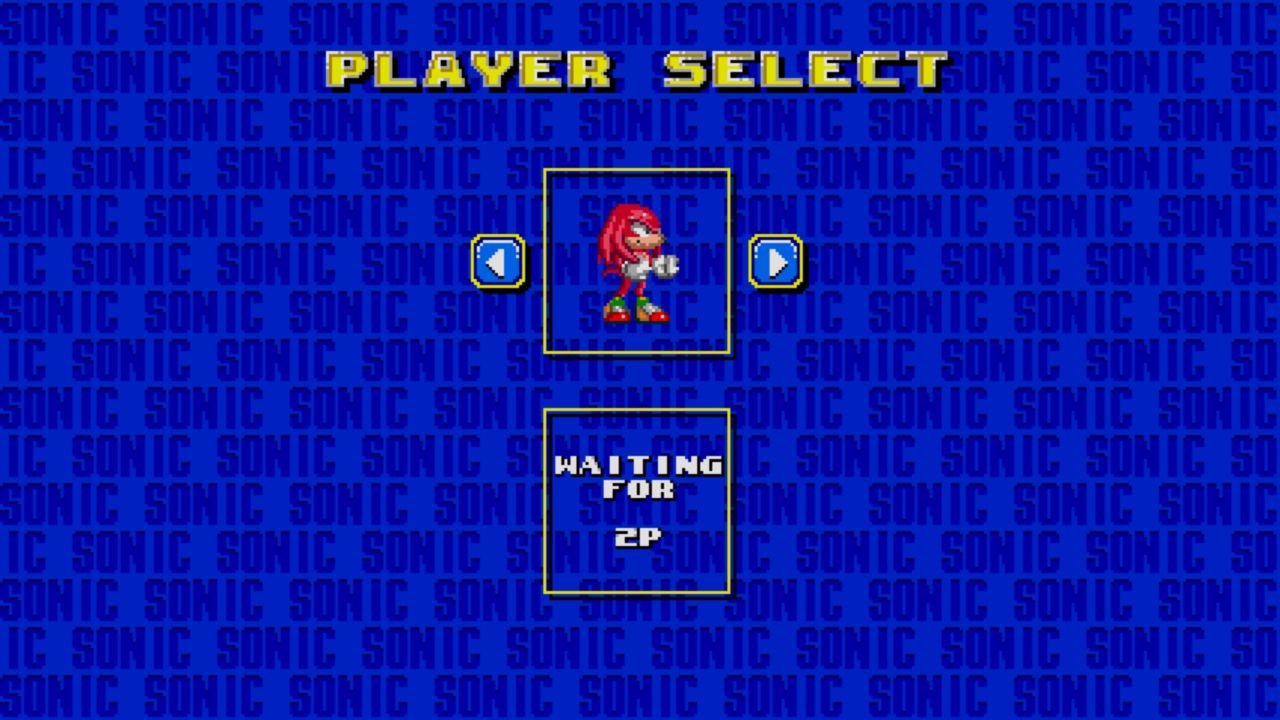 Starting with the cooperative experience, both games allow Tails to tag along with Sonic on his adventure. Though, you have to specify if you want to play your adventure as both Sonic AND Tails.

Typically if you play as Sonic with his twin-tailed pal, Tails is AI-controlled. He can be controlled if you have another controller hooked up locally to the game console you’re playing on. Of course, he can do whatever he pleases, like killing enemies, collecting rings, and dying. There are no real repercussions of Tails dying since the game focuses if Sonic is alive or not.

On the competitive side of things, both games have their own dedicated second mode where you can choose to race against another player. Choose your character between Sonic, Knuckles, and Tails. Then set a level and some rules, and now you have some good split-screen action to get to the end or make the most laps. 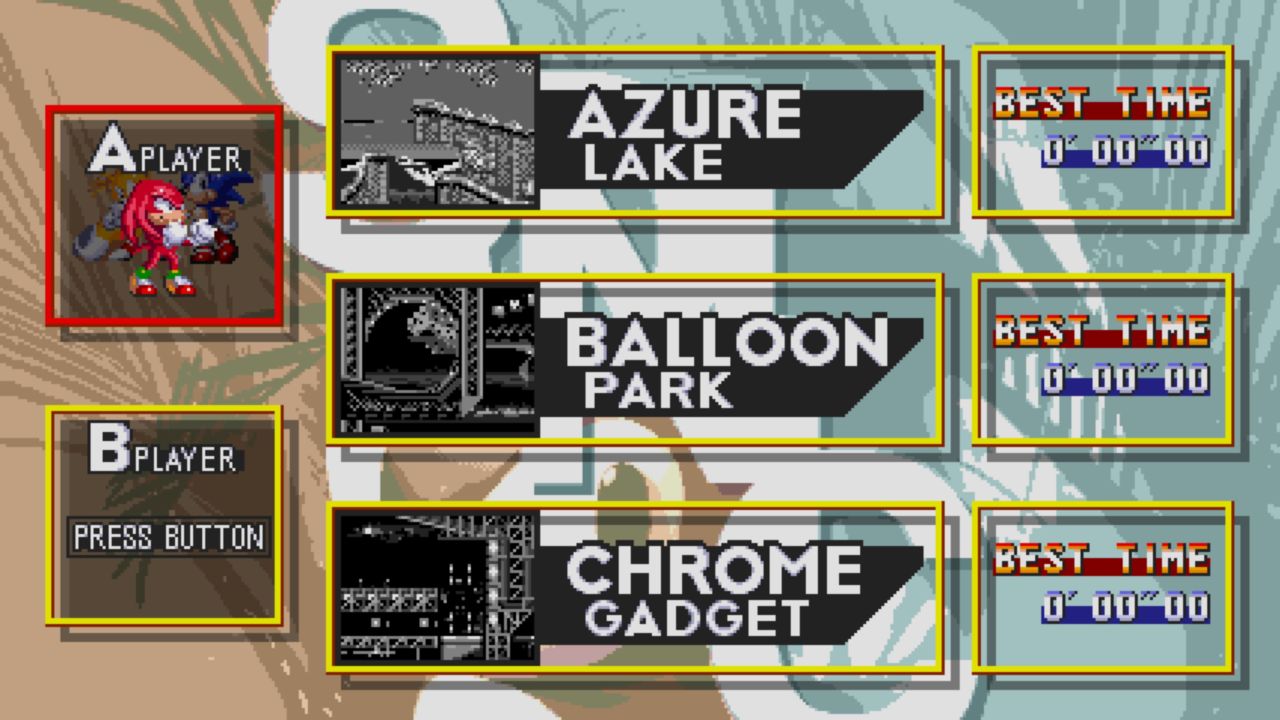 How to Play With Friends

Unfortunately, if you’re looking to play any of the games from this compilation online, you can’t do that. The most you’ll be able to do in terms of having anything against a friend is one-upping each others’ level completion times. You can check this out by going to the My Data & Ranking option under the Museum Menu.

Attack of the Fanboy / GAME GUIDES / Sonic Origins Multiplayer Guide: How to Play With Friends