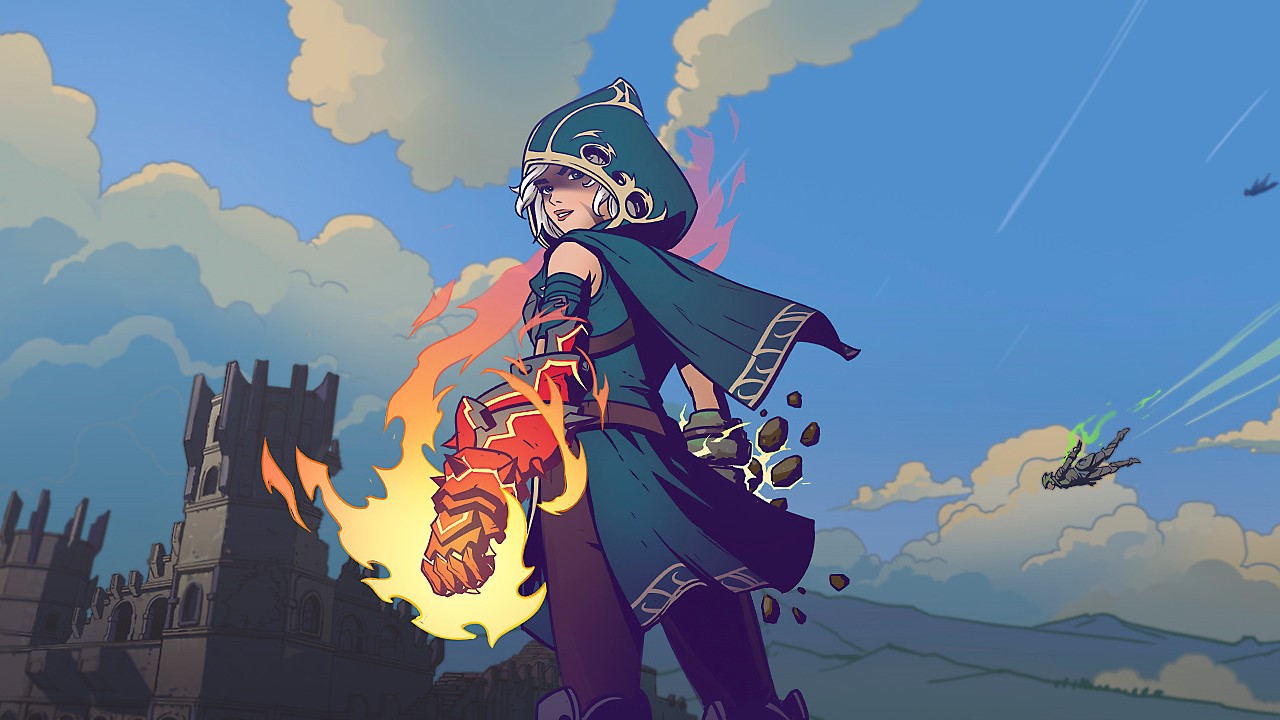 Update 3.00 has arrived for Spellbreak, and here’s the full list of changes and fixes added with this patch.

In good Battle Royale’s fashion, the newest hot title in the popular genre, Spellbreak, succeeds on providing players exciting matches of spell casting madness. The previous update introduced some well-needed quality of life changes in regards to the flow of battles and a couple of fixes, however, new gameplay issues and technical problems occurred. In update 3.00, all these are supposedly fixed, as the team behind Spellbreak took the time needed to research on every hiccup of the game.

There were a lot of reports for game-crashing shenanigans and various malfunctioning features, including some audio related issues and loading screen bugs. What was more prominent though, was that some players mentioned they were missing their chests, found in their client page. As this can lead to major player dissatisfaction, a lot of effort was put to stabilize everything needed and fix this instance within this update of Spellbreak. Thankfully, alongside some other minor UI fixes, the game should be running as it should with no issues at all.

Spellbreak is available on PlayStation, Xbox, and PC. For more information about the game, make sure to check the official website.