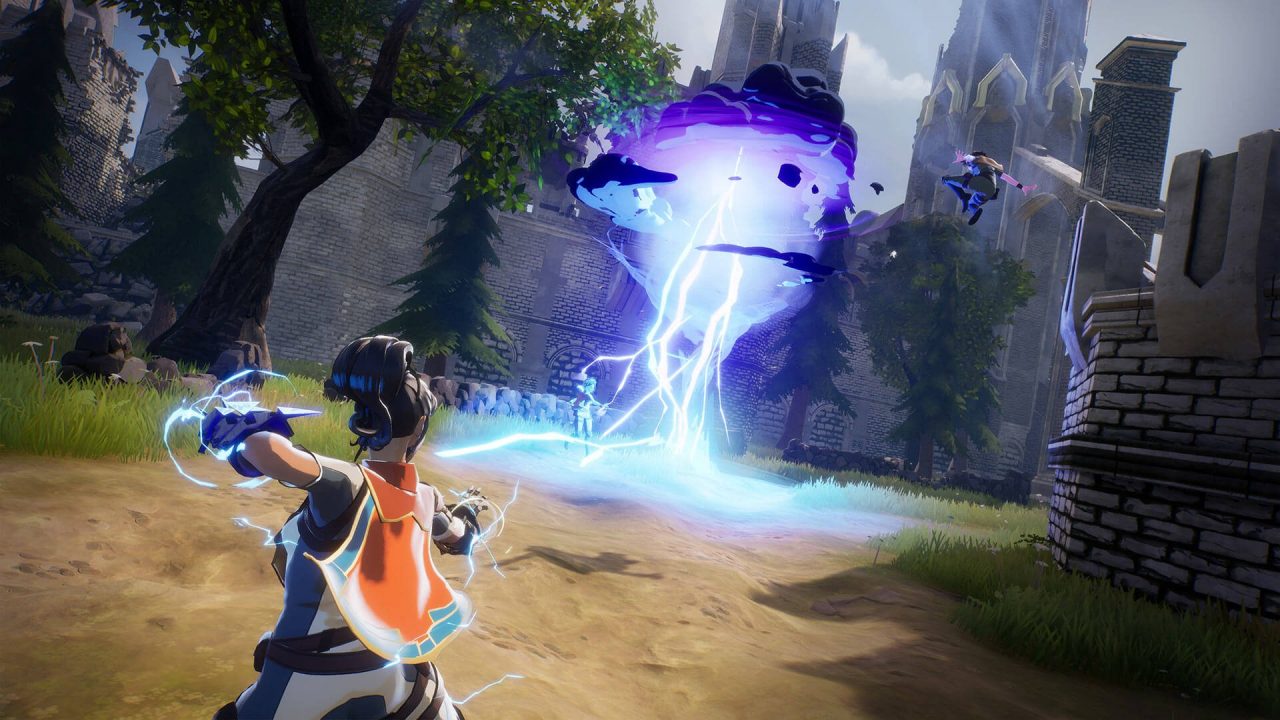 Update 4.10 has arrived for Spellbreak, and here’s the full list of changes and fixes added with this patch. The bulk of the patch fixes revolve around various inconsistencies within the game such as bugs that cause your character to look out of wack or things like an infinite black screen appearing after applying a new color palette. Addition fixes include matchmaking errors involving you and your team being split up inexplicably at the start of a new match. It’s not all just basic bug fixes though as this update includes some new content as well. Here’s everything new with Spellbreak update 4.10.

Update 4.10 for Spellbreak is a welcome addition to one of the year’s most satisfying and original online battle royale games. The quality of life improvements will hopefully get rid of any annoying bugs and crashes that have been affecting players and the new content and free gift is an awesome way of thanking all the players that have made this spell-flinging experience a great success.

Spellbreak is available on PC, Xbox One, PS4, and Nintendo Switch. For more information regarding this patch, visit the official Spellbreak site.