Spider-Man: Miles Morales – How to Unlock the Bodega Cat Suit

Prepare yourself for the best suit ever 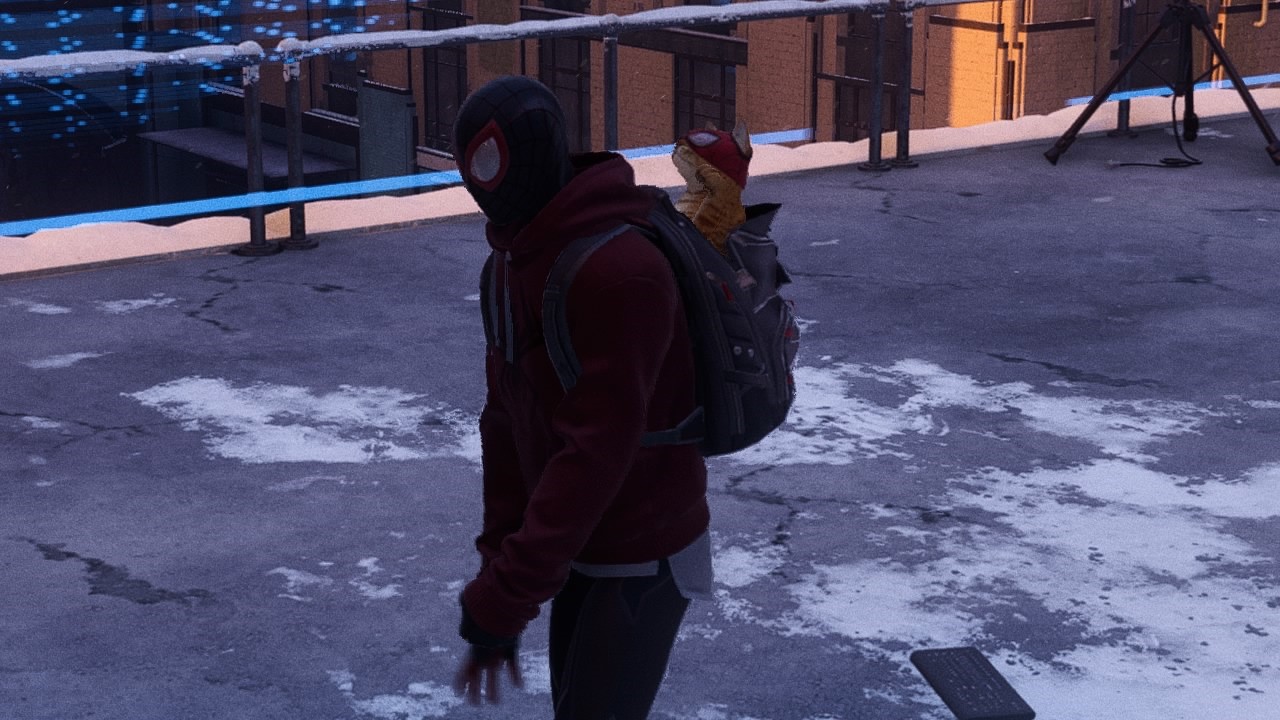 Marvel’s Spider-Man: Miles Morales has a respectable collection of 19 suits, but one stands out above the rest: the Bodega Cat Suit. I know what you’re thinking, does it really beat out the Into the Spider-Verse Suit? I can state with 100% confidence that yes, yes it does.

Before you get too excited, the Bodega Cat Suit has late-game prerequisites. First, the suit is only available after the main story has been finished, meaning all 16 missions will need to be completed. A new side mission titled “Cat’s Pajamas” will appear at the end of the game. The side mission, which can be found on the Friendly Neighborhood Spider-Man app under Activities, is the second and final condition. The mission only consists of heading to Teo’s bodega. There is no Activity Token or Tech Parts cost following the completion of the aforementioned requirements.

This beautiful costume will likely be used mostly in map icon cleanup for completionists or New Game+ due to its late appearance. But it is worth the wait. Not only does is the cat (also named Spider-Man) animated, popping in and out of the backpack while swinging, but the little guy even “helps” in battle. During a specific Finisher move, the feline companion will pop out of the backpack to boop an enemy on the head. You’ll know the Finisher when you see it and it makes the suit the crown jewel of the lineup.

Check out our guide for unlocking every suit in Spider-Man: Miles Morales if, for whatever reason, you are interested in wearing something else.