Spider-Man: Miles Morales – How to Get Activity Tokens

Activity Tokens are pouring out of everything 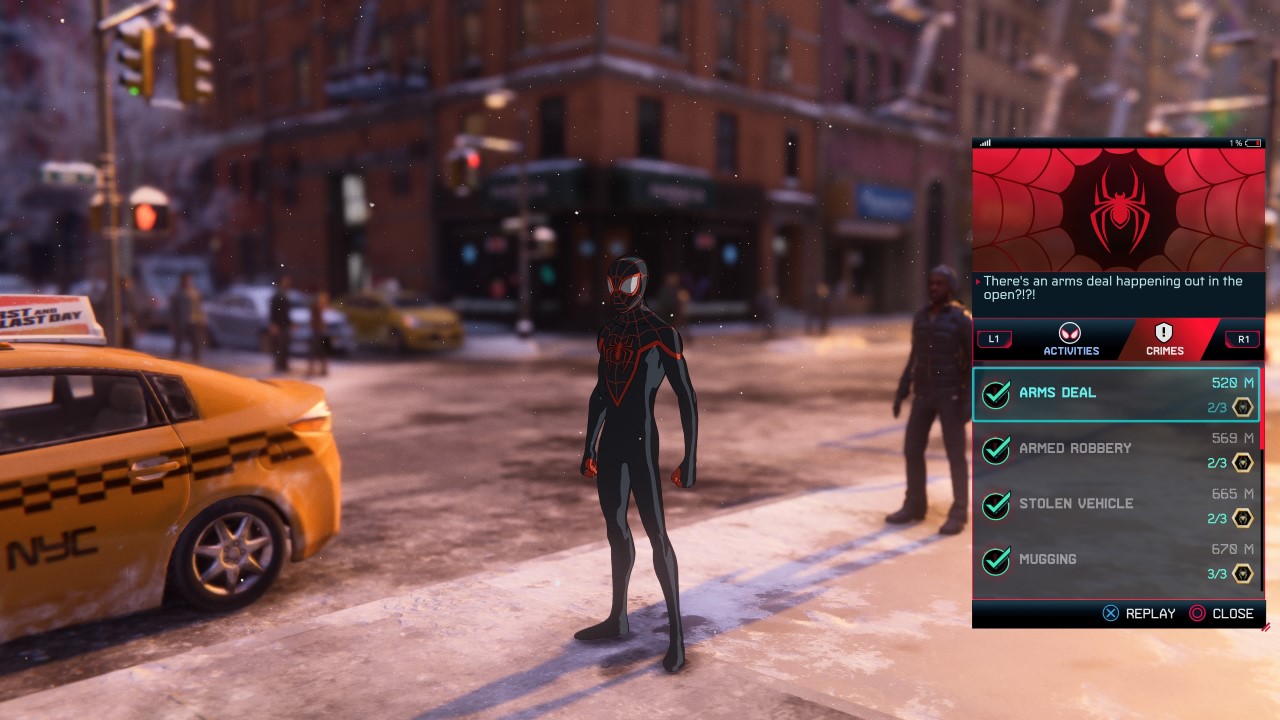 Unlocking suits, mods, and gadgets, as well as upgrades for all three, cost in-game currency. The amount of Activity Tokens needed to unlock a given item rise as the higher tier suits and mods are pursued, making their acquisition necessary for completionists. The earlier you begin collecting Activity Tokens, the easier late-game unlocks will become.

How to Unlock Activity Tokens

For those looking to drastically increase their Activity Token count, there are numerous activities spread across the map that are waiting to dish out loads of the currency. Virtually every option task carries Activity Tokens. Collectibles such as Sound Samples, Postcards, and Time Capsules result in Activity Tokens.

Completing Enemy Bases, which appear as Underground Hideouts and Roxxon Labs, also reward the tokens. Combat, Traversal, and Stealth Challenges are a part of that list, too. The amount of tokens earned from one of these activities can be increased by meeting certain criteria, such as completing a challenge under a given time or achieving a 60-hit combo in an hideout.

The final way to amass Activity Tokens in through the Friendly Neighborhood Spider-Man app. The phone app has two categories: Activities and Crimes. Both are brimming with potential Activity Tokens. Just like Enemy Bases and Challenges, the missions contained within the app possess option objectives that will dish out extra tokens if completed.

It is worth noting that not all activity types are present at the beginning of the game. Story progression is directly associated with certain activities. You will want to find a balance between moving through the campaign and clearing the map of its numerous icons. Fortunately, Spider-Man: Miles Morales often offers up breathers between story missions to allow for side questing.

If you keep these activities at the forefront of your mind as you progress through Spider-Man: Miles Morales, you won’t have any issues buying up every cosmetic and equipment boosting item by the end of the game.