To Climb the Competitive Ladder of Splatsville. 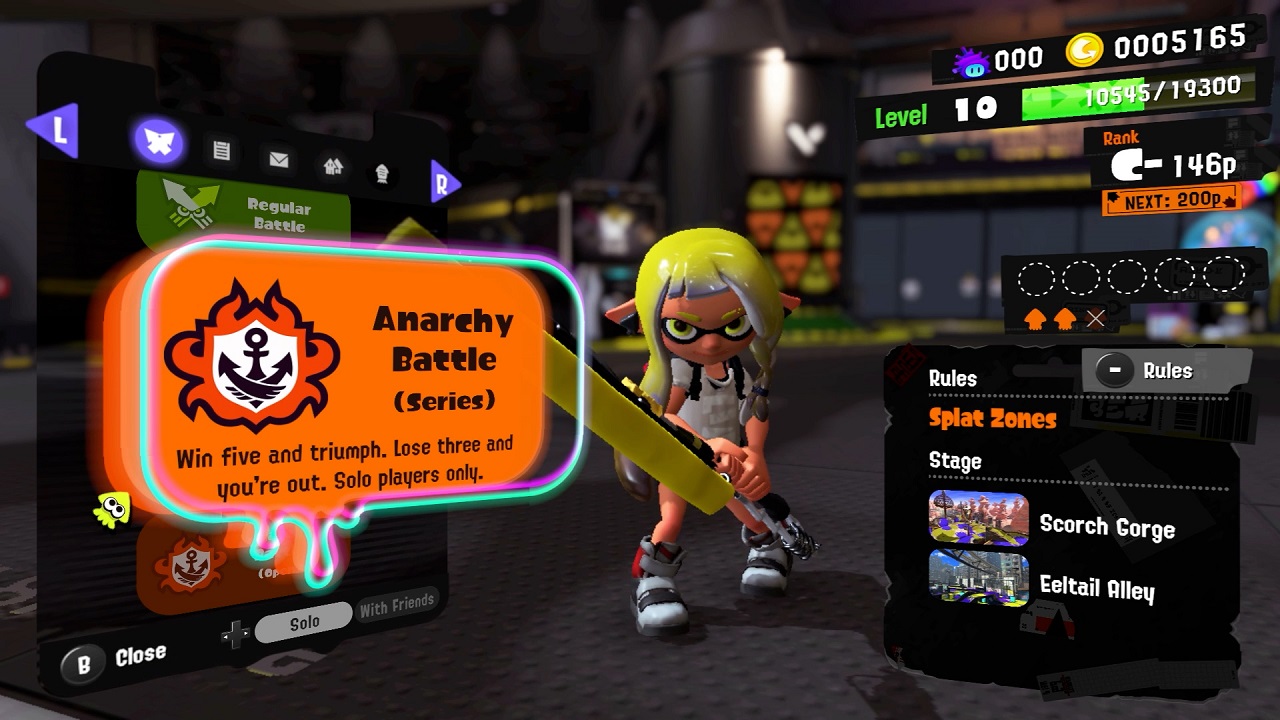 To players new and old, the ranking system of Splatoon 3 will either resemble the tiers of its predecessors or other games that feature an infrastructure based on earning points in battles to ascend above your current peers and losing points in failures to drop in accordance to the skill level possessed by the player. Splatoon 3 retains the letter-based formats in previous games but exhibits a few key differences compared to past squid inking titles.

The concept of ranked mode will be quite some distance away for new Splatoon players, as it is unlocked at player level 10. Before then, it is best to get a better handle on the combat system via the numerous multiplayer modes available in the game, an experience sharable with friends.

Rank modes, otherwise known as Anarchy Battles, provide the player with an affordance of climbing up the letter ranks starting from C-, all the way up to number 50 of the S+ tier, starting from S+0. This will be different for players who’s previously dabbled with the ranking system of Splatoon 2 and has the save data to prove it, starting them off at rank B- if they’ve attained that rank or higher. 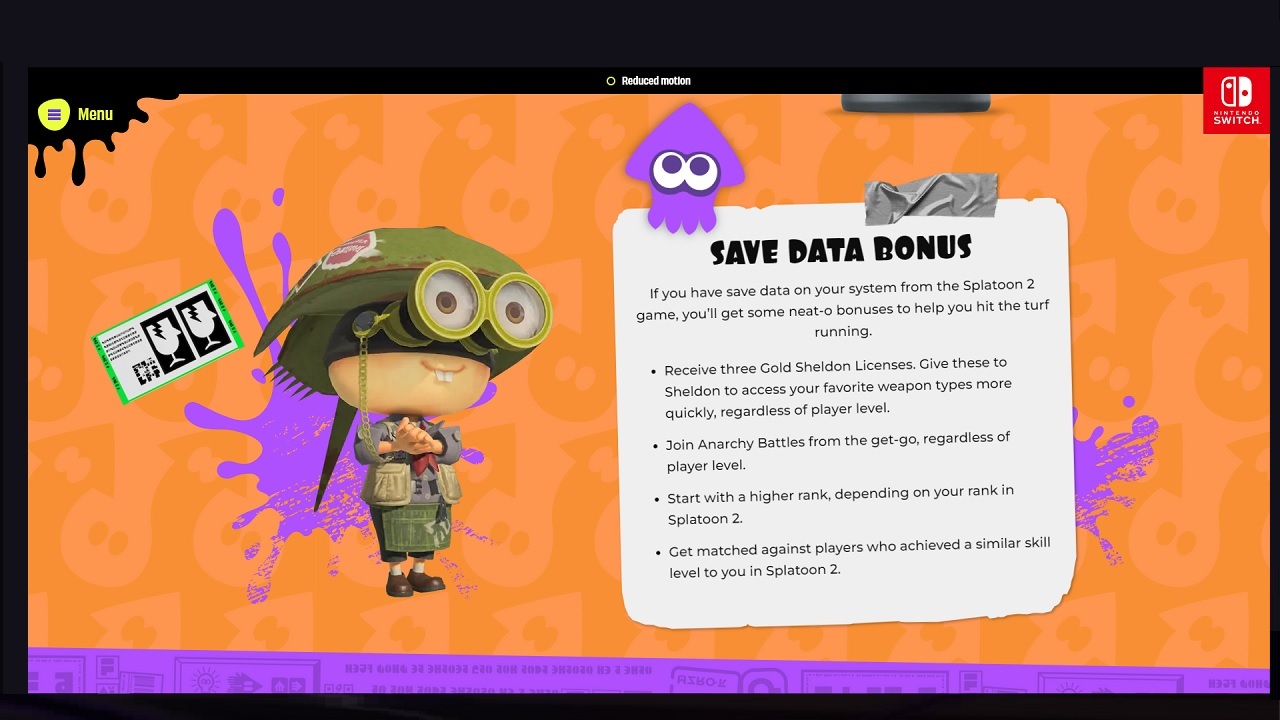 Each rank is represented by a letter, separated into three different tiers except for S+ which expands into an individual system. They go in ascending order as follows:

Players will have to play a Rank-Up Battle when they’ve accumulated enough experience to climb up a rank. Players pay rank points to enter a series where the goal is to win 3 matches, if players lose 3 matches before they succeed at such endeavors, they’ll have to try again.

In the instance where the players make it to the highly coveted and competitive ranks of S+, they enter a ladder of its own where they start from S+0, capping off their journey at S+50 if they’ve managed to conquer every obstacle and other ranking competitors along the way.

Specific details as to those differences can be found in this particular official Nintendo article, but to put it succinctly:

Players who are looking to play with friends can only do so in Anarchy Battle (Open), where they as a team (alongside matchmade players in the instance where the team isn’t entirely premade) tackle rank battles one at a time, earning or losing a set number of points based on wins or losses. Fixed points mean that Open battles are also good for solo players looking for quick competitive games of lower stakes.

Anarchy Battle (Series) on the other hand is a gauntlet of ranked battles based on a 5-round format. The series continues until the player team has achieved 5 wins or accrued 3 losses, with each result putting an end to the series and giving players ranking points depending on performance and number of rounds won. Players need to pay ranking points first to enter a Series, making them higher stakes games with a higher payout if the player has confidence in their abilities.

The soon-to-arrive Splatfest will come with its share of useful items and rewards that will benefit players in the long run, so don’t neglect Splatfests in favor of Anarchy Battles when they are present. They make for good opportunities to get cheap ability chunks by scrubbing them off Splatfest t-shirts and earning Sea Snails which can be used for re-rolling abilities or leveling rarity for gear of the player’s choosing.