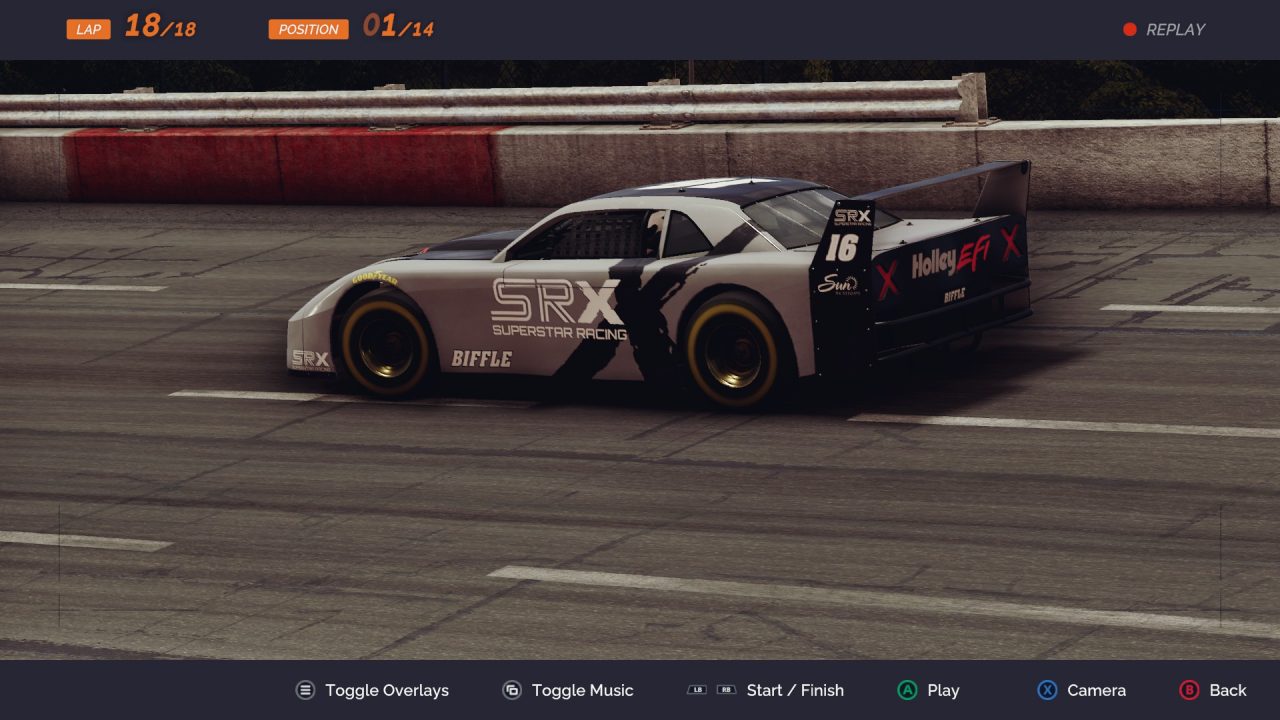 Update 1.06 has arrived for SRX: The Game, and here’s the full list of changes and fixes added with this patch.

Racing game SRX: The Game came out earlier this year and a ton of updates have already been installed to it. Today the 1.06 patch drops for the game just a few days after it came out in late May.

The new patch for the game has added some additional paint schemes as well as some sponsors for the car creator. Some other minor improvements and fixes have also been made to the game.

You can read the full patch notes below from the PS4’s update history.

SRX: The Game is out now for the PC, PlayStation and Xbox platforms. You can visit the official website for more info on the game.