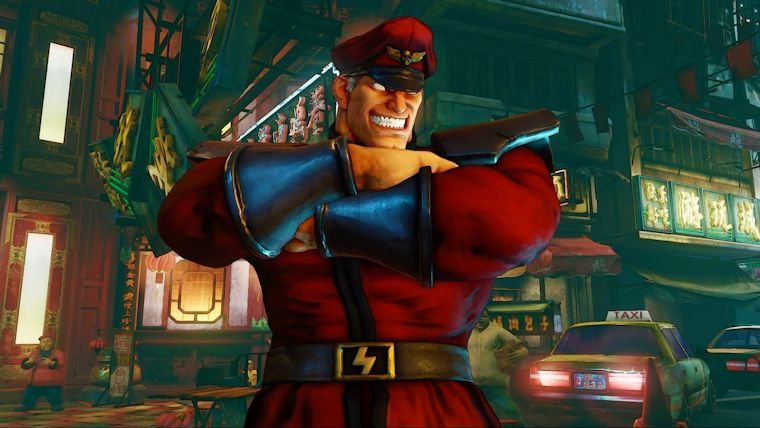 The latest in one of the most popular fighting game series is now here with Street Fighter 5, which comes with 16 characters at the start. We already know that six new fighters are coming as DLC in 2016 and while they will be spread out, we’re here to tell you just what you need to earn to buy these characters when they launch.

Capcom has been good in the past about releasing version after version with new characters, but they are changing up their approach this time by supposedly offering all upcoming characters for purchase through real money or in-game currency known as Fight Money.

Beyond costumes that are going to be available starting next month, we also have the six DLC characters Alex, Guile, Balrog, Ibuki, Juri, and Urien. It was said before that these characters were estimated to be around $6 each, which is exactly what they will be if you buy them outright. This will be able to be done by purchasing what is known as Zenny at $1 for 100 Zenny, with a character costing 600 Zenny.

For those that want to actually unlock these characters in the game instead through Fight Money, you will need to earn 100,000 in Fight Money per character. You can check out our Fight Money guide for more details on how to earn that. This isn’t too bad and hopefully they won’t change their mind and up the cost on any future characters.

The unlockable Story Mode costumes on the other hand will cost only 40,000 Fight Money, with no option to purchase them with Zenny. As a result, it will be very important to set aside enough Fight Money for the characters when picking out some costumes. Hopefully the Fight Money will come at a rapid enough pace to where the characters won’t seem that hard to earn, while also getting costumes as well.

Beyond that, there will also be what they are calling “Premium Costumes” available that won’t be able to be purchased with in-game Fight Money. Instead, you are going to have to pay 400 Zenny, or $4, for each of these. It would be nice if they changed their mind on the latter, but for now Zenny will be the only way to get the costumes.

Once we actually get an idea of how many costumes we are dealing with along with the characters, we’ll bring you another guide to help figure out the totals needed for each, but for now, I’d just start earning now it to where you have plenty when the first DLC hits.