Street Fighter 5 Guide: How To Get Alex

The latest news in the world of video games at Attack of the Fanboy
March 31st, 2016 by Dean James 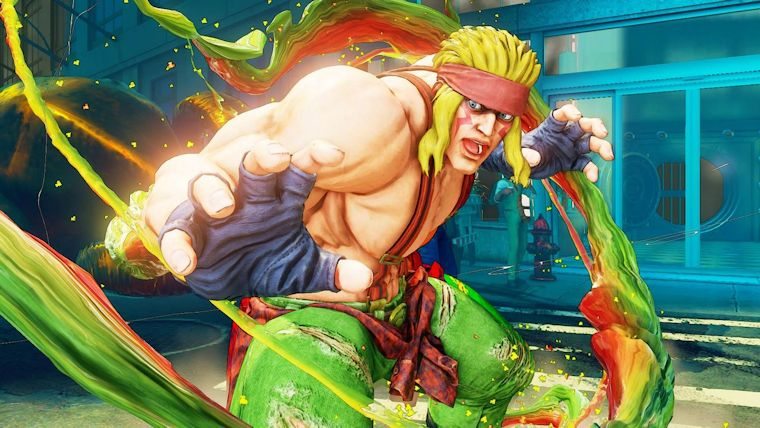 Street Fighter 5 has now been out about a month and a half and has received its first major update over the last few days. The addition of the challenges to the game definitely helps with the content, but now there is the game’s first downloadable character available as well with Alex.

While it was first announced that Alex would cost you money right at launch, for a limited amount of time, you can actually play as him completely free in Street Fighter 5. This is as a result of the in-game store that just went live not being able to currently handle Zenny, which is the actual purchasable currency with real life money.

You actually can already purchase Alex with the in-game earned Fight Money if you choose, though you can use him without even spending that for the time being. This gives you a good chance to see how Alex plays and everything, with the option to then save your earned Fight Money for one of the other upcoming DLC characters in the future.

Also, if you have absolutely no plans of ever purchasing Alex based on not liking his character or the way he plays, still make sure you at least play through his Character Story Mode. By doing this, you will earn more Fight Money that can be used towards future characters or costumes.

Just remember that while Alex is free for the time being, you will eventually have to pay for him through Zenny or Fight Money to continue using him. Capcom has not revealed how long he will be free though, so I’d definitely give him a try sooner rather than later.

Home / Game Guides / Street Fighter 5 Guide: How To Get Alex