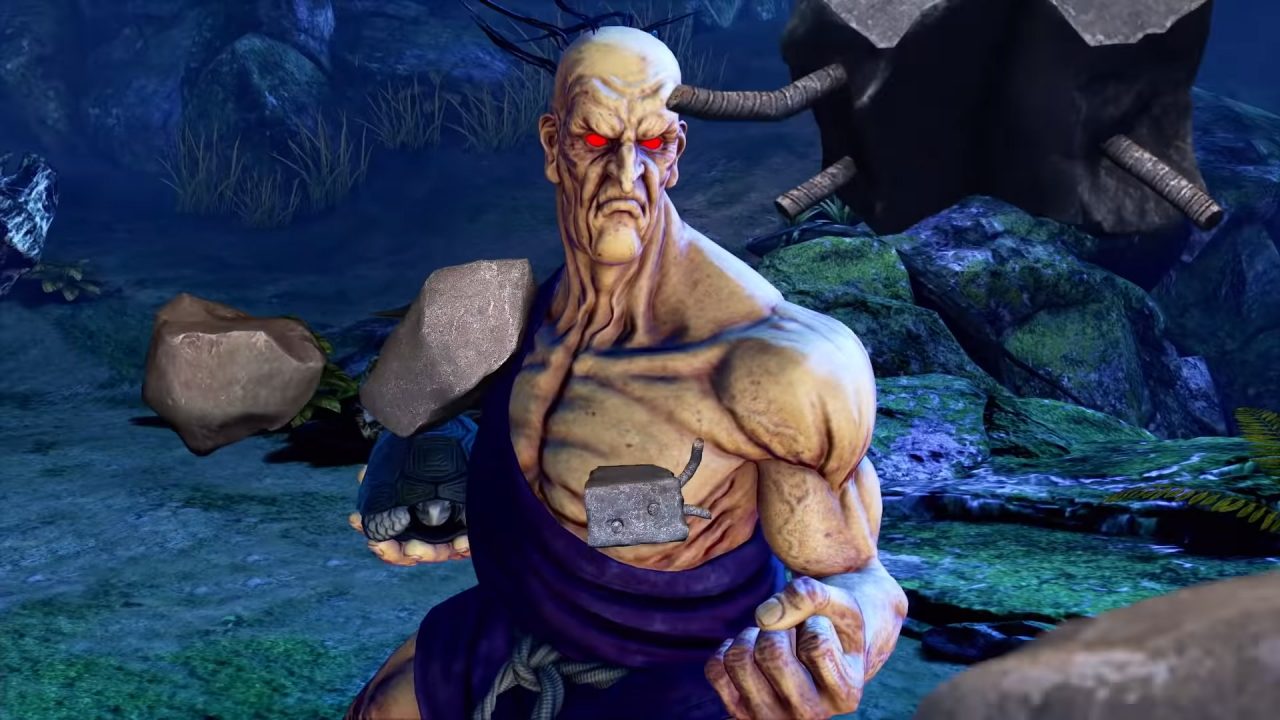 Update 3.09 has arrived for Street Fighter V, and here’s the full list of changes and fixes added with this patch.

Aside from the new characters, a lot of balancing has been made to the existing fighters in the game’s roster. The patch size for the new update is around 29 GB to 30 GB both on PS4 and Steam respectively.

You can read some of the patch notes below as posted on The Mako Reactor.

The specifics of the adjustments made to combo counts are detailed below.

– Combo Count Start Value:
The numerical value used to indicate when an air combo starts from a particular move.
The smaller a move’s combo start value is, the easier it is for that move to begin an air combo, and vice-versa.

– Combo Count Gain:
A numerical value that increases when a move is incorporated into an air combo.
The smaller the combo count gain is, the easier it is to enter an air combo, and vice-versa.

– Combo Count Limit:
A numerical value used to determine up to which point a move can land in an air combo.
The larger the combo count limit a move has, the easier that move can be incorporated into a combo.

V-Shift is a powerful defensive mechanic that was first introduced in Street Fighter V.
We initially had concerns that its introduction would significantly impact regular tactics when used in conjunction with blocking and retreating, which resulted in the decision to limit V-Shift to neutral commands.

However, in certain cases just before an attack hit it, the specific timing only allowed for the use of block. This made it impossible to activate V-Shift—even if seemingly input correctly, causing both V-Shift and block to fail.
This fact the issue stemmed from incompatibility with the specifications mentioned above―rather than inaccurate input―made V-Shift more difficult to utilize than intended.

After some deliberation, we’ve decided to remedy this by allowing V-Shift to be used during forward and backward movement to improve its use in battle.

We’ve additionally determined that defense would be too powerful if V-Shift could be activated from crouching guard, so V-Shift still can not be activated during a downward input.

Made various other minor fixes and improvements.

If you want to check out the full character balances, you can visit the PDF by clicking the link. Both characters can be purchased via DLC or as part of a Character Pass. Street Fighter V is out now for PS4 and PC.