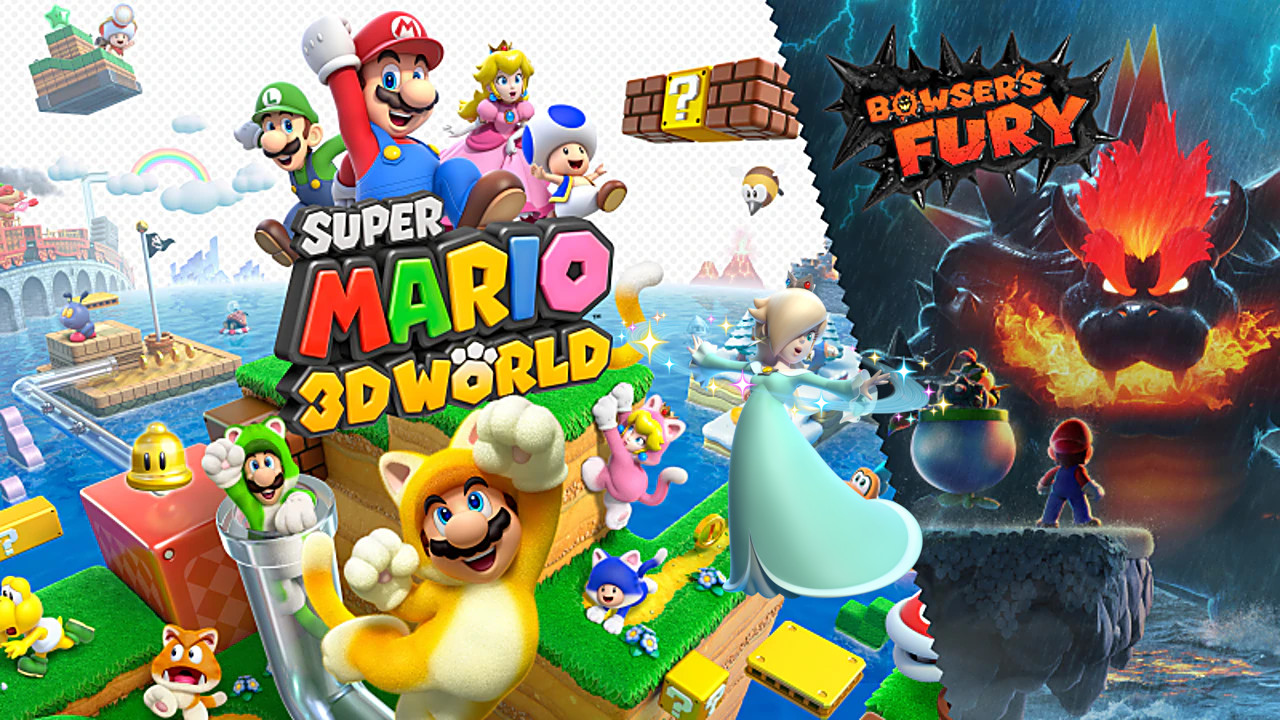 How To Unlock Rosalina

One of the big elements of Super Mario 3D World is the ability to play the full game in multiplayer, which allows you to pick from one of four characters that include Mario, Luigi, Peach, and Toad, which is a callback to Super Mario Bros. 2. Those are not the only four characters you can use in the game though, as Rosalina is available as an unlockable within the game.

Those hoping they can play as Rosalina very early in the game are going to be a bit disappointed though, as you will have to wait awhile until you get access to her. In fact, you actually have to beat the game first and foremost.

Once you beat the main game by defeating Bowser at the end of World 8, you need to start the game back up and it will bring you back to the world map. What you’ll notice now is there is a new rocket found in World 1 that you can go to and take to a new world known as World Star.

Once you arrive in World Star, you need to beat the first World Star-1 to unlock World Star-2. Now that you have this stage open that is based on Super Mario Galaxy, you need to go to it and beat it. Once you complete this level, you will finally unlock Rosalina and be able to use her anywhere in the game just like with the other four characters.