Super Mario Maker 2 How to Use Scroll Stop

Use hard blocks to stop auto scroll on levels. 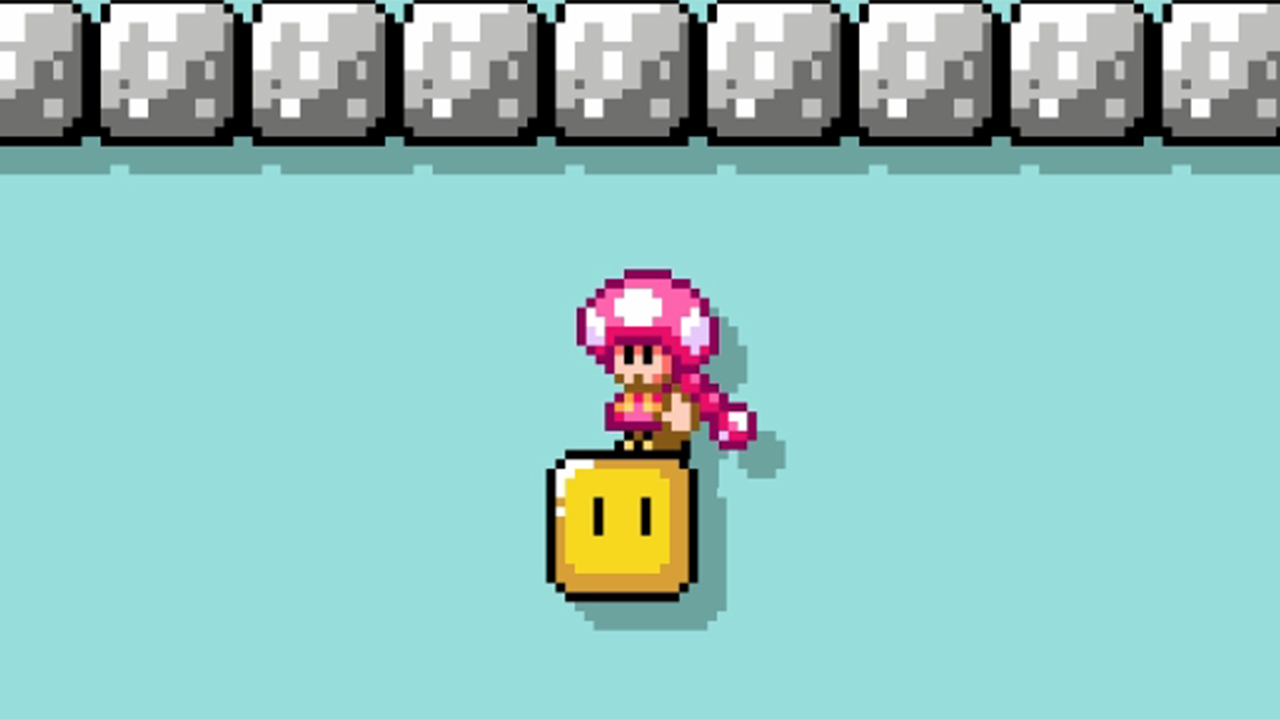 When you’re making a scrolling level in Super Mario Maker 2 there are times when you may want the scrolling to stop and this is done by accessing the Scroll Stop feature. You can make a level stop scrolling both vertically and horizontally, and this functions pretty similarly for each.

How to Horizontal Scroll Stop You can stop scrolling vertically as well.  Though instead of a column of hard blocks you’re going to use a row of hard blocks that halts the progress and goes all the way across the screen.  Again, using other types of blocks does not trigger the scroll stop on vertical levels.

Using vertical and horizontal scroll stopping does make for some interesting mechanics and hidden areas you can add to levels.  Just make sure that you use hard blocks and stop the progress on the level and scroll stopping should work on your Mario Maker 2 levels.