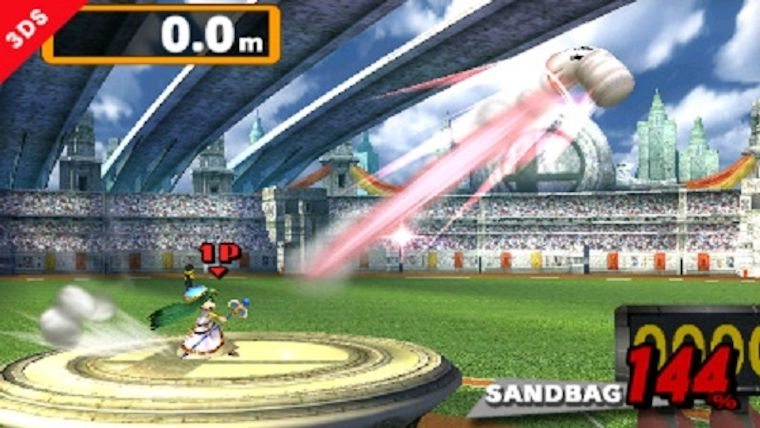 Super Smash Bros. for 3DS just released last Friday and with it came a fan favorite mini-game’s return, the Home-Run Contest. As part of the challenge system found in the game, there are a few records you must set individually as well as with all of your characters, the latter of which is relatively easy. The former is the one this guide is made to help you with completing.

This guide isn’t going to offer some crazy tactic to score insanely high amounts like some have posted online, but rather how to get enough to at least complete the two challenges of hitting the sandbag 984 ft and 1,968 ft across the first and second list of challenges. The two characters I found best to use to get 2,000+ ft with without much problem was Yoshi and Ganondorf, both of which I will provide with details below.