Super Smash Bros. For 3DS Guide: How To Unlock All Stages 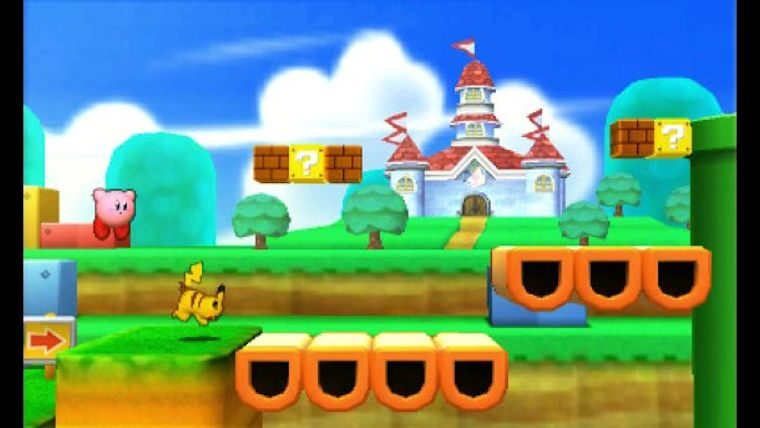 Super Smash Bros. for 3DS launched yesterday in the US as one of the most anticipated games of the year. Some may be waiting for the Wii U version, but plenty rushed out to get the 3DS version. As a result, plenty are wondering how to unlock the hidden stages in the game. While the handheld lineup of characters will all be in the Wii U version, the stage lineup is quite different, minus a few that are standard between the two.

When first starting up the game, you will have 27 different stages to choose from, with alternate Final Destination versions of them as well. There are seven additional stages to unlock, none of which are very difficult to do. However, we thought we’d bring you a list of how to unlock the stage anyways. Be forewarned though, as a few of the stages are unlocked as soon as you unlock a specific hidden character, so if you want those to remain a surprise, you may want to just find the stages as you play through the game.