Super Smash Bros. For Wii U Guide: How To Unlock All Stages 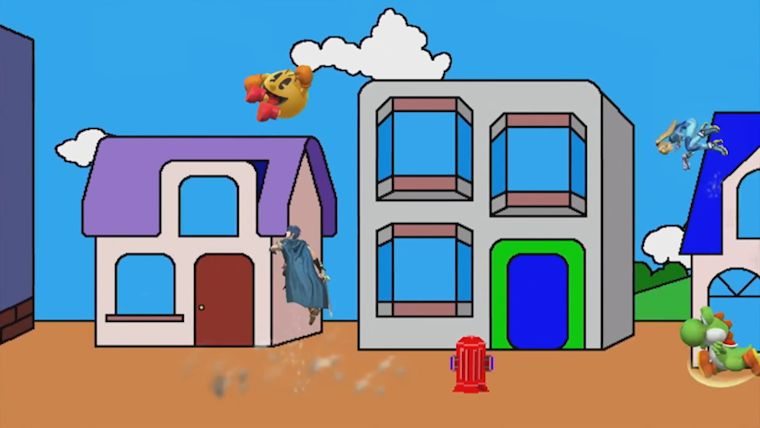 Super Smash Bros. for Wii U is finally here a little over a month and a half after the release of the game for the Nintendo 3DS. With the Wii U version comes many new features that were not in the 3DS game, including the brand new Smash Tour, 8-player Smash Battles, and the return of Event Matches. However, the thing that may excite gamers the most is the number of brand new stages in the game.

With 42 total to choose from, this means there are 8 more than were found in the 3DS version. Just like with the playable fighters, a good majority of them have been unlocked from the start, but there are still six to obtain in various ways.

As a result, we thought we’d tell you how to do so. One of them is paired with the unlocking of a hidden character, while the other five are done completely separate. Of course, spoilers will be found throughout this, as it will not only reveal six hidden stages, but also one of the unlockable secret fighters in the game. The following are the six unlockable stages in Super Smash Bros. for Wii U and how to unlock them:

Home / Game Guides / Super Smash Bros. For Wii U Guide: How To Unlock All Stages