Super Smash Bros. Ultimate: How to Get More Spirits

Spirits can be very useful in this game, so try to collect a lot. 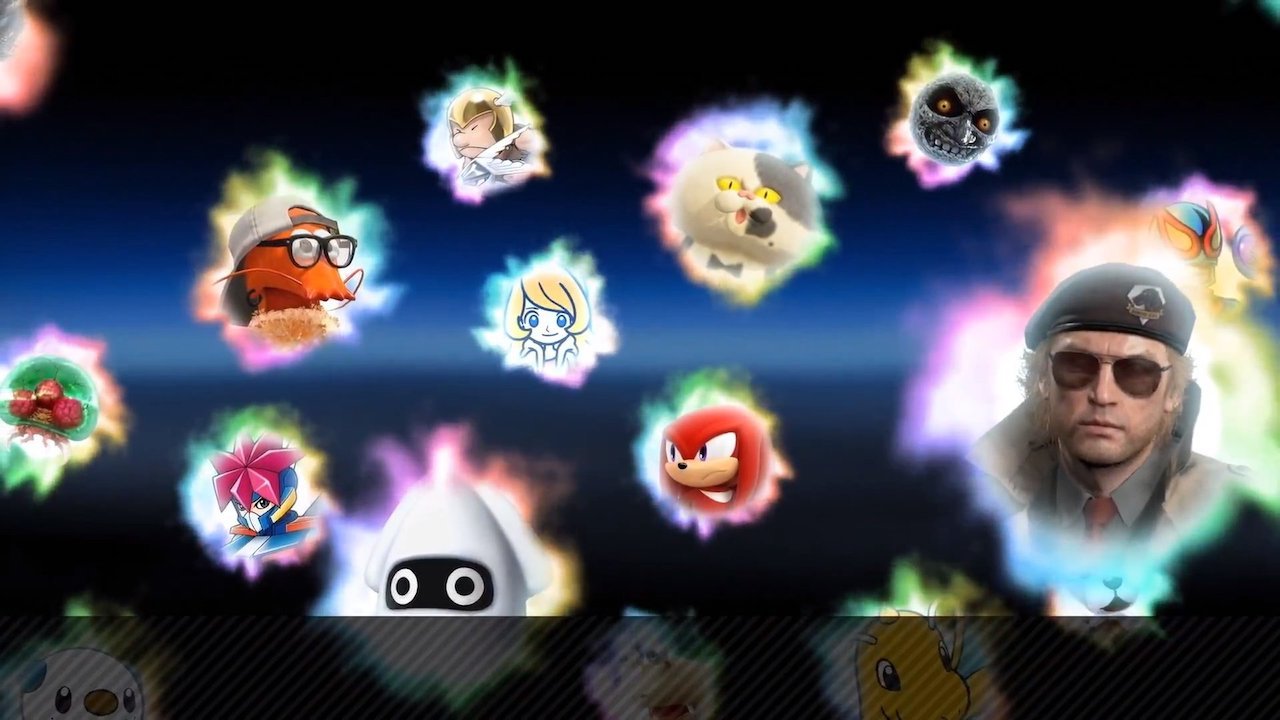 Spirits play a large role in various aspects of Super Smash Bros. Ultimate, so you’ll probably want to collect as many as you can to see which ones work for you. As far as collecting Spirits goes, there are two main ways in the game to do so.

The first way to collect more Spirits in Super Smash Bros. Ultimate is by playing through the game’s single-player adventure mode, World of Light, within Spirits mode. Throughout this campaign, you’ll have to battle several Spirits, and defeating them will cause them to join you, allowing you to equip them as Primary or Support Spirits and add their powers to your playable character.

The other way to collect Spirits is by going to the Spirit Board in Spirits mode. Here, a number of Spirits will be available to challenge for a certain amount of time. You can use items or Spirits of your own to battle these Spirits, and it is suggested you do so, so that you may have some sort of advantage against your opponent. After defeating a Spirit in a battle on the Spirit Board, you will have to shoot it while a shield tries to protect it. Try to shoot in the shield’s hole to hit the Spirit, which will add it to your collection. If you hit the shield, the shield will be more damaged and have more holes for the next time you try to challenge the Spirit.