How to pull off the biggest and most effective attacks. 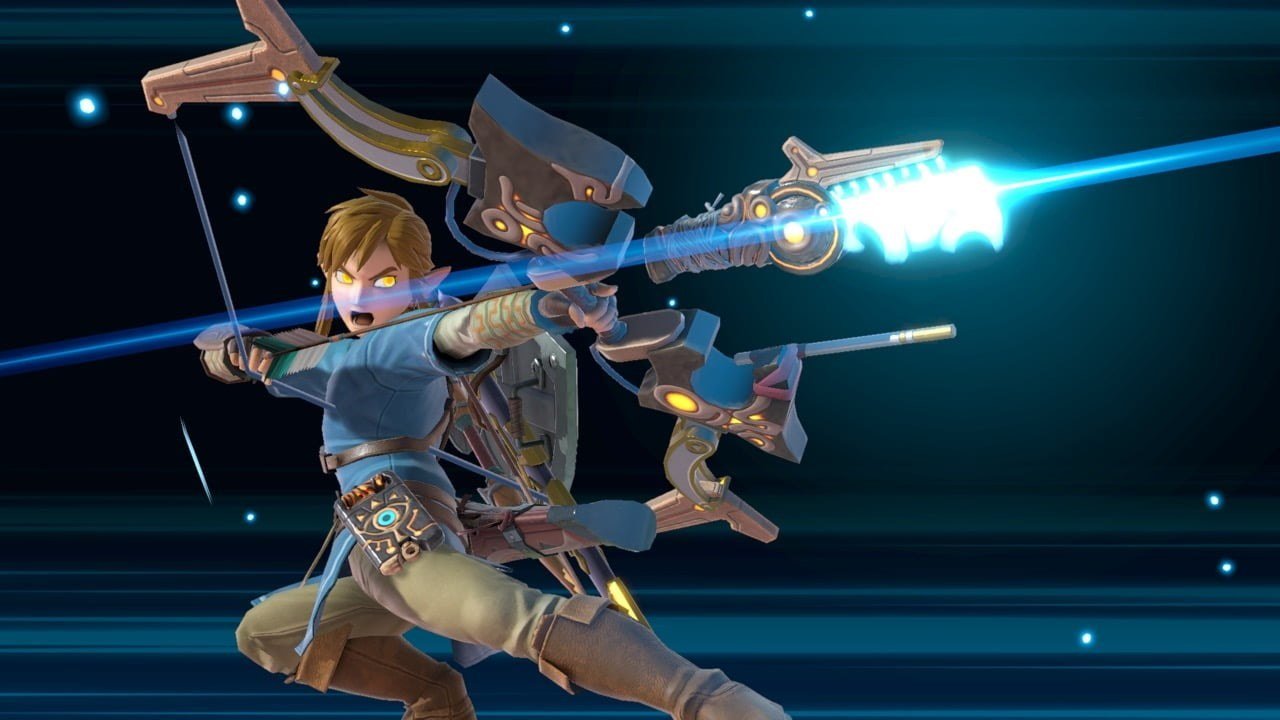 The Super Smash Bros. series has been around since the long ago days of the N64, but its biggest and most powerful attacks were only added a few iterations ago. I’m talking about the epic and quite impressive Final Smash attack, which were added in SSB Brawl on the Wii. The epic maneuvers have been altered a bit since then, but nothing that changes how cool and fun they are to pull off. Of course, if you’re new to the series or just never used these before, pulling them off might be a bit confusing. Here’s how to perform a Final Smash attack in Super Smash Bros. Ultimate.

First up, you’ve got to be primed to pull off your Final Smash first. Whenever a shiny ball appears in the air with the Smash log on it, you have to act fast. Breaking this ball is what gives you the power to pull off a Final Smash, so attack it and any character that gets near it, with everything you have. If you break it your character will begin to glow, and now is when you can strike.

The Final Smash is actually pretty simple, as it replaces your standard B move. Press B and your character will initiate their Final Smash attack right away. Just be sure to not be moving the control stick in any direction. You want to be standing stationary before hitting B for the Final Smash to trigger properly. You’d think that’ be all you need to know, but there’s a bit more to it. Depending on your character choice, see all the characters available in SSB Ultimate here, their Final Smash will act very differently.

Some characters have general area attacks, hitting anything on the board, or whatever you aim at after initiating it. Others are more precise, requiring you to hit someone with the first strike after hitting B. Use Practice Mode to figure out how yours works, then be sure to use it effectively.

And that’s how to perform a Final Smash attack in Super Smash Bros. Ultimate.