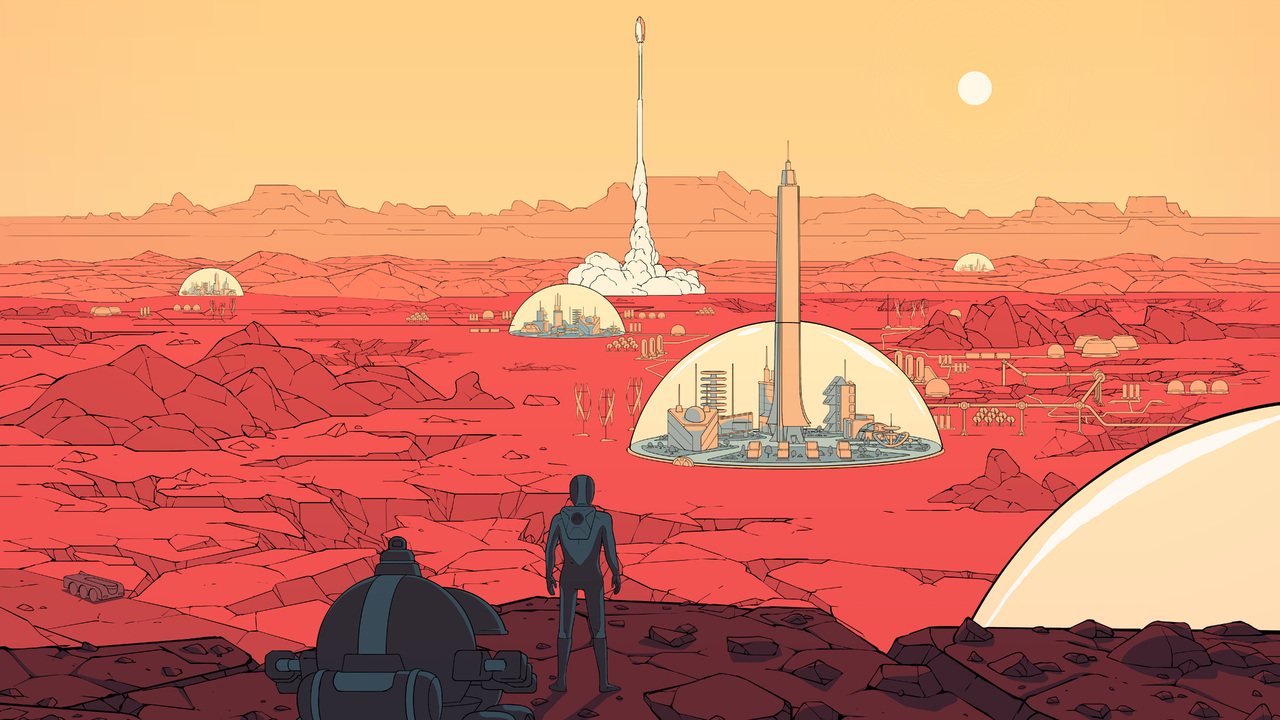 Update 1.26 has arrived for Surviving Mars, and here’s the full list of changes and fixes added with this patch.

In this update, Surviving Mars gets some great gameplay improvements including rebalancing rewards for recurring Recon Center discovery events, additional bug fixes including the missing passenger UI and the cables and pipes being created on the wrong map, and finally, some platform-specific issues including controllers disconnecting.

And several other underlying code fixes that were presumably causing bugs, especially to save games from before the update.

Surviving Mars is now available for purchase on PC, Xbox One, and PlayStation 4.