Tales of Arise: How to Fast Travel

Get around Tales of Arise's beautiful world faster. 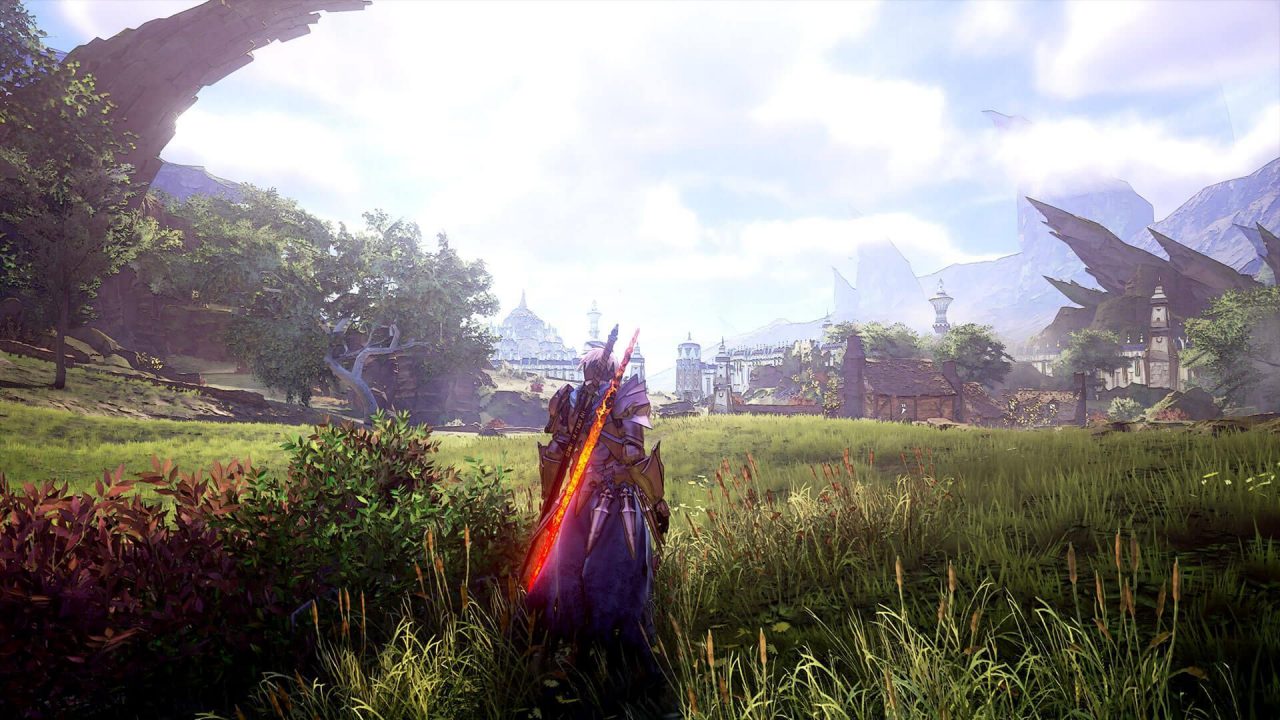 Tales of Arise features a beautiful open world, but players will understandably want to fast travel to areas they’ve already been before in order to cut down on backtracking. Tales of Arise’s world is pretty, but it’s also massive. Fast travel makes exploration and side questing much easier, and you thankfully unlock it pretty early. Here’s how to unlock fast travel in Tales of Arise.

How to Fast Travel in Tales of Arise

Fast travel is unlocked by reaching a certain point in the main story. Once you complete a quest called “Battle Preparations,” you will gain access to fast travel. Once unlocked, you can find green fast travel points on your map and instantly teleport to them whenever you want. 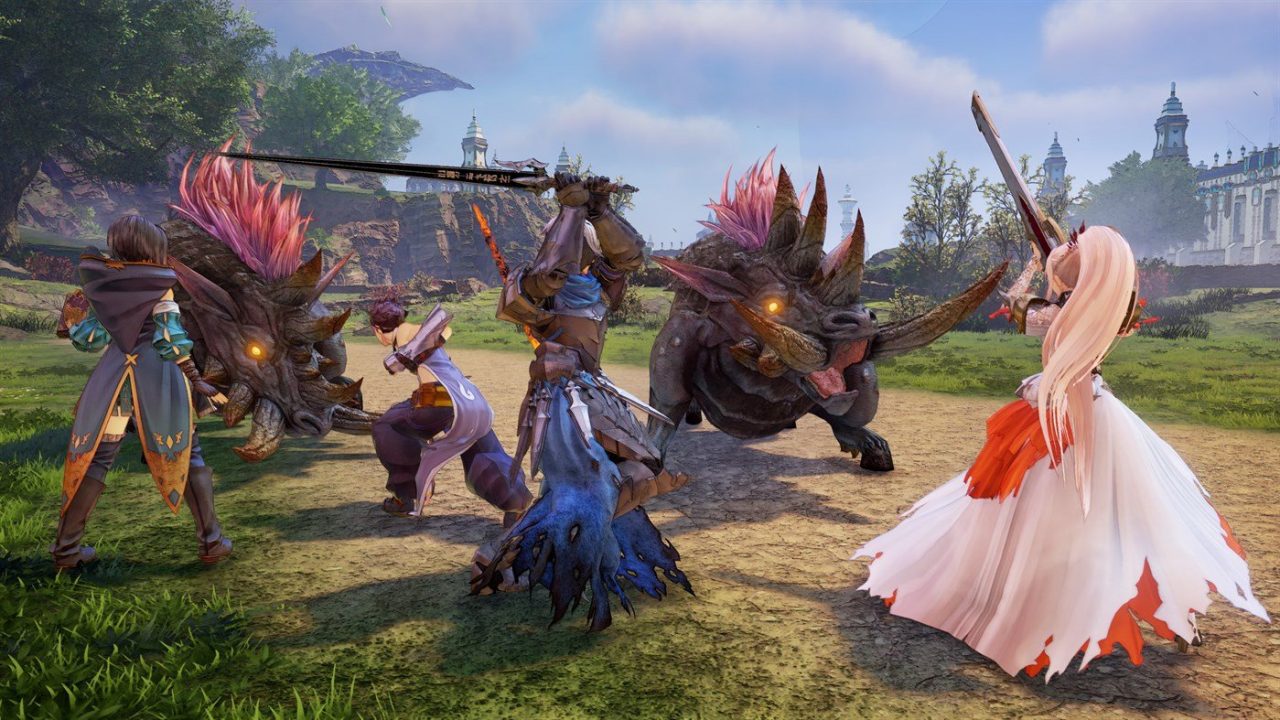 The Battle Preparations quest comes around very early in Tales of Arise, so you shouldn’t have to play the game for more than a few hours to reach it. Even with a side quest or two, you should be able to reach this quest in about four hours.

As with most games, fast travel spots must be unlocked before you can use them. You can’t warp to areas you haven’t been to. Also, the game may lock you out of fast travel at certain points during the story when things start to ramp up. These moments are rare though, and you’ll usually be able to see them coming. Also, fast travel is completely free in Tales of Arise, which is nice.

We loved Tales of Arise, awarding it a score of 4.5/5 stars in our review. We thought it set a new benchmark for the Tales series, saying “This is without a doubt the best game in the series and should be a landmark title for Bandai Namco Studios and a standard for all JRPGS going forward. It’s around 50-60 hours too, so you can expect to get a ton of bang for your buck.” If you haven’t check it out, we highly recommend it.

Tales of Arise is available now on PC, PS4, PS5, Xbox One, and Xbox Series X|S.

Home / Game Guides / Tales of Arise: How to Fast Travel