Update October 6th has arrived for Team Fortress 2, and here’s the full list of changes and fixes added with this patch.

Valve has now released a new update for the PC version of Team Fortress 2 today. The update will be installed the next time that you restart the game.

One of the coolest things about this update is that it includes 6 new community maps for you to play in. These maps include Farmageddon, Sinthetic, Los Muertos, Erebus, Terror, and Graveyard.

The following information above was taken from the game’s official website. Team Fortress 2 is out now for the PC platform.

In this article:Team Fortress 2, Valve 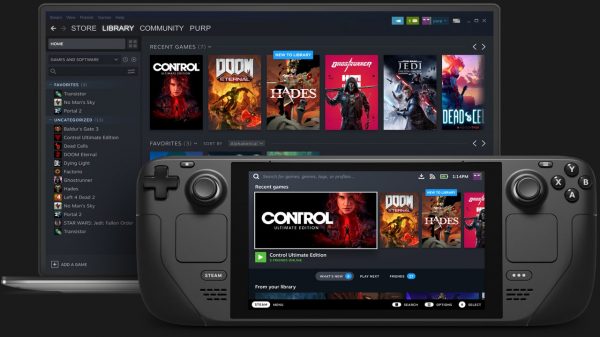 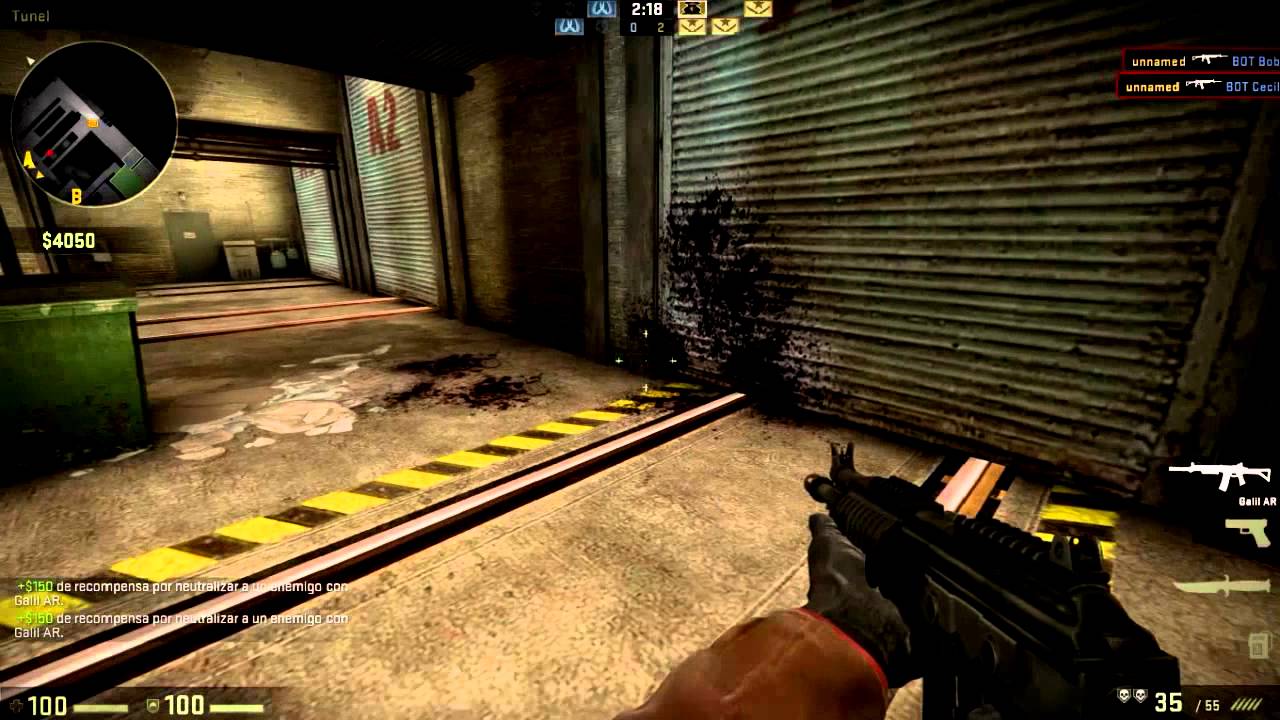 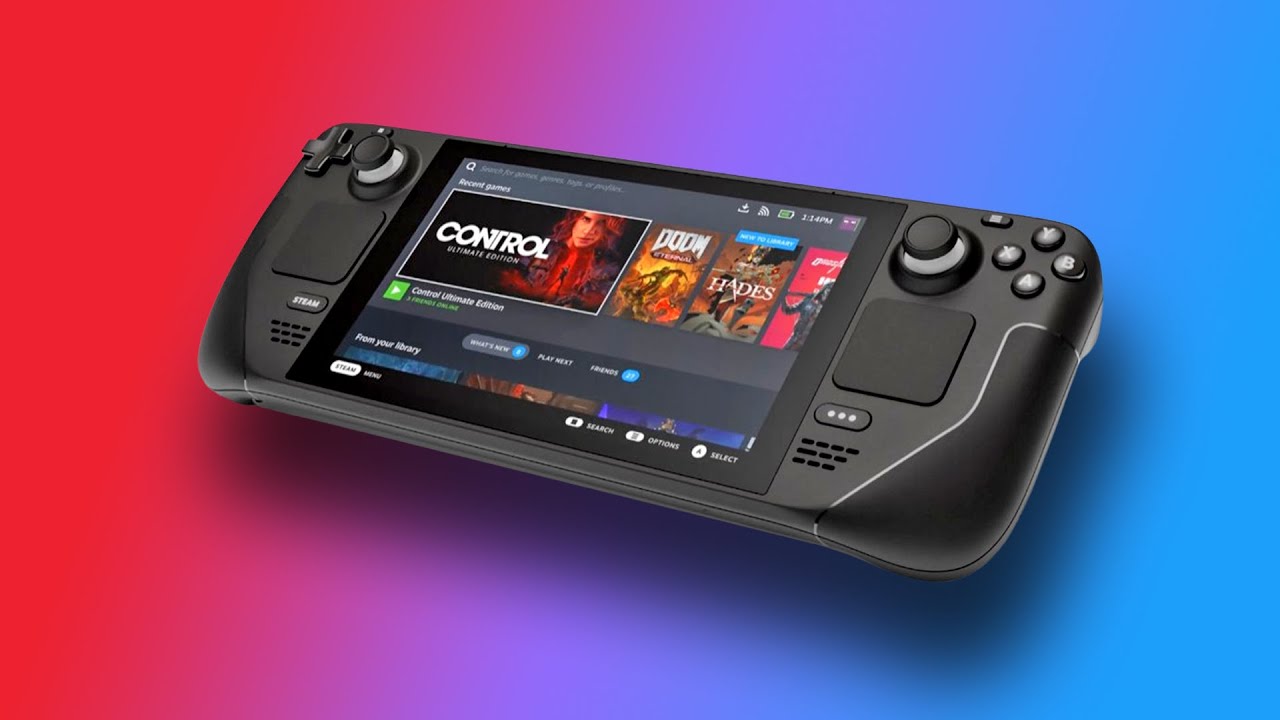 Update Operation Riptide has arrived for Counter-Strike: Global Offensive, and here’s the full list of changes and fixes added with...