Find out who is returning in Teenage Mutant Ninja Turtles: Shredders Revenge! 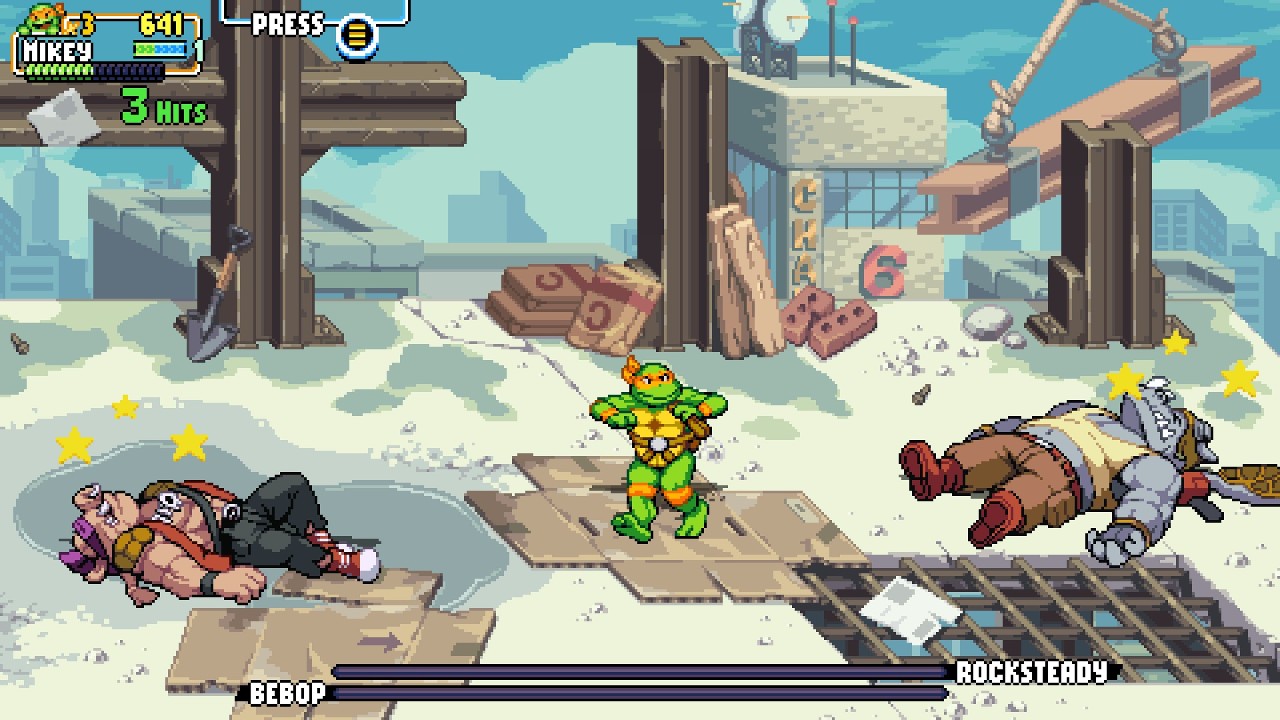 If you grew up in the late 80s or early 90s, you’ll instantly recognize the voices inside of Teenage Mutant Ninja Turtles: Shredders Revenge. For those that are not from this era of classic cartoons, you may be trying to find out why these turtles may not sound super familiar, but those within that time frame are in for a treat.

You’ll hear your favorite turtle spouting your favorite one-liners with charm and grace, after almost 40 years since their first time playing the roles. If you’re trying to find out who plays who, you’ll be able to find all of that information down below!

With a mix of old and new, you’ll be able to hear some of the best versions of these characters, especially if you have never been treated to the cheesiness of the old-school cartoon series before. While the credits did not show the full list of voice actors, we were able to find out the majority. If an update changes the credits, we will be sure to include the missing voice actors, such as the voice of Shredder.

As you make your way through the Story or Arcade mode, you’ll be treated to excellent one-liners from these characters, that will help fuel the nostalgia-driven gameplay to even higher levels. If you and your friends are fans of Turtles in Time, you’ll have a blast as you make your way through this excellent beat-em-up, especially if you’re confident about how to utilize all of the moves that are given to you. Make sure that you’re ready for a Radical time!