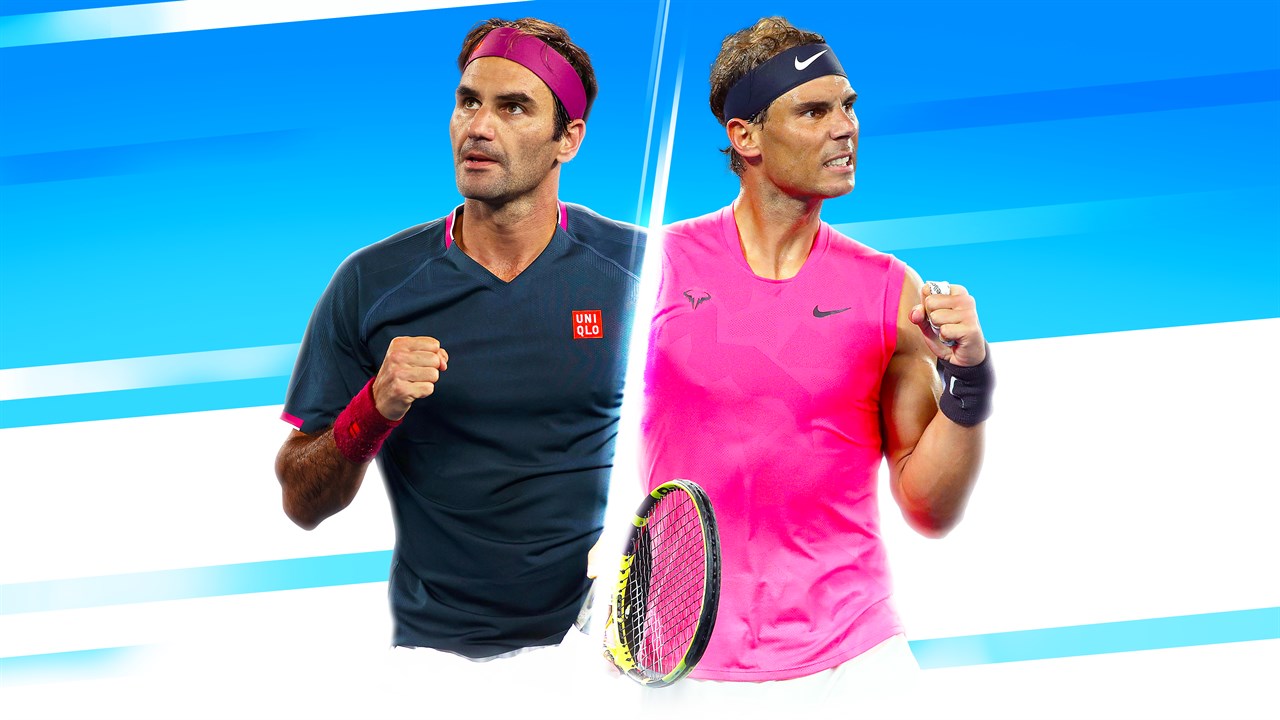 Update 1.11 has arrived for Tennis World Tour 2, and here’s the full list of changes and fixes added with this patch.

With Roland Garros now in full swing, a new update has now been released for Tennis World Tour 2. Developer Big Ant Studios has now released a new stadium that you can play in the game. If you have the PS4 version, the update number is 1.11.

As for the patch size, I had to download 2.197 GB on my PS4 Pro. Bear in mind the patch size might be different if you own the game on PC, Xbox One and the Nintendo Switch.

You can read the full patch notes for the latest update below.

If you did not know, this is a real life stadium that is located currently in Italy. It does not appear as if anymore patch notes have been released for the game at this time. We’ll be sure to update this post if Big Ant Studios releases more patch notes in the future.

The last update was 1.10 and that included ‘general stability improvements“. Tennis World Tour 2 is out now for the PC, PS4, Xbox One and Nintendo Switch platforms.