Build the best party with our Genshin Impact characters: top 10! 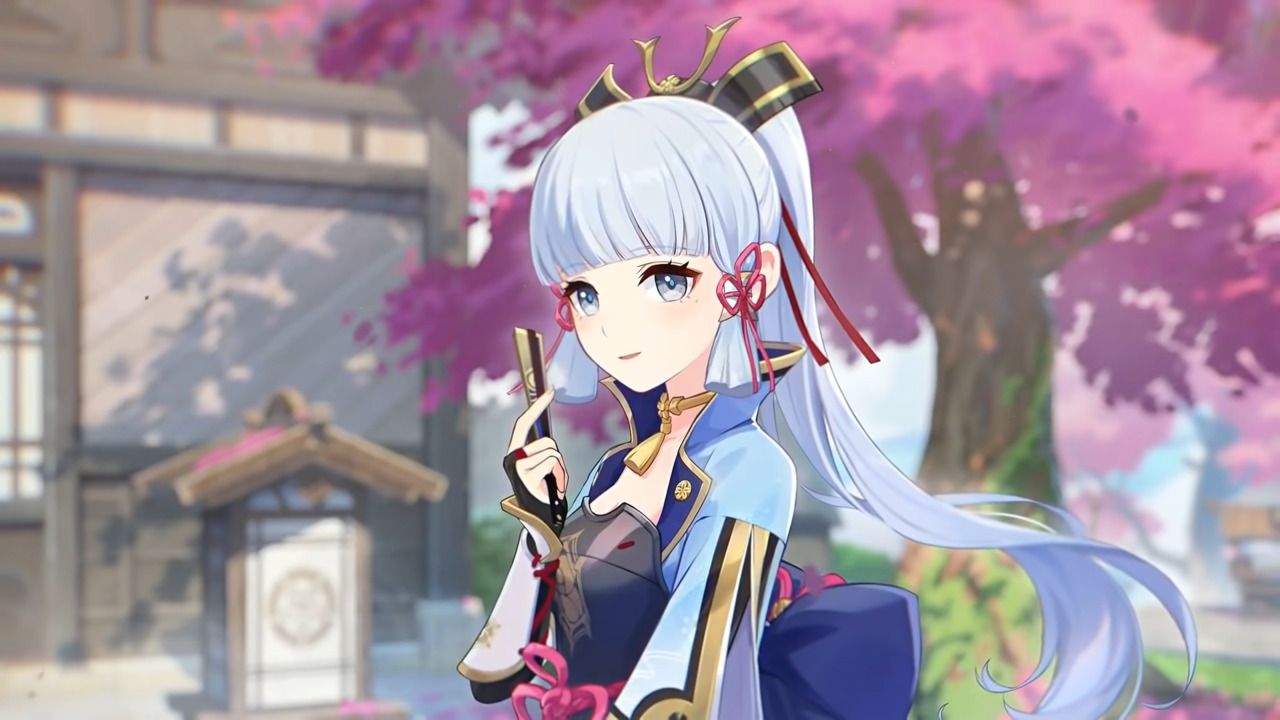 The Genshin Impact character roster can be intimidating, whether you are a new player or looking to try a new team. This list features the 10 most mentioned and highest-rated characters – read on to discover your new favorites! Since version 2.0’s release, players have been spoiled for choice with the amount of Genshin Impact characters. And there’s even more to come, including Aloy from Horizon Zero Dawn, in an unexpected crossover. Genshin Impact now features over thirty characters, but which are the best? Many lists ranking all the characters so far exist, but there are a few repeat names among the top-rated fighters.

Here is a definitive list of the best characters across the board, chosen by players worldwide! 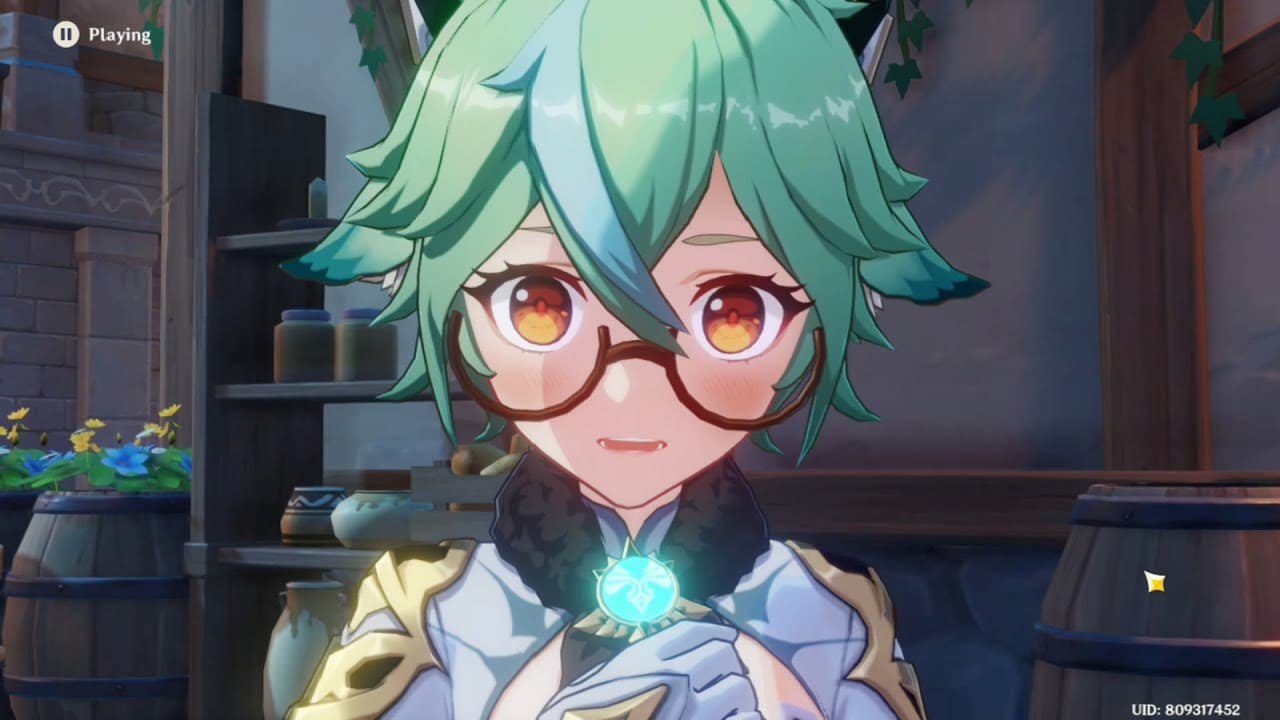 Sucrose is great in teams that use elemental reactions because of her elemental skills, like Catalyst Conversion and Mollis Favonius. She is easy for you to build and will fit most team compositions, making it easy for you to find teams. 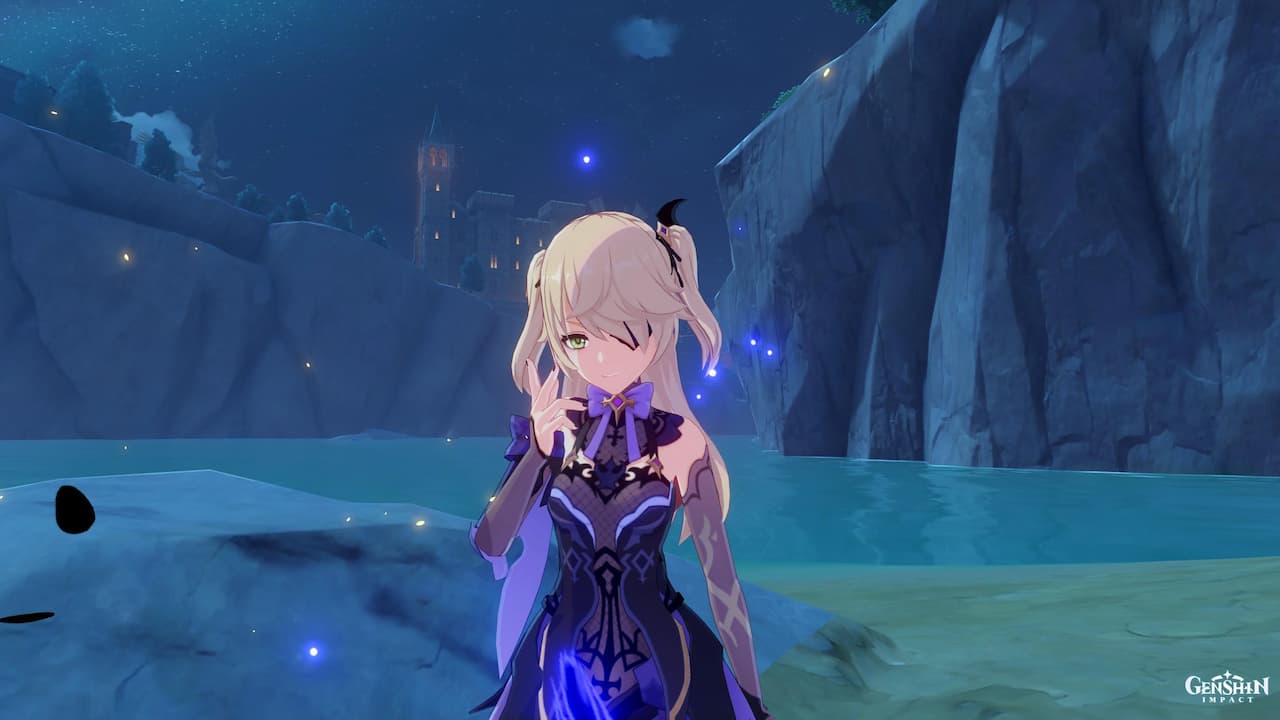 Fischl is another amazing support due to her ability to provide off-field Eletro application, great single tart damage, and her ability to fit in most teams. Outside of elemental sharing, she also offers great crowd control, energy generation, and resistance shred. She is also very easy to play, which is not common for top-tier characters Ganyu uses elemental skills and Cryo to beat out her enemies. The half-Qilin readily triggers elemental reactions; by raining ice shards to cover wide areas and creating flowers that bring in foes and then explode, she deals high levels of damage. Ganyu is highly rated across the board – for DPS, sub-DPS, and support. Her base power is one of the only rivals to Diluc. She can continuously use her powers to freeze enemies, which causes constant damage! 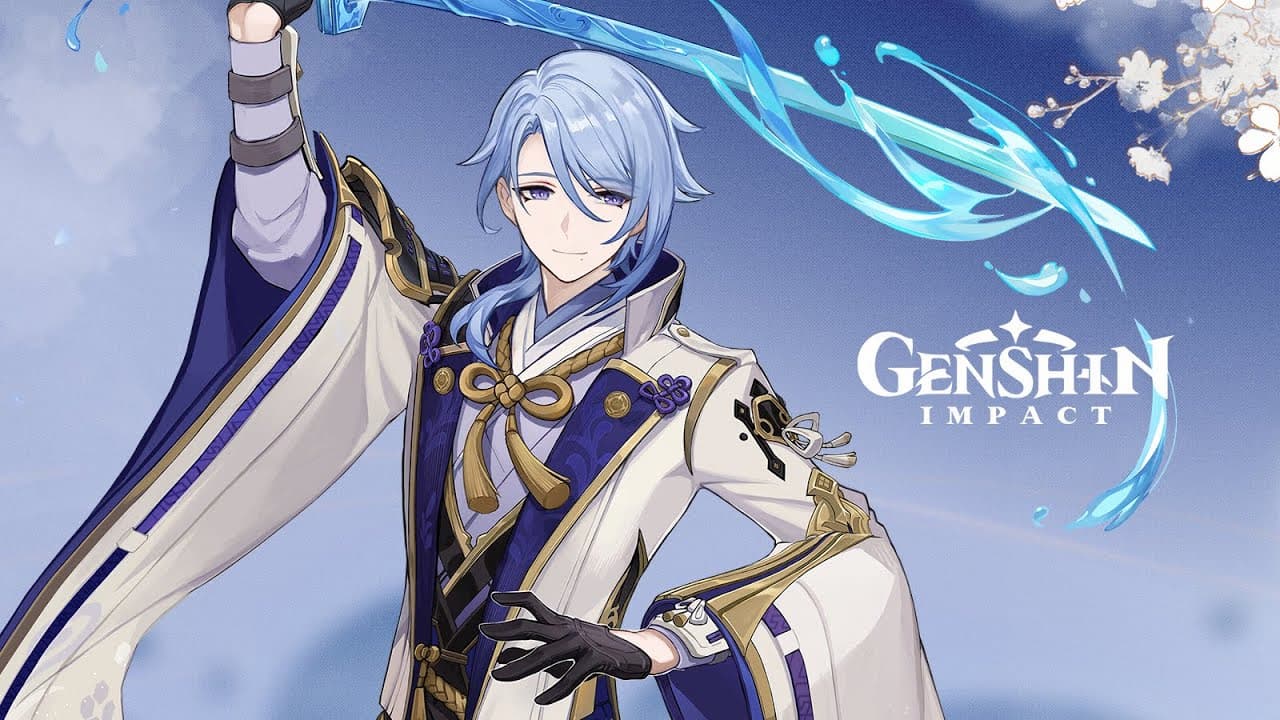 Ayato has great area-of-effect damage and single-target damage, which is pretty rare. He is very easy to play, so you won’t have too much of a learning curve with him. He will fit multiple team compositions, has many different artifact set possibilities, and you can adapt his playstyle to the situation at hand. 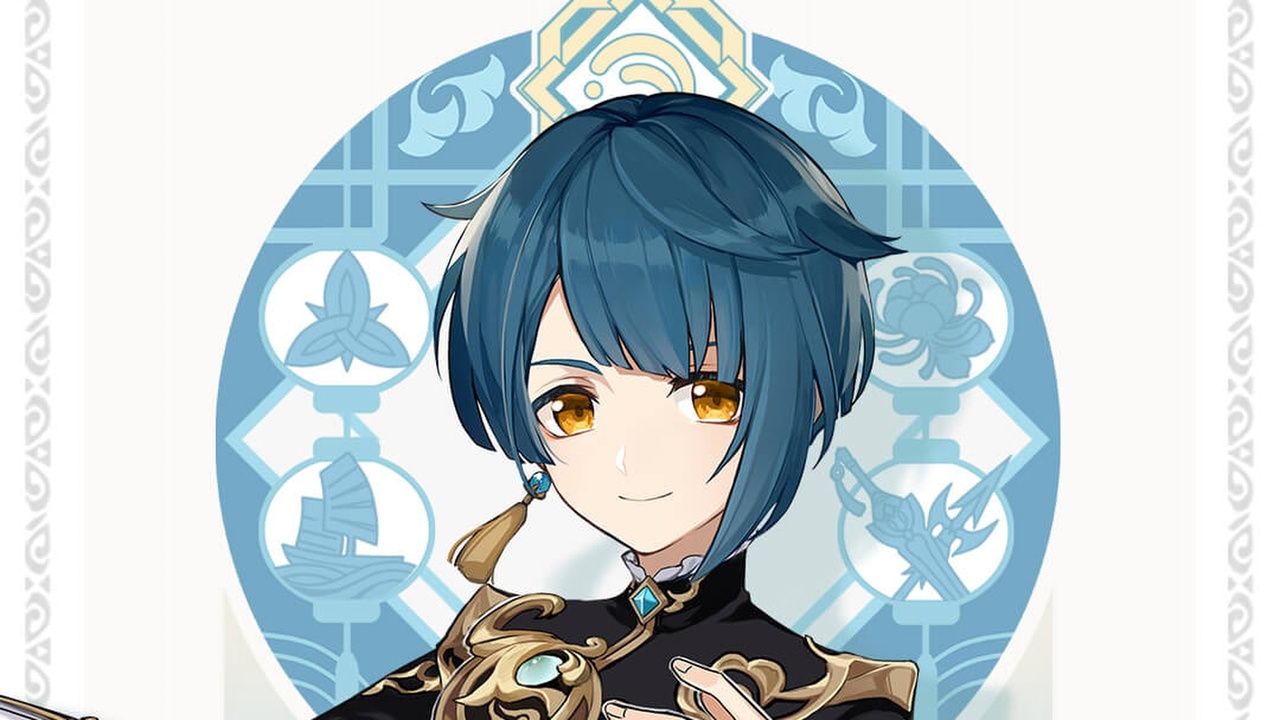 Xingqiu, a merchant, is one of the highest-rated sub-DPS characters using Hydro, which also moves to the next character after switching out. This can create damaging combos with characters using Cryo. He can be used in every team due to being very versatile – thanks to his elemental bursts and healing skills. 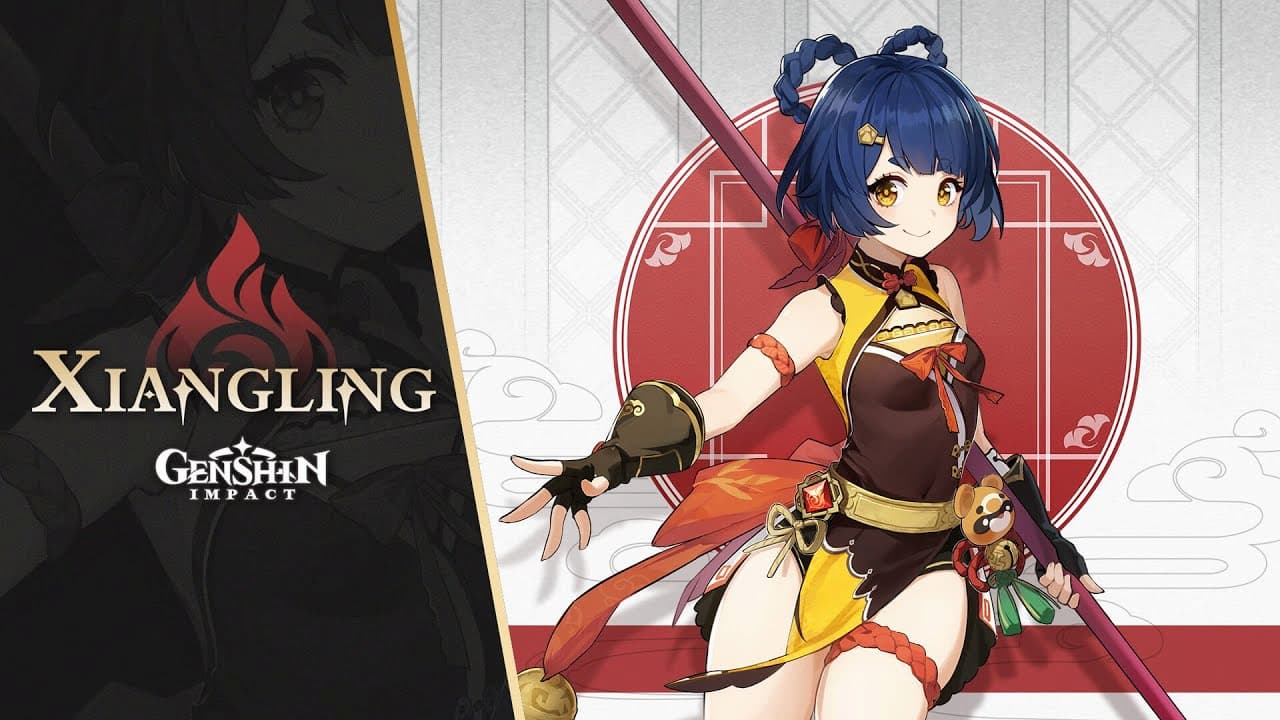 Xiangling is an amazing Pyro because of her fire-breathing teddy bear, Guoba, that auto-targets her enemies. Her elemental burst, Pyronado, surrounds and moves with her while dealing damage to any unlucky enemies caught in her path. 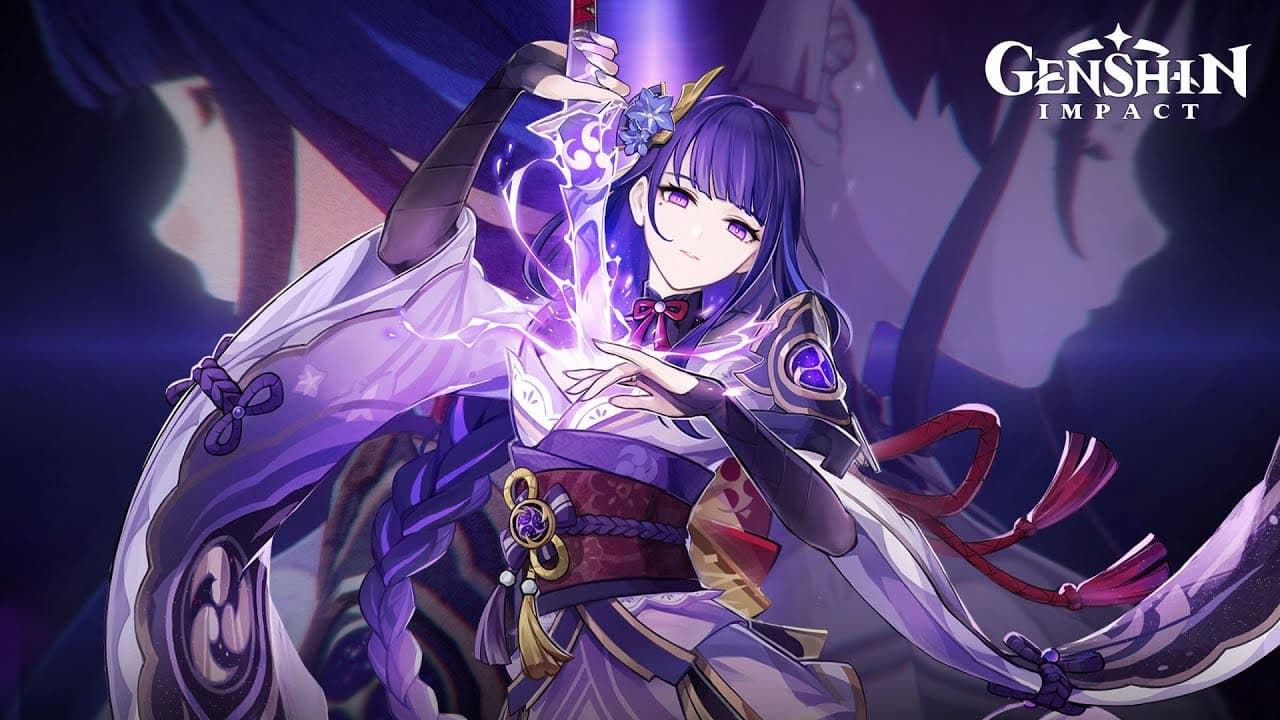 Raiden makes this list due to her ability to generate energy with the Chakra Desideata portion of her elemental burst skill, Secret Art: Musou Shinsetsu. She also provides great buffs for the attack and lowers the cooldown to the elemental attacks of her party members. 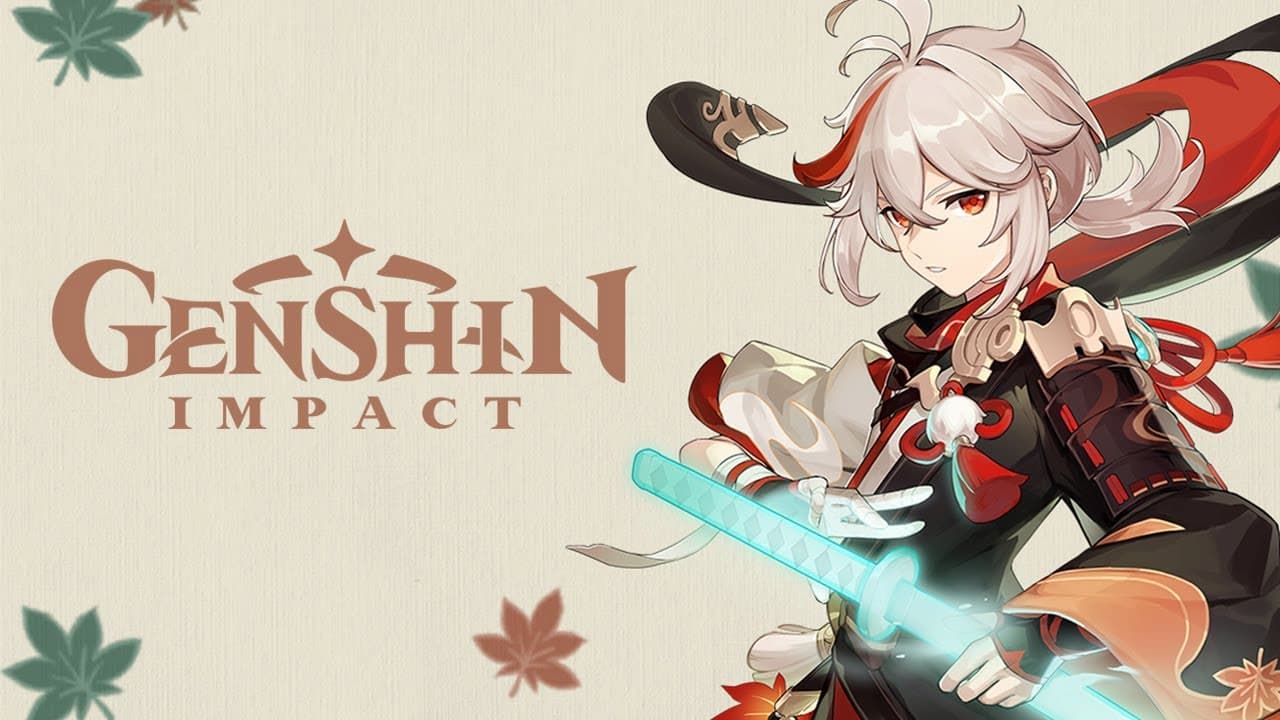 Kazuha has many support functions like off-field elemental application, damage bonus buffs, and crowd control. Just like Ayato, he is easy to build, adapts to multiple team compositions, and is easy to play. The Viridescent Venerer artifact set can provide a huge buff to Kazuha’s damage. 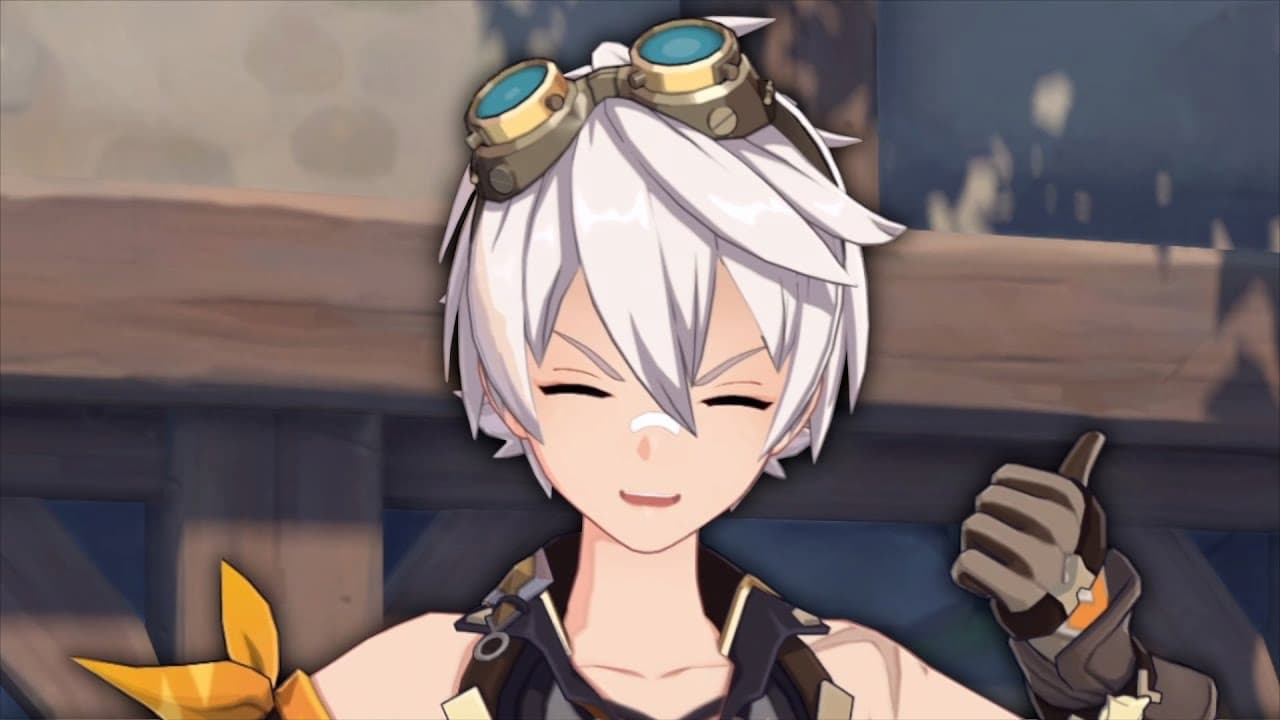 Bennett is one of the best support characters in the game because of having a kit that hits on every aspect. He provides your entire team with heals and damage boost and has damage capabilities when needed. He also excels in most Spiral Abyss floors. The daughter of the Yashiro Commission’s Kamisato Clan is one of the most recent additions to Genshin Impact. She is widely regarded as one of the top DPS characters, which only strengthens when using the right build for her. Ayaka uses Cryo and infuses her attacks, increasing her damage after sprinting. She is a great combo match for other characters that can support her attacks with Hydro.