The Ascent: How to Complete the Mutual Dependencies Mission

You need to kill four Fullchromes, but where are they? 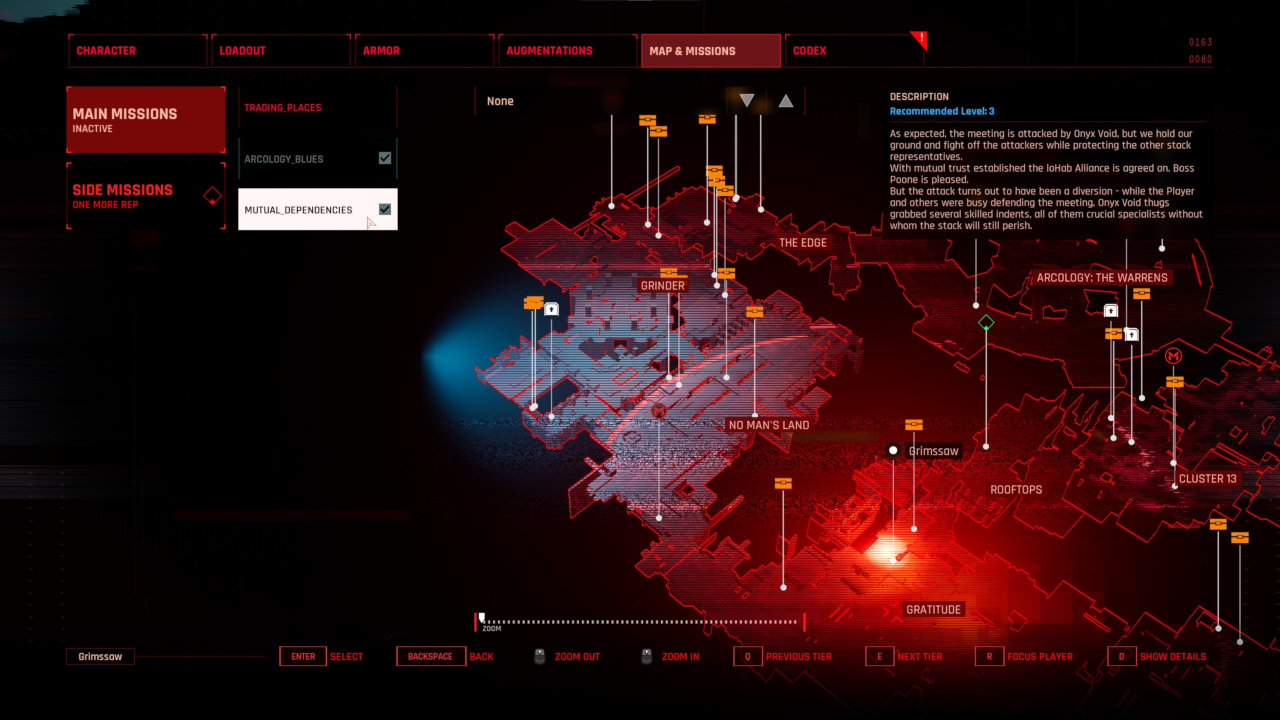 Mutual Dependencies is one of the main missions you will be needed to tackle in The Ascent, and while it has a very simple task to complete, the mission itself is hindered by one of the game’s many bugs. To be honest, most of the early quests in The Ascent are fairly easy and simple to say the least, but confuse or even annoy players due to the game’s numerous malfunctions. Let’s take a look below to see what exactly we are talking about.

How to complete the Mutual Dependencies quest in The Ascent

Your goal is simple, find and kill four Fullchromes, that are located in the Grinder area. It is not hard to locate the actual place, as the quest marker does the whole job for you. Just head west, as the mission tracker shows, and you will eventually reach it. The enemies found in the midst of that location and yours are not hard to deal with, as it’s one of the entry main missions you need to complete, in order to progress through the story.

After you enter Grinder, then you are almost done. All that’s left is to find those Fullchromes and knock them out. Although, it is easier said than done as the quest is actually broken. There are multiple reports of players that reached the area, but Fullchromes don’t even spawn as they should. In fact, some of those reports mentioned that no enemies appeared in that location, period. The moment you enter Grinder, you should have a circular indicator as to where those enemies spawn, and running around for a while would make it possible to encounter four of them and kill them. Unfortunately, you have very good chances encountering this annoying bug, with only solution being to either reset your game by going to the main menu and visiting again the same area afterwards, or exiting the game entirely and logging back in.

Even then, there are still chances for the bug to remain, so your best option is to repeat the same process until everything seem to be normal again, with enemies spawning. Fullchromes are big dudes covered in heavy armor, wielding some scorchers throwing flames at you. This means that they are easily distinguishable, so if your game is acting as it should, find four of these, kill them and continue with the remainder of the mission. Let’s hope for the dev team to actually take notice of this bug, and fix it as soon as possible.

Home / Game Guides / The Ascent: How to Complete the Mutual Dependencies Mission