The Best Dungeon Weapons in Destiny 2, Ranked: Which Guns Are Worth Farming For?

You want me to keep running it? 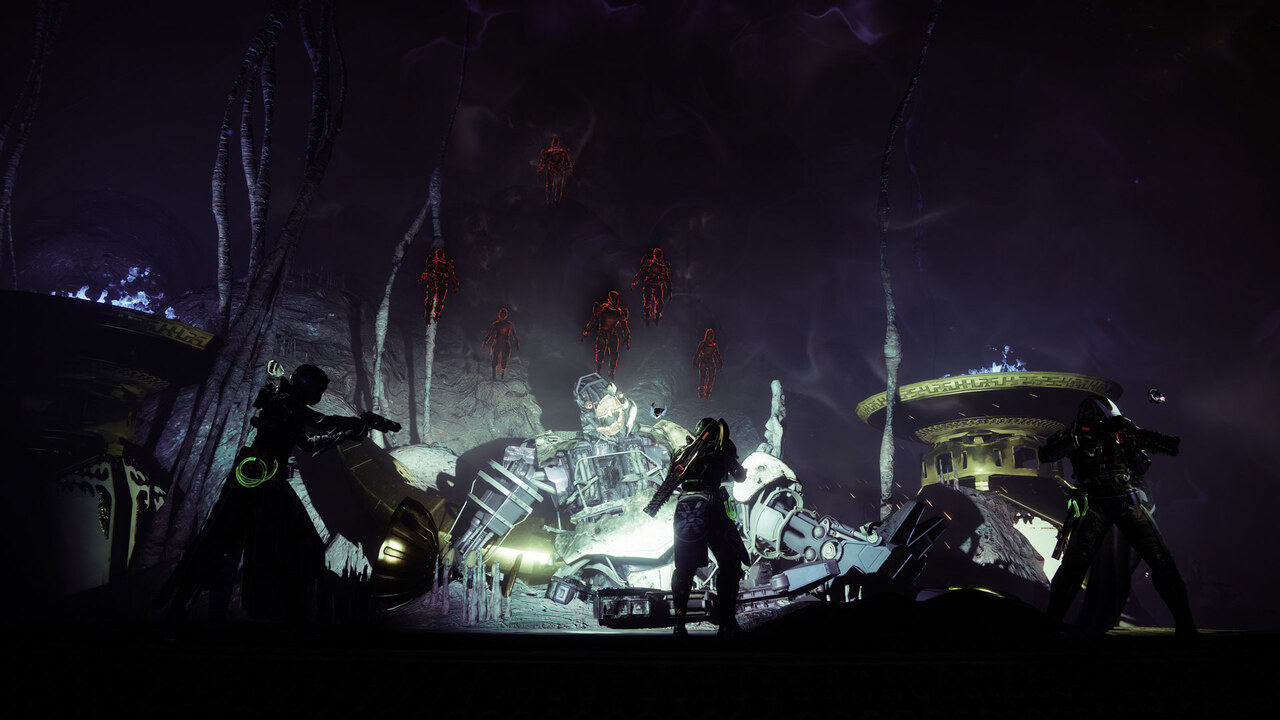 Every dungeon in Destiny 2 has its own set of exclusive weapons that many players will spend hours farming for. However, not every dungeon weapon is worth farming for a god roll and some should be prioritized over the rest. For instance, it isn’t worth farming the Pit of Heresy dungeon but running Prophesy could net you some decent weapons. Let’s go over which weapons from dungeons you will want to get for yourself before they are removed from Destiny 2.

Best Dungeon Weapons to Get in Destiny 2 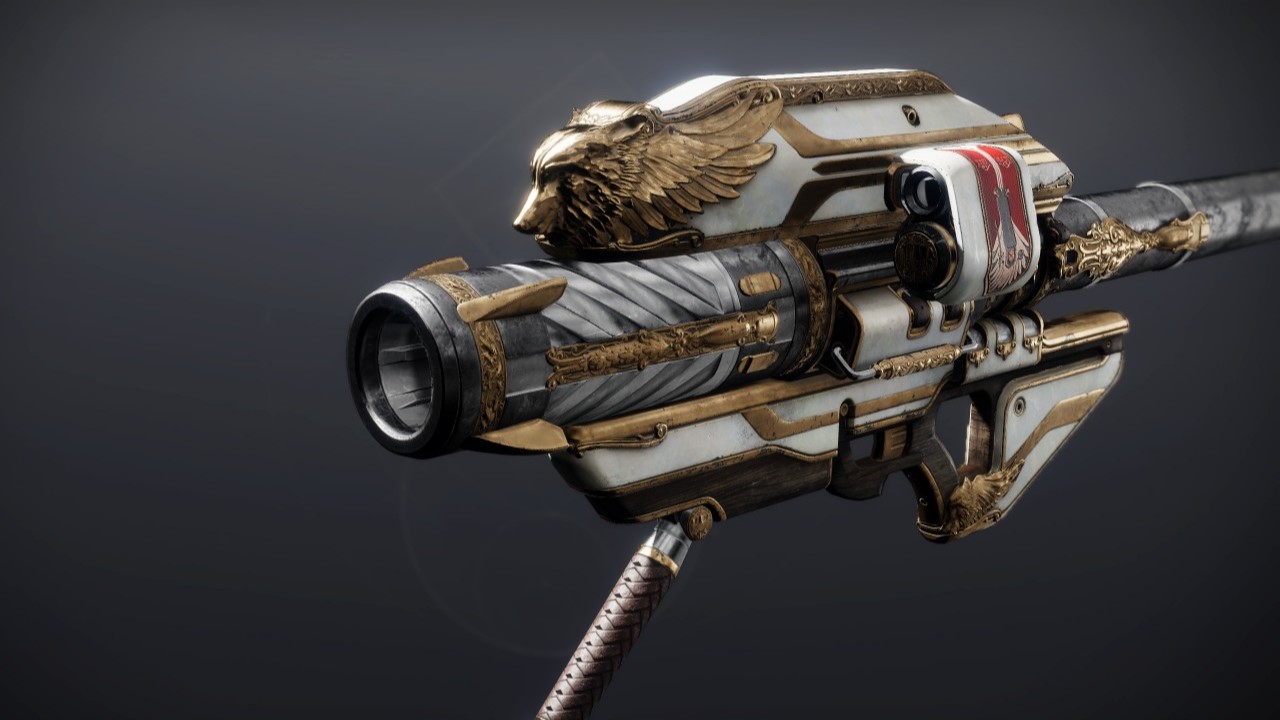 Anyone that played the original Destiny knows this rocket launcher well. This was basically a requirement if you wanted to raid in the original Destiny and is starting to become a staple of Destiny 2. The Gjallarhorn was added with the 30th Anniversary update for Destiny 2 alongside the Grasp of Avarice dungeon. Getting one for yourself is quite easy as all you need to do is finish the Grasp of Avarice dungeon and the quest associated with the Gjallarhorn.

Although owning Gjallarhorn isn’t mandatory for raiding, it is still something that is always useful if you don’t have what is meta at the moment. It offers great boss damage and decent ad clearing. Once you get the catalyst for Gjallarhorn, you will be able to provide the Wolfpack round bonus to any nearby teammates that are running rocket launchers. It can also work well as a power weapon in PvP if you don’t have anything else. Hitting near any enemy will net you the kill on them when the Wolfpack rounds track them down. 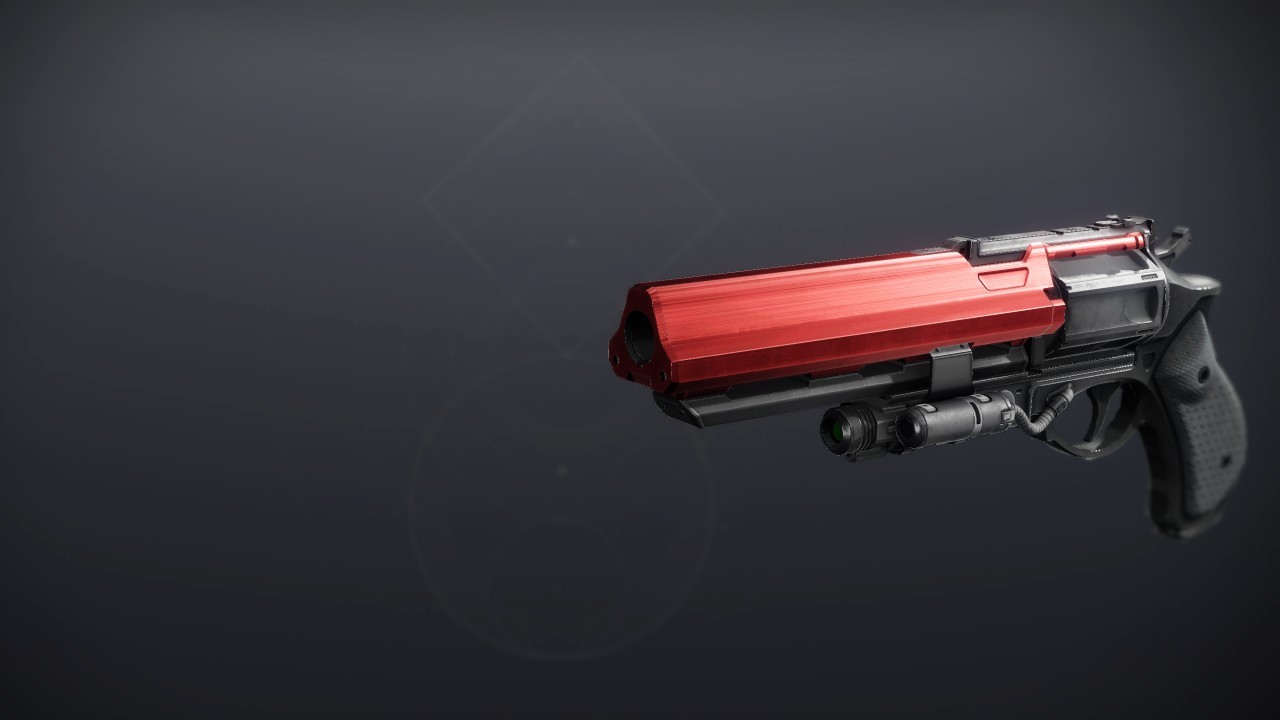 This is another original Destiny classic weapon that was brought back with the 30th Anniversary. While the Gjallarhorn was a PvE monster, the Eyasluna is a god-tier PvP hand cannon and it remains as such in Destiny 2. You can find a copy of this hand cannon in the Grasp of Avarice dungeon, but you will need to farm yourself up a god roll to see it shine. Even if you are not crazy about PvP, it still works quite well in PvE due to the perk pool it has access to.

Almost any roll on the Eyasluna you manage to get could be considered a god-roll one way or another. Only the Sureshot HCS sight, Alloy Magazine, Flared Magwell, Light Mag and Unrelenting are not god tier or perfect for PvP only. The only thing holding this hand cannon back from being the best ever is the fact that it doesn’t have access to crafting perks that can be enhanced. Maybe one day in the future it will be added to the crafting pool but until then you will want to farm for a few good rolls of the Eyasluna. The Last Breath is a solid auto rifle that has been in Destiny 2 for a decent amount of time. It is a solid PvE auto rifle if you can manage to get Subsistence or Demolitionist with Adrenaline Junkie. This will allow it to either spam grenades or clear through packs of ads without the need to reload. You can pick yourself up a Last Breath from the Prophecy dungeon that has been floating around in Destiny 2 for a while now. 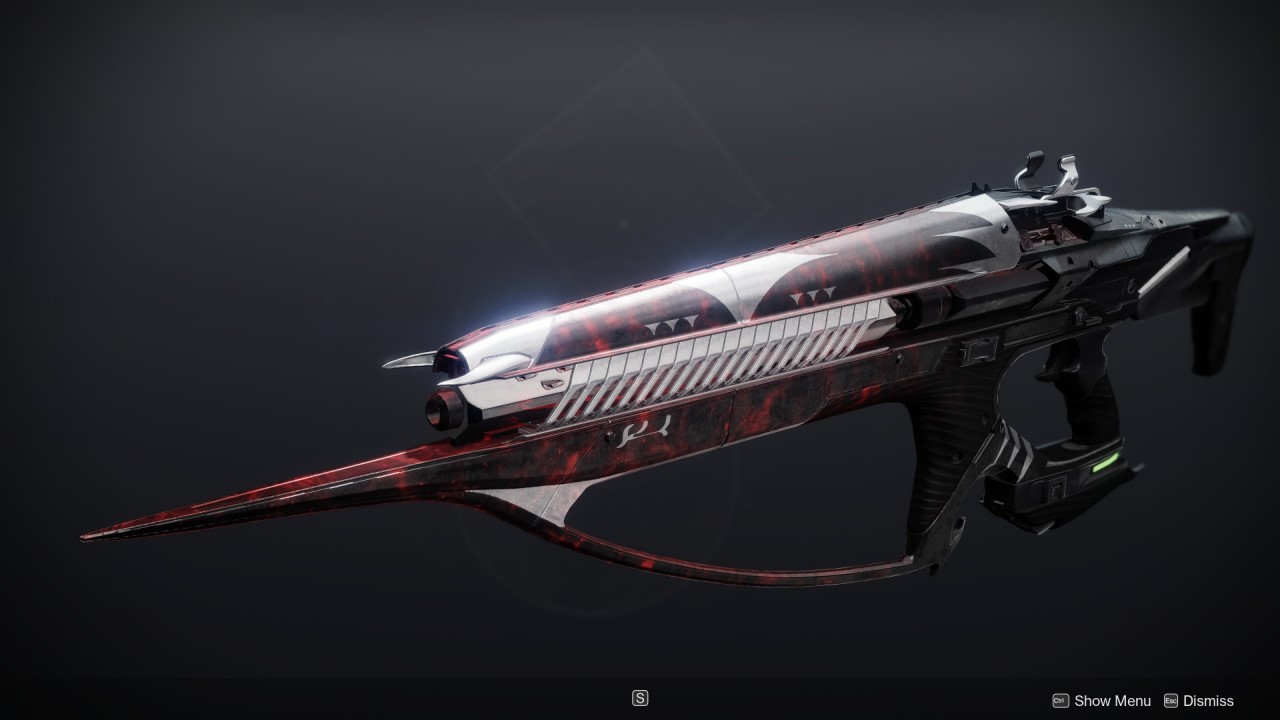 Stormchaser is a linear fusion rifle that we have covered before and is something that you should definitely get yourself if you don’t already have a god role of it. The big draw of the Stormchase is that it is a three-shot burst linear fusion rifle which is the first of its kind in Destiny 2. This allows it to shred any boss that stands in your way since each six-shot magazine will do about the same damage as 18 shots from any other linear fusion rifle. If you need any more help with Destiny 2 make sure to check out our other guides.

Attack of the Fanboy / GAME GUIDES / The Best Dungeon Weapons in Destiny 2, Ranked: Which Guns Are Worth Farming For?