Check out how to build Heizou as a main DPS 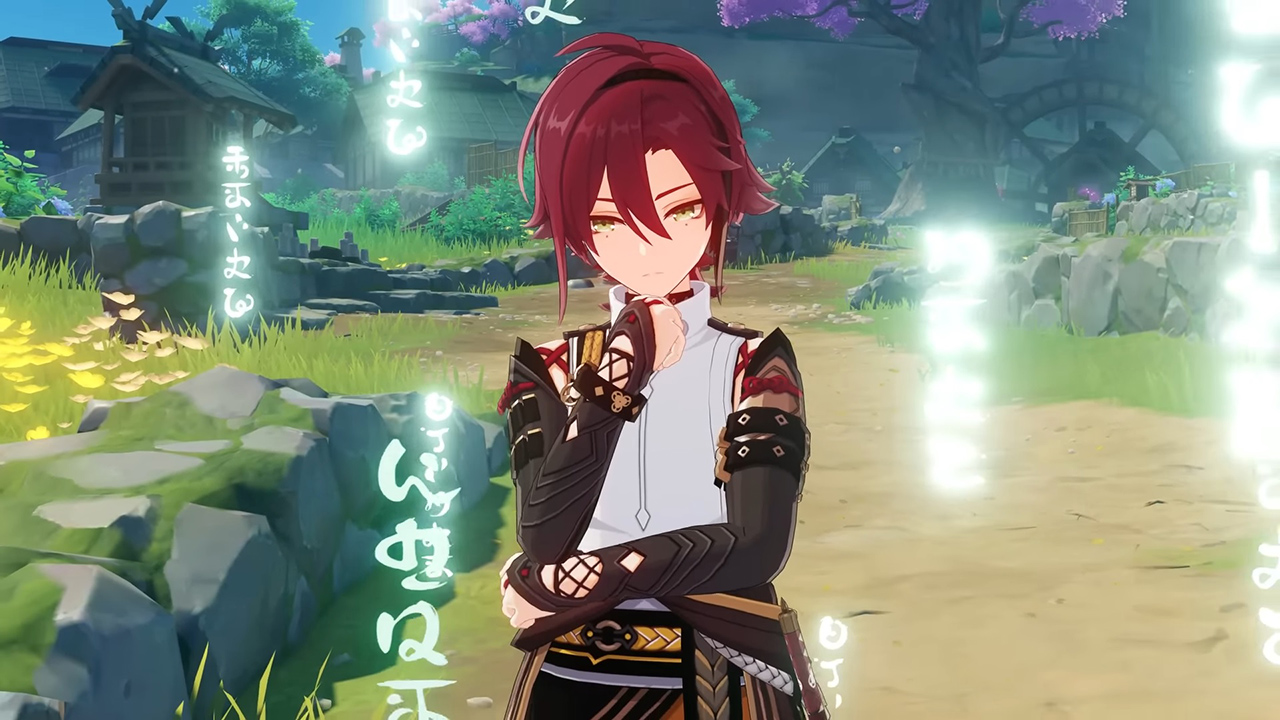 Genshin Impact‘s version 2.8 is almost here, and players could not be more excited, as the upcoming version will not only bring the debut of new skins for both Fischl and Diluc, but will also feature the arrival of the game’s new Anemo 4-star Shikanoin Heizou, who can also be considered as the game’s first brawler. But can Heizou work as a DPS? Now, to answer that and more, here’s a Heizou DPS build sure to send all who oppose you flying.

Taking into account that this Heizou build will be focused on increasing his personal damage, we will be using a 2-piece Viridescent Venerer + 2-piece Echoes of an Offering/Vermillion Hereafter/Shimenawa’s Reminiscence/Gladiator’s Finale, thanks to its boost in both ATK and elemental damage. With that said, building him as DPS whose main strength will lie in his ability to trigger Swirl can also work out great. So, if the latter would be a better fit for you, you can do so by using a 4-piece Viridescent Venerer set.

Weapon-wise, for a classic DPS build, our main recommendations would be the use of the 5-star Catalysts Skyward Atlas, Kagura’s Verity, and Lost Prayer to the Sacred Winds. If none of the 5-stars is an option for you, using the 4-star Catalyst The Widsith would be our main choice, thanks to its great CRIT DMG substat and damage-oriented passive.

To recap, here are the best weapons for a DPS Shikanoin Heizou:

For those looking to build him as a reaction-focused DPS, our main pick would be the use of the 5-star Catalyst Skyward Atlas, followed by the 4-star Catalyst Sacrificial Fragments, thanks to its high EM increase and fitting passive.

As our build will be focused on increasing Heizou’s innate damage, it is vital that you make use of damage-boosting characters, such as Bennett and Yun Jin, using an Anemo healer such as Jean can also work great if you don’t plan on using Bennett. With that said, if you plan on using him as a reaction machine, our main recommendation would be the use of teaser-focused compositions, featuring Hydro and Electro characters, such as Fischl, Beidou, Shinobu, Xingqiu, and Yelan.