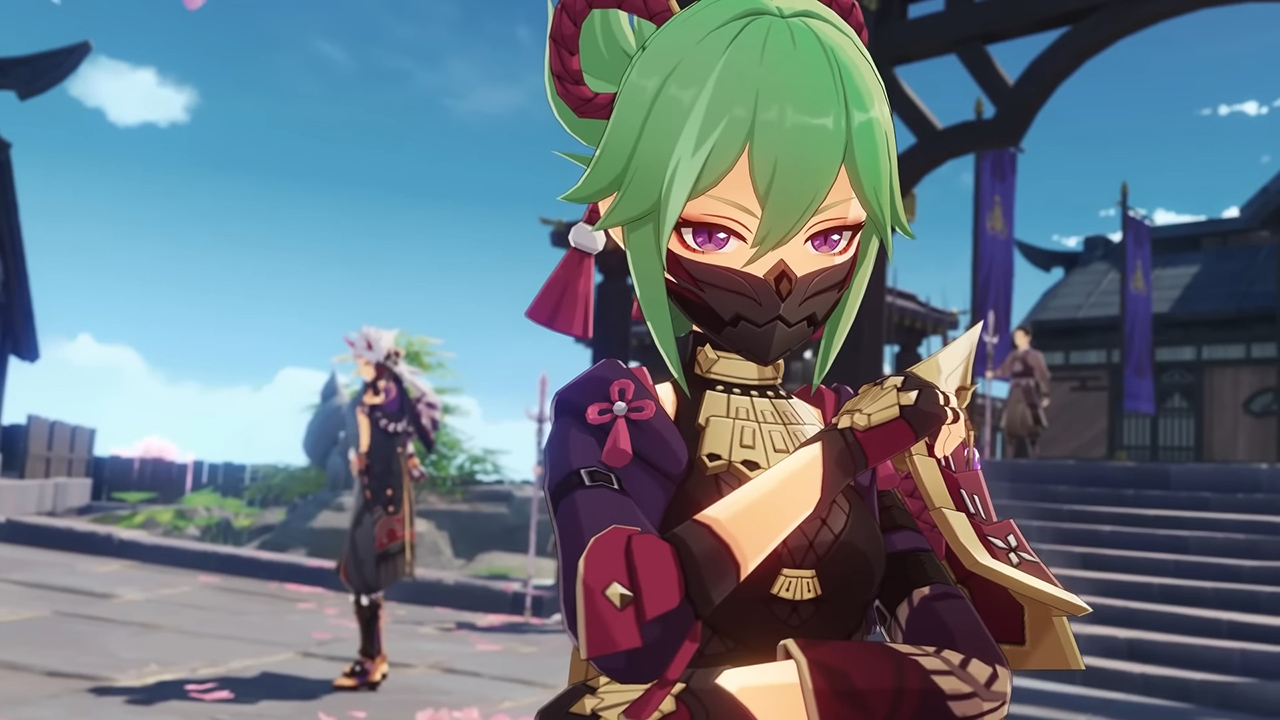 The second wave of banners part of Genshin Impact‘s version 2.7 is here, featuring not only the first Arataki Itto rerun but also the official playable debut of Kuki Shinobu, the game’s new 4-star Electro Sword user. Now, to help both those currently pulling for her, as well as those who just want to bring the best out of her, here’s the best Kuki Shinobu support build in Genshin Impact.

Taking into account that this build will be focused on increasing both Kuki Shinobu’s Burst DMG, as well as her healing ability, we will be making use of a 4-piece Tenacity of the Millelith, as the set will not only increase her healing prowess and Burst damage, thanks to its 20% HP increase, but will also offer buffs to your party. If you want to maximize her damage, using a 2-piece Tenacity of the Millelith + 2-piece Noblesse Oblige can also work great.

If you want to focus entirely on her healing ability, we recommend the use of either a 4-piece Maiden Beloved or a 2-piece Tenacity of the Millelith + 2-piece Maiden Beloved/Ocean-Hued Clam, as they will both massively increase her healing ability. With that said, here are our recommend stats and substats for each artifact piece, no matter which of the sets you choose.

Substat-wise, if you want Shinobu to be able to deal heavy damage as well as heal, we recommend that you go for CRIT Rate, CRIT Damage, and Energy Recharge.

The Best Weapons for Kuki Shinobu

Our recommended pick for this build will be the 4-star sword Favonius Sword, as the weapon features the biggest Energy Recharge percentage amongst all 4-star swords, as well as a passive which will allow Shinobu to generate extra particles.

It’s important to point out that the best weapon for our Kuki Shinobu support build would be the Freedom-Sworn 5-star sword, thanks to its high EM substat, and DMG-oriented buffs, but giving this weapon to her is only recommended if you either already have it in your inventory or don’t have Kazuha. To recap, here are the best weapons for Kuki Shinobu:

As a healer, Shinobu is a character capable of fitting a wide array of different compositions well, but she really shines when paired with either Hydro, Physical (if paired with a Cryo support or a Physical DPS capable of applying the element), or Electro. With that said, here are a few team compositions sure to allow Kuki Shinobu to shine the brightest.