The best leaders for your lineup, named and ranked. 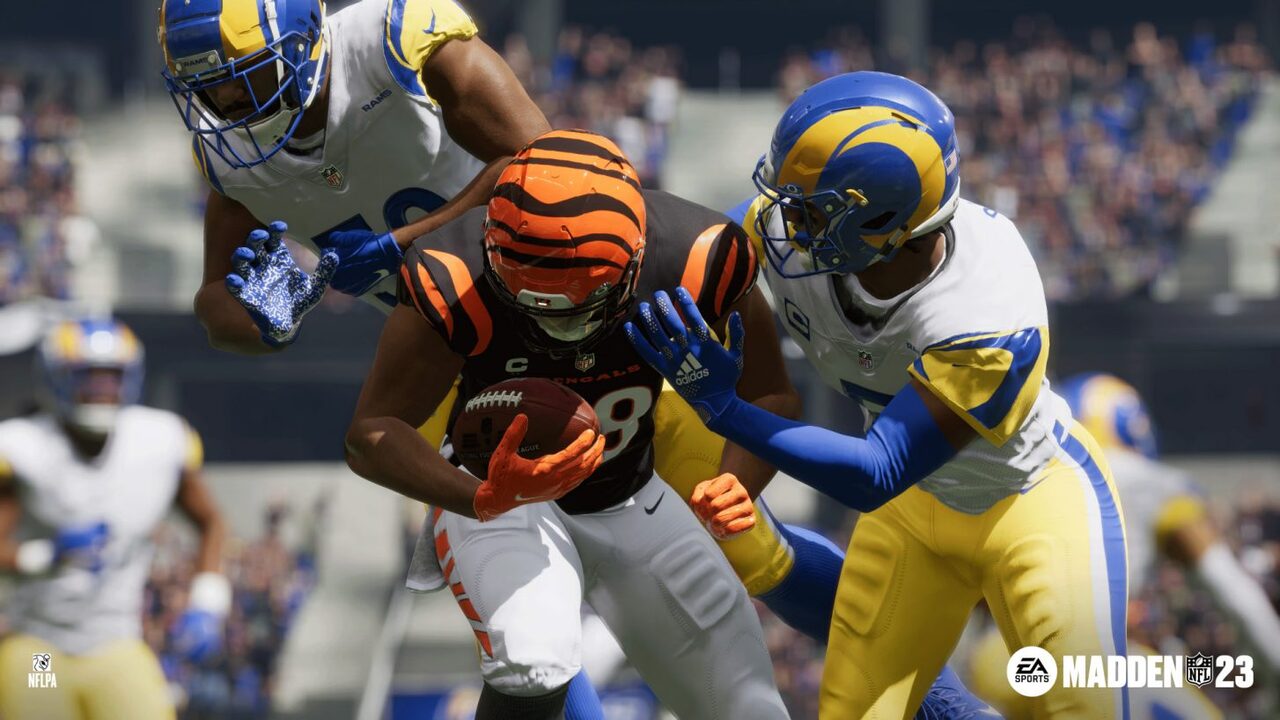 If you’re playing Ultimate Team on Madden NFL 23, you’re likely working on building your lineup to make your mark on the field. While it’s tempting to buy packs through the marketplace, there are plenty of challenges to build you up, either as a starter or as daily missions to continue amassing cards. One set of challenges, Team Captains, yields 1 of 4 captain choices for you to pick, and each captain has their respective strengths and weaknesses. Read on for our observations on The Best Team Captains in Madden 23 Ultimate Team! 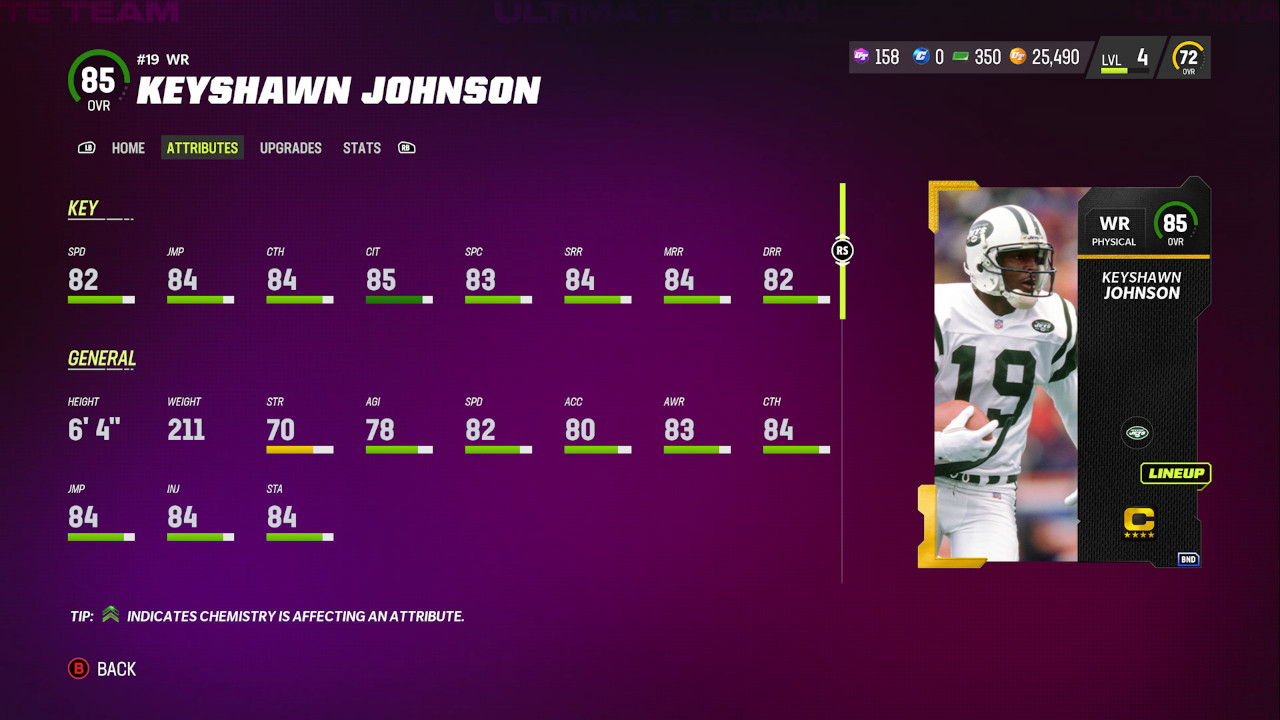 There are 4 team captains you can unlock in Ultimate Team through their respective challenges – complete all 4, and the game lets you select one to add to your roster. Each player has an 85 OVR, which is far above your starting average of ~68 for the whole team. Additionally, each player serves as a leader for a different position on your team, so you can use any of them fairly efficiently to bolster your lineup and fit your playstyle. We have listed them below:

Any of these players are solid, but our pick is Sam Adams. Adams has a strong spread of overall stats but an SPD stat that, while low relatively speaking, is strong for his position as a run stopper. Eric Allen is a strong second choice, providing a strong spread of stats and good speed coverage to deal with the wide receivers and other offensive threats in the game. Our 3rd, Keyshawn Johnson, whose 82 SPD, 84 JMP, and 84 ACC make him a versatile asset for scoring points when used carefully. His CTH and CIT are also strong, 84 and 85 respectively, allowing him to operate well under pressure and make that crucial catch. This, sadly, leaves Csonka at 4th choice, although he is still a decent option.

This concludes our guide on The Best Team Captains in Madden 23 Ultimate Team! Keep in mind that while these players each have a strong 85 OVR, you can complete subsequent challenges and training to bring them up to an 88, which bolsters their reliability on the field. Be sure to check out our other guides for the game!