The Dark Pictures: Man of Medan – How To Make It To The End With Julia

One early decision can doom Julia. 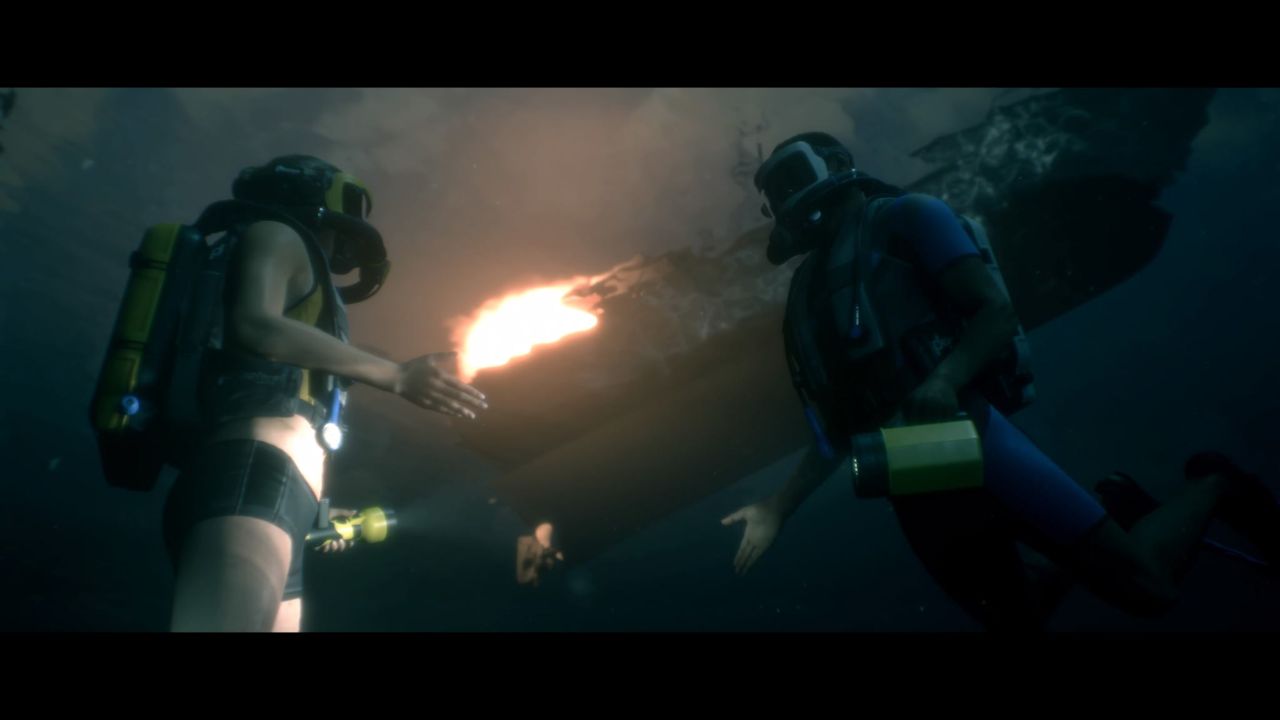 The Dark Pictures: Man of Medan comes with a main cast of five characters that you play as throughout the story. The main goal is to keep each of these characters alive, which is easier said than done. One of the most unique of these is that of Julia, as not only can she be killed easily in a QTE sequence, but one early decision can lead to her demise later on in the game.

This guide will focus specifically on moments that could lead directly to Julia’s death only, so we will not be detailing some decisions that could cause everybody to die by the end. That information will be in another guide to come. Considering we will be discussing specific scenarios, there will be definite spoilers for the game found in this guide.

Very early in The Dark Pictures: Man of Medan, both Julia and Alex will go scuba diving to check out wreckage. Once you are ready to return to the surface, you will witness another boat speeding off and then an explosion on the boat. This will prompt you while playing as Julia to either rush up to the surface or stay down to decompress. In fact, a second explosion will then go off and you will get prompted again with the same general options. If you fully decompress, this next part will not matter. However, if you do rush up to the surface without decompressing, absolutely make sure that you do not accept a beer in the next section when the group is chilling out and telling ghost stories on the boat. If you don’t decompress fully and do drink a beer, this will lead to Julia’s death in a post-credits scene just when you think she had escaped.

Decompression sickness is not the only way Julia can die though, as there are multiple other more direct ways that she can die in the game that you have to watch out for. One of these takes place not too much later when the kidnappers come aboard the board. If both Alex and Conrad are trying to fight them off near the end of this section, Olsen will end up just shooting Julia right then and there.

Later on the ghost ship, there is a part where Julia and Alex are knocked into the water and all of a sudden Julia starts seeing multiple of Alex. Once you escape from the water here, you must complete a series of QTE sequences. If you fail this, Julia will get locked behind a door and will be killed.

Another way for Julia specifically to be killed in The Dark Pictures: Man of Medan is when everyone is reunited on the ship and there is an attempt to use a radio. The generator will go out and you can go find it as Julia and Brad. While in this section, you will eventually come across one of the bad guys with a gun named Junior who is starting to lose it. Whatever you do, do not tell him that the mist is not real. You need to talk him down while agreeing that the mist itself is a real thing. If you try to say the mist isn’t real, he will shoot Julia right in the head with his gun.

If your playthrough consists of Alex and Julia sticking together near the end when the rat infested part happens and Alex loses his mind, Julia can get killed here as well. When Alex is facing a monster and has the option to stab himself or the monster, do nothing or at worst stab himself. If you stab the monster, it will end up that it was Julia instead.

These are all of the deaths we have found so far, though it’s possible there are some more to be found in the game, especially with the Curator Cut. Just make sure to perform every QTE you come across and avoid the wrong choices mentioned above and Julia should make it to the end of the game.

Home / Game Guides / The Dark Pictures: Man of Medan – How To Make It To The End With Julia