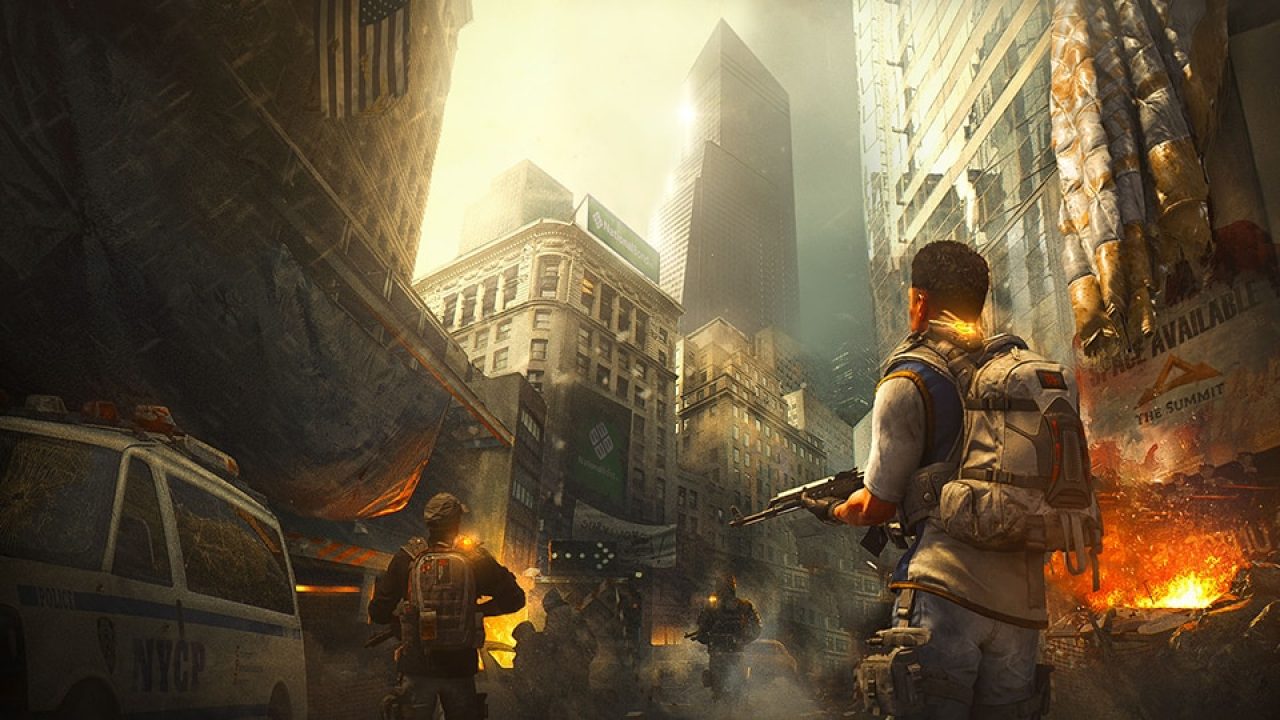 The Division 2 launched about a year and a half ago and struggled to match the major success of the first game at launch. Ubisoft has been working hard to keep the game going in the time since with new content, including the recently added The Summit that came last month. This new endgame for The Division 2 tasked players with scaling a 100 floor building full of enemies that added a lot of replayability to the game. Now not even a month later, Ubisoft has made some big changes to The Summit to make it better for players, along with some other changes across the entire game in the 11.1 update for The Division 2.