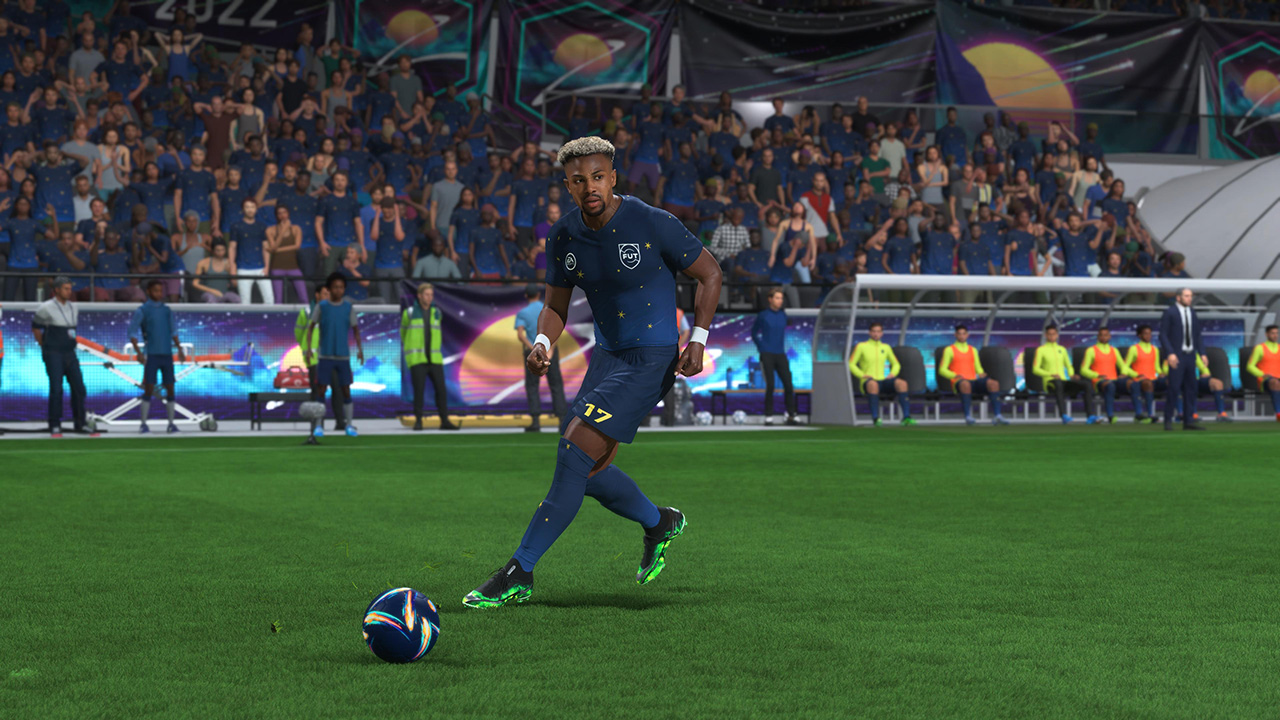 If you plan on creating a winning machine on FIFA 23‘s Ultimate Team, or FUT, getting fast players is a must, thanks to their ability to break lines and get past defenders in both breakthrough and normal situations. But who are the fastest players in the game? Now, in order to allow you to climb the ranks fast and assemble your dream team, here are the 10 fastest players featured in the FIFA 23 Ultimate Team mode.

Currently, the base players with the highest pace stat are Paris Saint Germain’s Kylian Mbappé with a total of 97. The French superstar is then followed by Wolverhampton’s Adama Traoré, with a total of 96, and by both Real Madrid’s Vinicius Júnior and SC Freiburg’s Daniel James with 95. Vinicius Júnior and Mbappé are also the only ones in the game’s top 10 to have an overall rating of more than 85. Mbappé is also the only one on the list to also have one of the 10 biggest overall ratings among the game’s forwards.

You can check out the 10 fastest players in Fifa 23’s FUT below, courtesy of the game’s official site:

Now that you know who are the fastest players in the game, don’t forget to also check out who are the top defenders in FIFA 23. If you are having trouble winning matches and scoring in the game, we also recommend that you check out how to perform all types of aimed shots available in the game.