The Fastest Ways to Level Up in Splatoon 3

Climb the ranks in Splatoon 3! 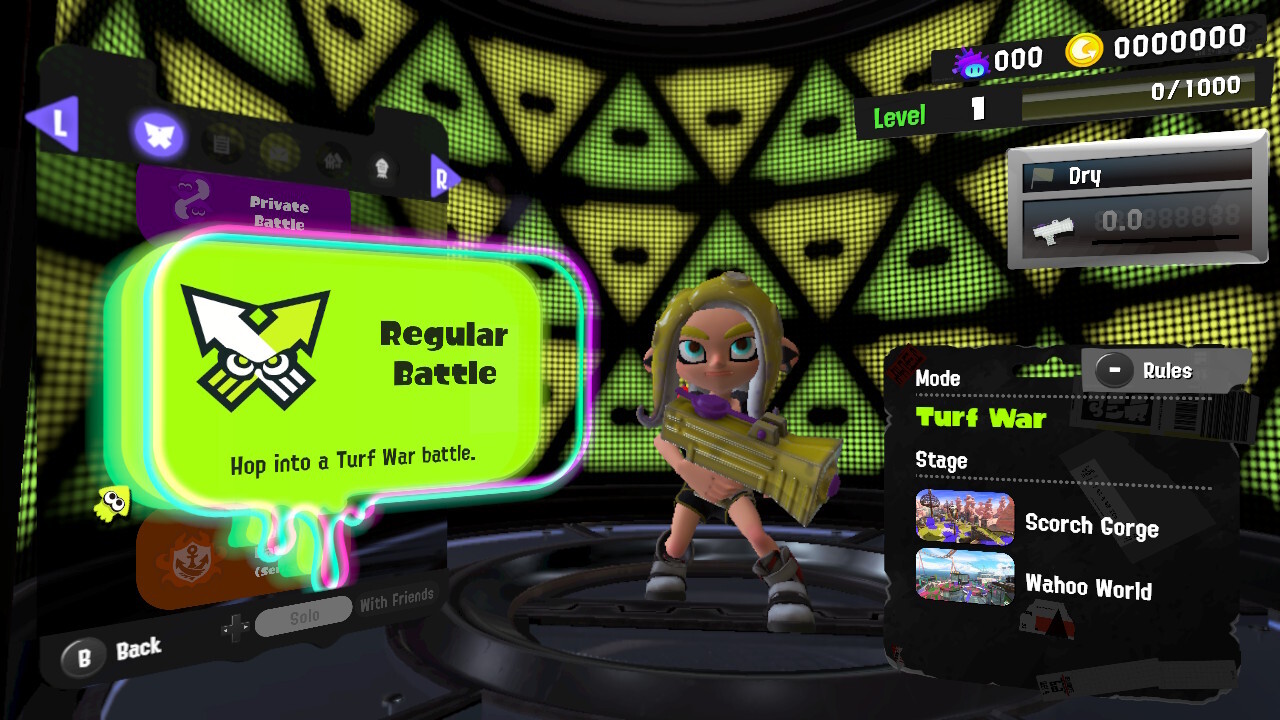 To achieve total victory in Splatoon 3, you’ll need to level up your character. Doing so will grant access to numerous items, including powerful weapons and licenses used to buy them. A leveled-up character will also be able to equip new clothing without the help of an amiibo. Trying to gain levels can be pretty tough for newcomers to the franchise, but there are many different ways to go about it. The fastest method to level up in Splatoon 3 won’t be available immediately, but dedicated players will have access to it before long.

What is The Fastest Level Up Method in Splatoon 3?

The quickest way to level up is through Anarchy Battles. A victory in one of these battles will net you thousands of points, with a whopping 2500 being awarded to successful knockouts. In other words, you’ll want to avoid prolonging battles and achieve the win condition as fast as possible. Anarchy Battles will only be available at level 10, but you’ll be able to access them much earlier if you have Splatoon 2 save data. It doesn’t matter if you choose Open or Series battles, though a victorious Series run will net you some extra competitive ranking points.

If you cannot access Anarchy Battles, then obviously Turf Wars are your best bet for leveling up. Turf Wars are focused on inking as much turf as possible. This is also the case when it comes to point rewards at the end of each match, as you’ll get a bonus depending on how much turf you’ve inked. If you wish to level up more in Turf Wars, you should focus less on engaging the enemy and more on covering the ground in your ink. Many teams will leave their home base uncovered as they rush to the middle of the map, leaving a golden opportunity to rack up points. Even if you lose a Turf War or an Anarchy Battle, you’ll still gain a few points for your efforts, so don’t sweat your losses too much!