Sims Sessions is on the way 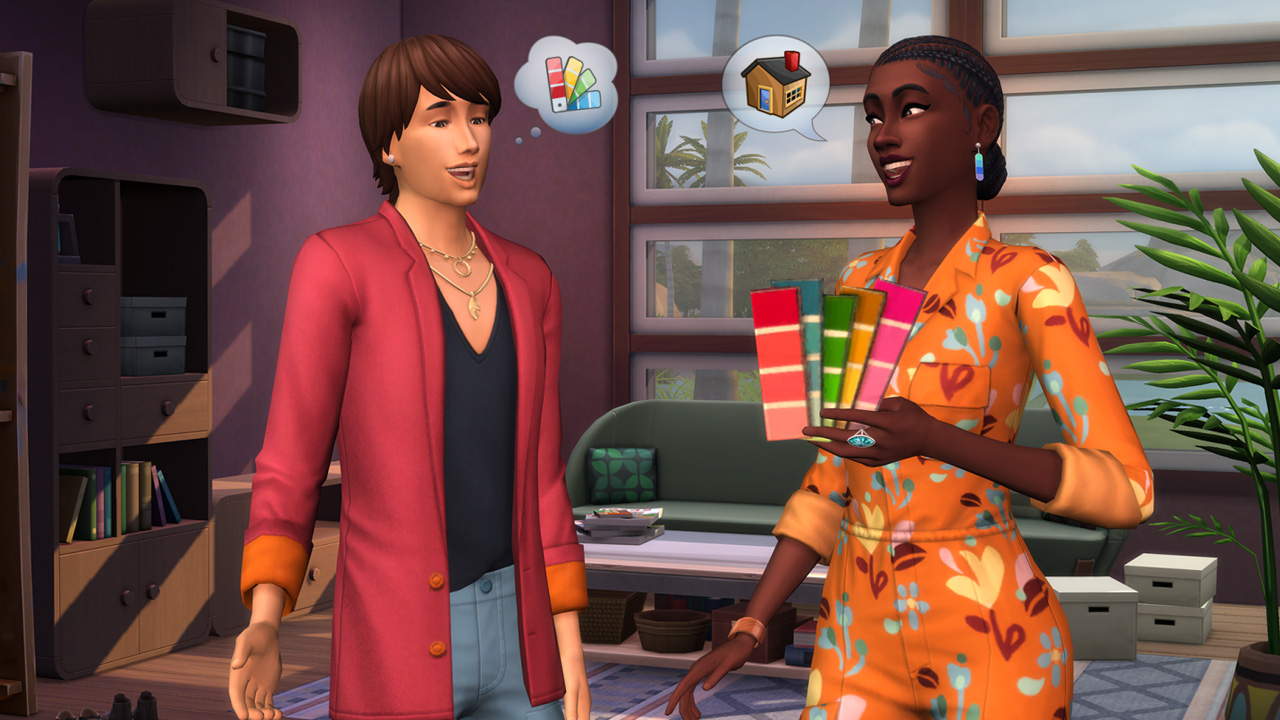 Update 1.43 has arrived for The Sims 4, and here’s the full list of changes and fixes added with this patch. This patch will include the new Sims Sessions which is a music festival featuring actual real-life musicians appearing as their Sims. This summer, the list includes Bebe Rexha, the band Glass Animals, and Joy Oladokun. In addition to the Sims Sessions, a number of bug fixes are included to further polish the expansion-rich title from 2014. Here’s everything new with The Sims 4 Update 1.43

This update marks version 1.43 for consoles but is considered update 1.76.81.1020 and 1.76.81.1220 for PC and Mac respectively. The Sims 4 to date has received a total of ten expansion packs, ten game packs, and eighteen stuff packs (mostly cosmetic additions) bringing it up to a total of 38 pieces of DLC at the time of this writing. It doesn’t seem like EA’s casual simulator will be slowing down anytime soon with the addition of Sims Sessions bringing more in-game events and Cottage Living to be released on July 22nd of this year.

The Sims 4 is available now on PC, Mac, Playstation 4 & 5, Xbox One, and Xbox Series X|S  For more information regarding this patch, visit the official Sims 4 site.