The Surge 2 – How to Beat Captain Cervantes

Stealth can't save this traitor. 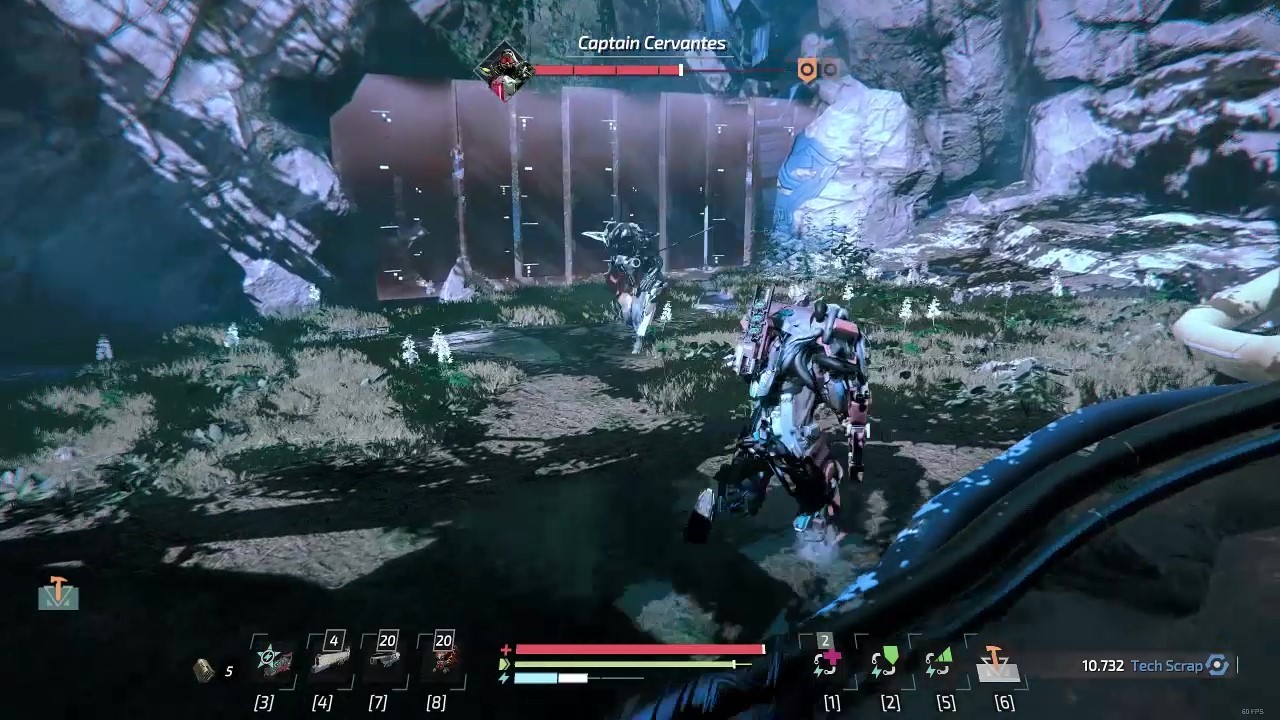 Captain Cervantes is a stealthy prick, constantly fading away to back-stab you, but with this How-To guide you’ll have the upper hand.

The largest concern you have in this fight is simple: do NOT target his chest. Attacking Captain Cervantes’ chest will buff him, so instead focus on his sword arm: if you dismember it at the end of the fight you will be awarded with his weapon. He is a swift boss, so being equally swift will help with this fight. If you have directional blocking down at this point, however, it will only take two to stagger him. If you choose to block his onslaught use a slower, harder hitting weapon class – like the Heavy-Duty – to maximize damage. Evasive play is supremely viable here, and his attack patterns are easy enough to read: wait for him to finish and dash in for two to three hits before he resumes. He will occasionally shoot you, but this can be blocked. Listen for the sound of a gun being readied, and prepare.

Captain Cervantes will stealth throughout the fight, but this can be easily broken if you attack him as he does it. Your drone also tracks him for a short while after he stealths: fire off a shot or two to reveal him. Outside of that, Cervantes repeats the same couple weapon combos throughout the fight and will stealth periodically. He is weak to fire, so fire weapons are of use here if you wish to expedite the fight. The Manslayer Implant is also helpful here, boosting damage done to human enemies.

Press the attack with blocks, or dart around and wait for an opening between combos. There isn’t much going on in this fight, and if you master the first minutes of the fight you’ll have his number. Defeating him will allow you to move on to the true big bad of Gideon’s Rock: The Delver. He will also drop an audiolog, and his sword if you managed to dismember his arm.

Home / Game Guides / The Surge 2 – How to Beat Captain Cervantes