The Surge 2: How to Do Combos and Charged Attacks 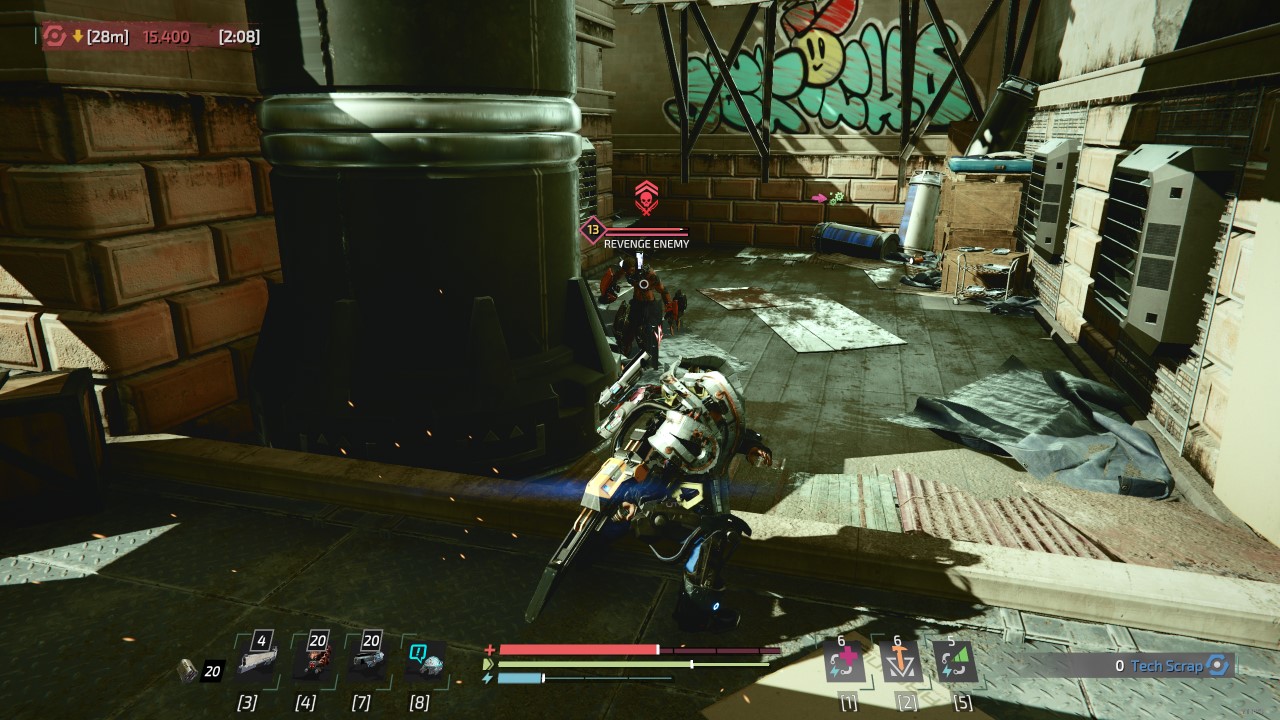 The Surge 2 has some of the most varied combat in the genre, so how do you do perform combos or charge attacks? It’s easier than you think.

Holding down the attack buttons will ready a charge attack, and every weapon has powerful combos.

Charge attacks are the simplest to execute: simply hold down the attack button and you’ll charge an attack. This works for both horizontal and vertical attacks. You’ll use charge attacks for a few reasons: they build up a bunch of battery charge when they connect, they will break heavily armored limbs, and they break enemy shields. Use them whenever you have an opening, however. Using them as an enemy is attacking or lunging is a sure way to get hit and staggered.

Combos, on the other hand, are a touch more complex. Every weapon has combos that will each do different things. The two most basic combos among all weapon-types are RB-RT-RT (left mouse-right mouse-right mouse), and RT-RB-RB (right mouse-left mouse-left mouse). These combos not only deal extra damage, but consume less stamina if timed correctly (so, no button mashing). A combo on a fist weapon will have you back flipping out of trouble, while a dual-rigged combo will allow you to spin attack so long as you have stamina. Some weapons even have hidden combos, so experiment with your favorites to learn them. Be mindful of your stamina: it’s easy to get carried away and leave nothing in the tank for when you need to dodge or block.

That’s how to perform combos and charged attacks in The Surge 2. They can take some time to truly master, but are a powerful addition to your combat toolkit. Maybe make sure you have the stamina to use them first, though.

Home / Game Guides / The Surge 2: How to Do Combos and Charged Attacks