Series has roots on the Nintendo 64. 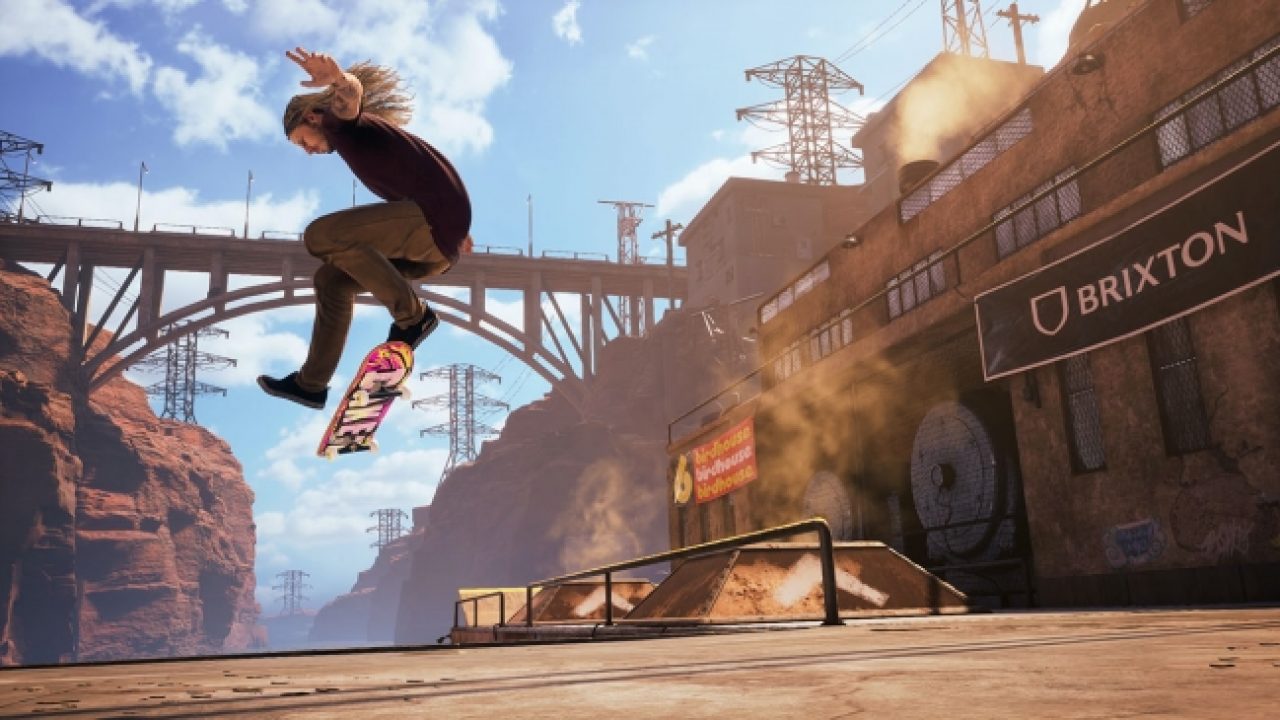 While the original Tony Hawk’s Pro Skater debuted exclusively on PlayStation in 1999, it very quickly also arrived on Nintendo 64 a few months later as well. After that, most games in the series have released across most platforms, including Nintendo’s own. With the release of Tony Hawk’s Pro Skater 1 + 2 this week, that left Nintendo Switch owners wondering if the game is also coming to that system as well.

With the release of Tony Hawk’s Pro Skater 1 + 2 this week, the game has only released for Xbox One, PS4, and PC. Even with that, that definitely does not mean that the game will not be coming to Nintendo Switch, which we will go over here.

First of all, Tony Hawk’s Pro Skater 1 + 2 looks quite good, but it’s not a graphical powerhouse that would lead to it being difficult to bring over to the Nintendo Switch. That isn’t the end all be all factor, though I’m sure it definitely helps.

Even more so than that is the method that Activision has been following in the last few years with Nintendo Switch releases. The first one we should look at is actually Vicarious Visions’ previous game with the Crash Bandicoot N. Sane Trilogy. That one initially released for the PS4 before later coming to the Nintendo Switch alongside the Xbox One as well. While this one came to Xbox One on time, that is because there was no exclusive involved in it.

The better one to look at might be the way Activision handled the Spyro Reignited Trilogy, which initially released for PS4 and Xbox One before later coming to Nintendo Switch nearly a year later. There was always talk it was going to come to Switch, but it still took that long to do so.

Looking at an upcoming game, Crash Bandicoot 4: It’s About Time is only announced for PS4 and Xbox One at this time. However, it is very likely that one will eventually make its way to Nintendo Switch and PC at a later time, so seeing Tony Hawk’s Pro Skater 1 + 2 also come to Switch at a later time shouldn’t be out of the question.