Torchlight III – How To Fast Travel

Make your life a hell of a lot easier. 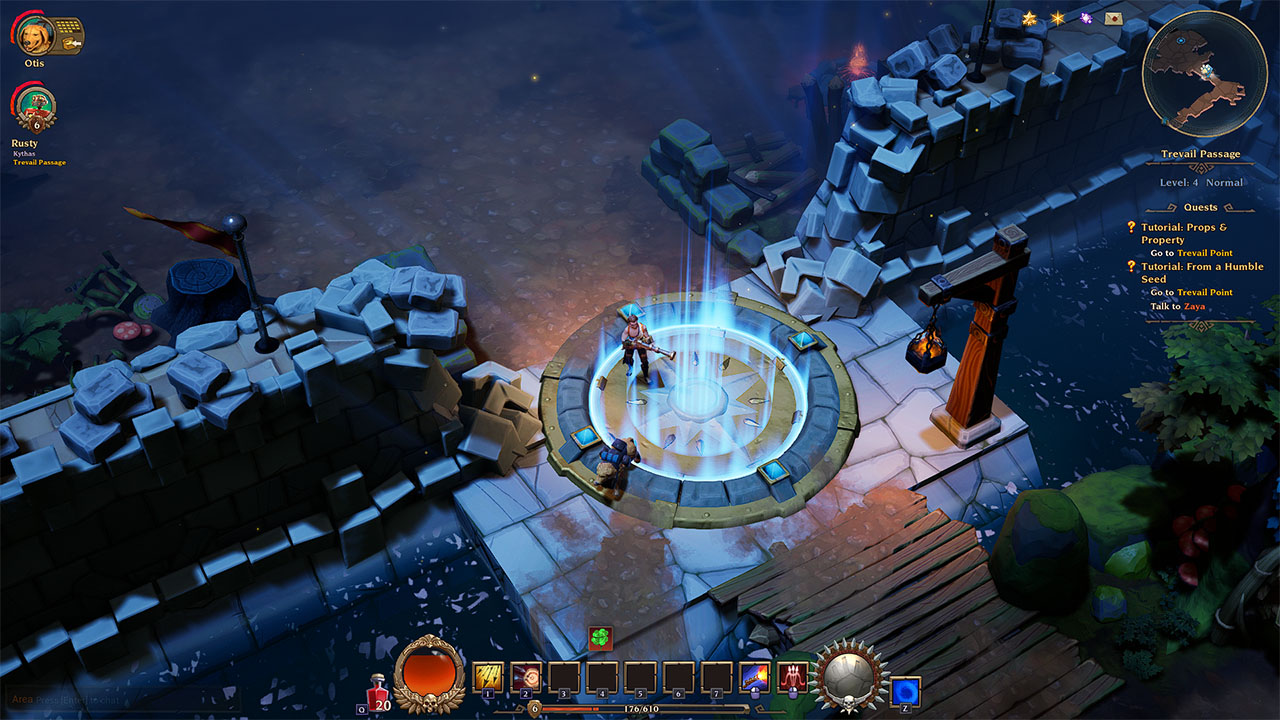 Torchlight III is the latest in the action role playing game series that has sort of been in flux over the last few years. As with any game like this, traveling around the large world found in the game as you will travel to different areas can make traversing the map quite difficult due to the amount of time it takes you to backtrack or get back to an area you may have died and been forced back to the hub town from. This is where the game’s equivalent of fast travel really comes into play with the waypoint mechanic and this guide will explain just how it works.

At anytime during Torchlight III, you can access the map with ease. However, that is not going to help you when it comes to fast travel like it does with some games. Instead, you are going to have to unlock actual waypoints and utilize them to fast travel.

These waypoints are as seen in the image at the top of this guide, which you will notice is lit up at this time. This is not the case when you first come across them though, as the waypoint will first need to be activated. Typically, standing on top of the waypoint will do the job here, but there are some moments where you actually have to go and defeat some nearby enemies or something to unlock it for use.

Once you do have the waypoint unlocked, you can then interact with it while standing on top of it to bring up a map that has the waypoints you have previous unlocked for use. By picking one of these locations, you can then warp to that one right away if you would like.

In addition, you also have the ability to warp straight to your fort or the hub town, which can also be very important.