Tower of Fantasy 2.0: Vera Release Date, Banners, and Everything You Need to Know Tower of Fantasy‘s version 2.0 is almost here and players could not be more excited, as the new patch will bring to global both the new and massive planet of Vera, as well as three new weapons and Simulacra. But when will the new version drop? Now, in order to answer that and much more, here’s everything you need to know about the Tower of Fantasy Vera update, including its release date and weapon banners.

Tower of Fantasy’s Vera update is set to release on October 20, 2022. With that said, the version will allow players to visit both the desert of Vera as well as the floating city of Mirroria, which stays suspended above the sands and is located in the heart of the desert. You can check out the official trailer for Tower of Fantasy’s version 2.0 below:

Meet the New Characters and Weapons

As you could check out above, the new Vera update will also bring Ruby, Lin, and Saki Fuwa to the game’s global version, all of which will play a big part in the upcoming main storyline. Ruby’s weapon Sparky will deal fire DMG and will be specialized in breaking shields, while Saki Fuwa’s Ryusen Toshin blades will deal Ice damage and work as an excellent secondary DPS. Lin’s Shadow Weaver, on the other hand, will be the game’s first Aberration weapon.

With that said, according to leaks regarding the banner order set to take place in version 2.0, Ruby will be the star of the version’s first banner,

It is also vital to point out that Hotta Studio will air a special Livestream focused on the new update on October 13, 2022. The stream is set to feature exclusive announcements and rewards for those who tune in. You will be able o watch the stream live at 4 PM (EDT) on both the official Tower of Fantasy Twitch and Youtube channels.

Apart from the new characters and the debut of the massive new region, the game’s upcoming city of Mirroria will also feature a new Gacha mechanic, where players will be able to expend a new currency gained by taking part in the Vera challenges and by opening password chests in order to get SSR Matrices, Red Nucleus, and a lot more rewards. 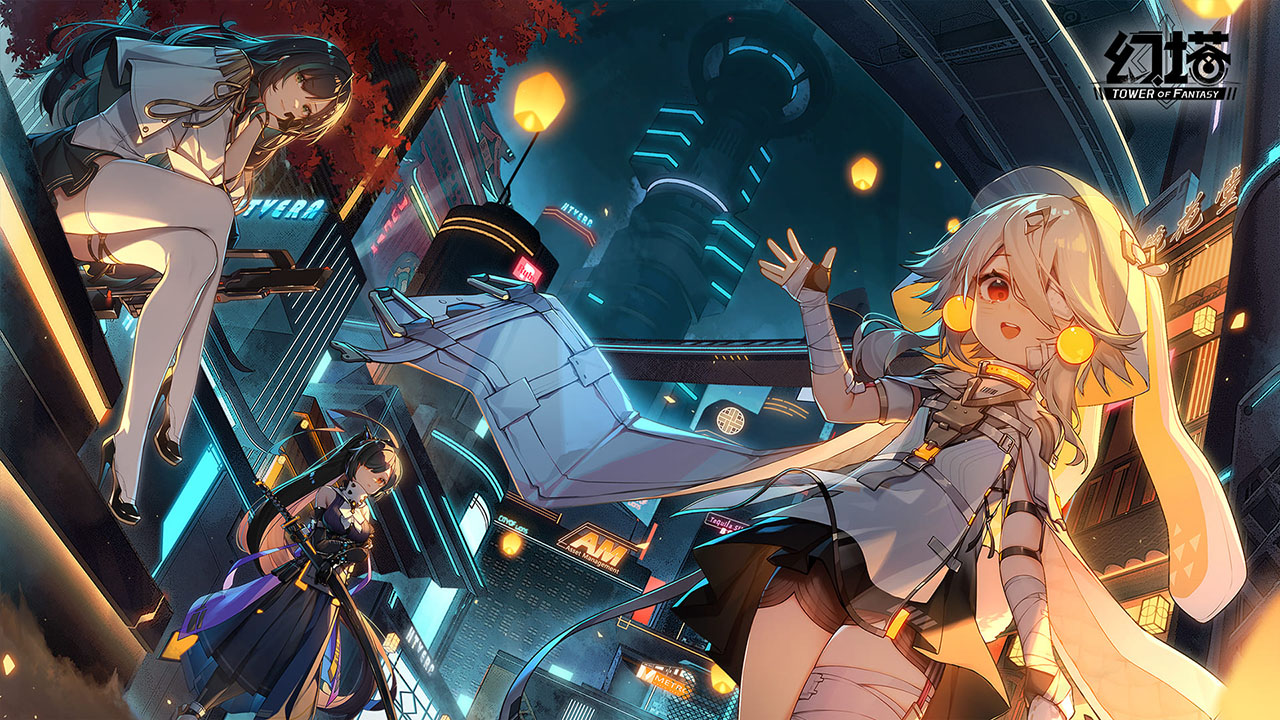 You can play Tower of Fantasy right now on PC, Android, and IOS. The game is set to also be available through Steam after the debut of version 2.0.

Attack of the Fanboy / GAME GUIDES / Tower of Fantasy 2.0: Vera Release Date, Banners, and Everything You Need to Know