Tower of Fantasy Mushroom Locations: How to Gather Mushrooms for Daily Bounty

Sadly, eating them won't make you grow in size. 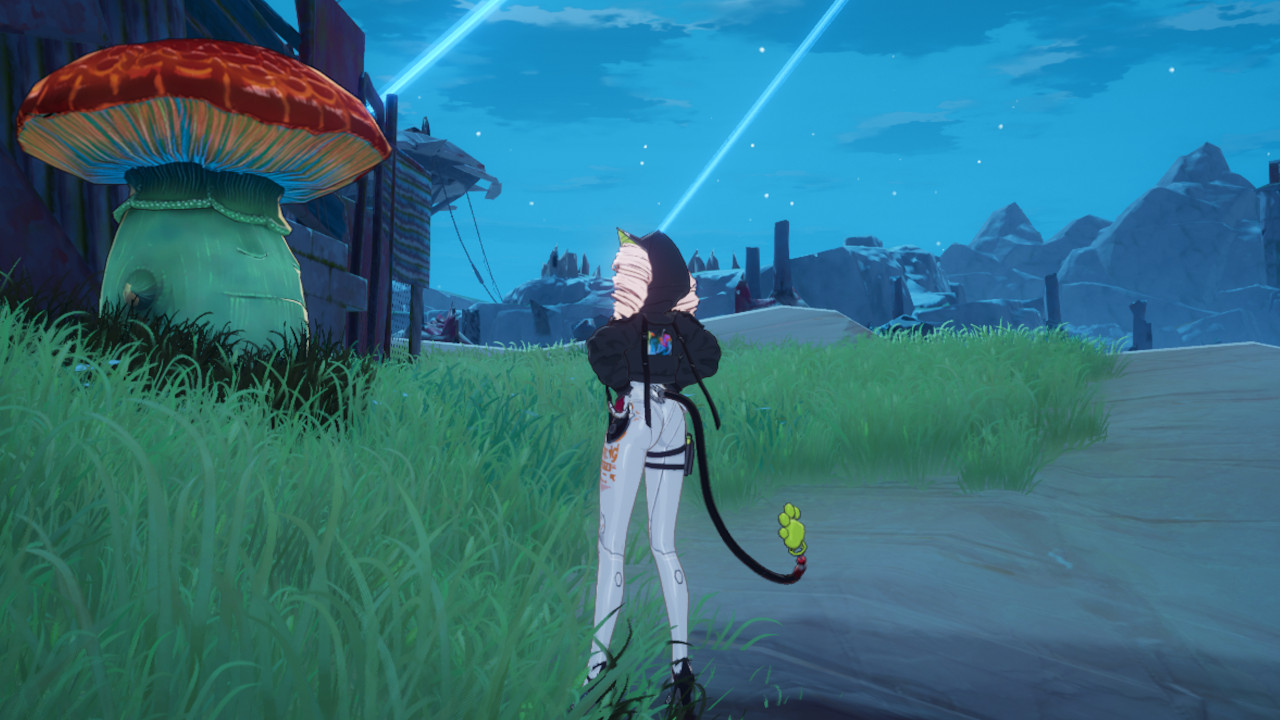 Tower of Fantasy has a wealth of activities you can perform daily for EXP to increase your bounty level, as well as gain rewards such as Gold Nuclei, or Type I or II chips for password chests.  The bounties themselves aren’t always very complicated but do have some which are higher levels based on their related tasks.  One common task in these bounties is that of the gathering of items such as crafting materials for food, and mushrooms are one of the items you can have assigned as a Daily Bounty.  Read on for our guide on How to Gather Mushrooms for the Daily Bounty in Tower of Fantasy!

Tower of Fantasy Mushroom Locations: How to Gather Mushrooms for Daily Bounty 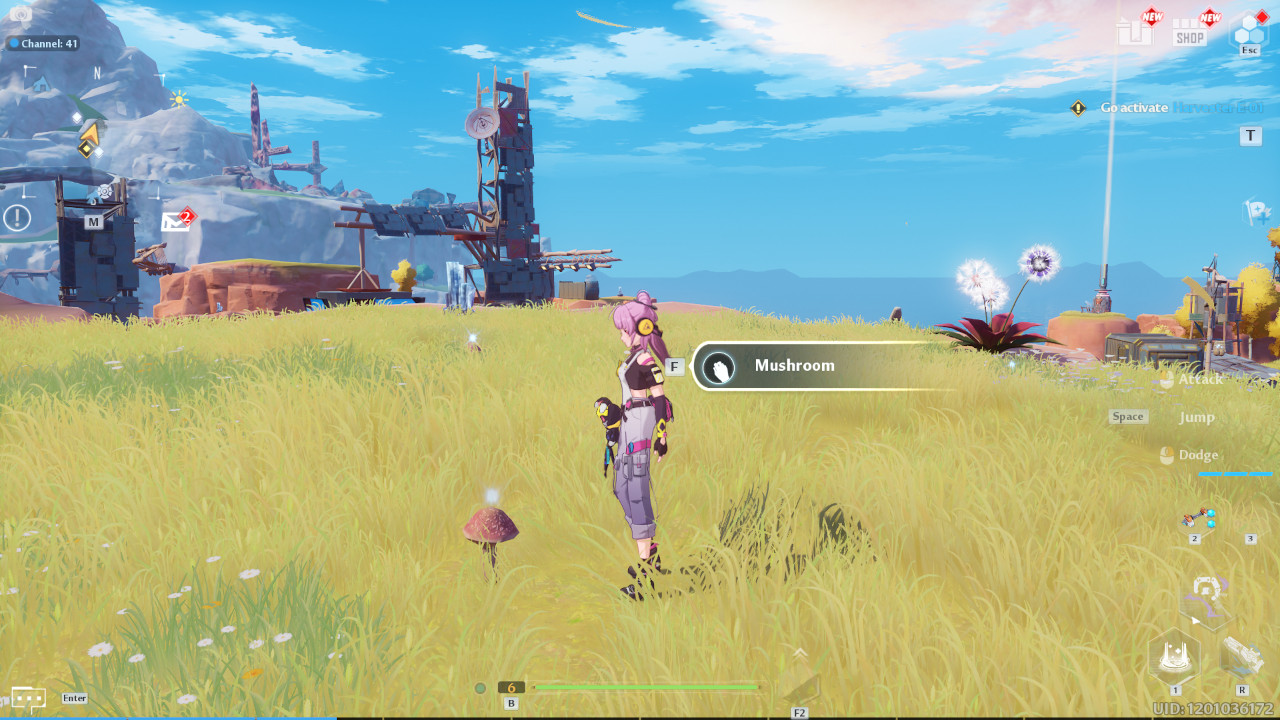 Mushrooms are easy to find in the game, with white stems and brown caps resembling your typical mushroom, typically found in grassy open areas where they can be easily picked without any extra steps; just approach, and tap the text that appears above the item or hit the ‘f’ key on the keyboard/’B’ on a gamepad.  You’ll find clusters of these items typically in grassy areas of Astra, but once you reach the Crown region and are reasonably able to withstand its hazards, you’ll find plenty of mushrooms there, but it’s generally a safe bet that if there’s a grassy plain where you are, mushrooms aren’t far.  Additionally, you can get mushroom rewards off of defeated Shroomen enemies.

Mushrooms, aside from being gathering items for bounties, with the great perk of it being a plentiful and helpful source of staple foods, being part of early recipes like Fried Mushrooms and Dandelion Mushroom Soup, and more.  Always be sure to pick them as you come across them, especially if they’re part of your daily bounty.

This concludes our guide on How to Gather Mushrooms for the Daily Bounty in Tower of Fantasy!  Be sure to check out our other guides on the game!

Attack of the Fanboy / GAME GUIDES / Tower of Fantasy Mushroom Locations: How to Gather Mushrooms for Daily Bounty