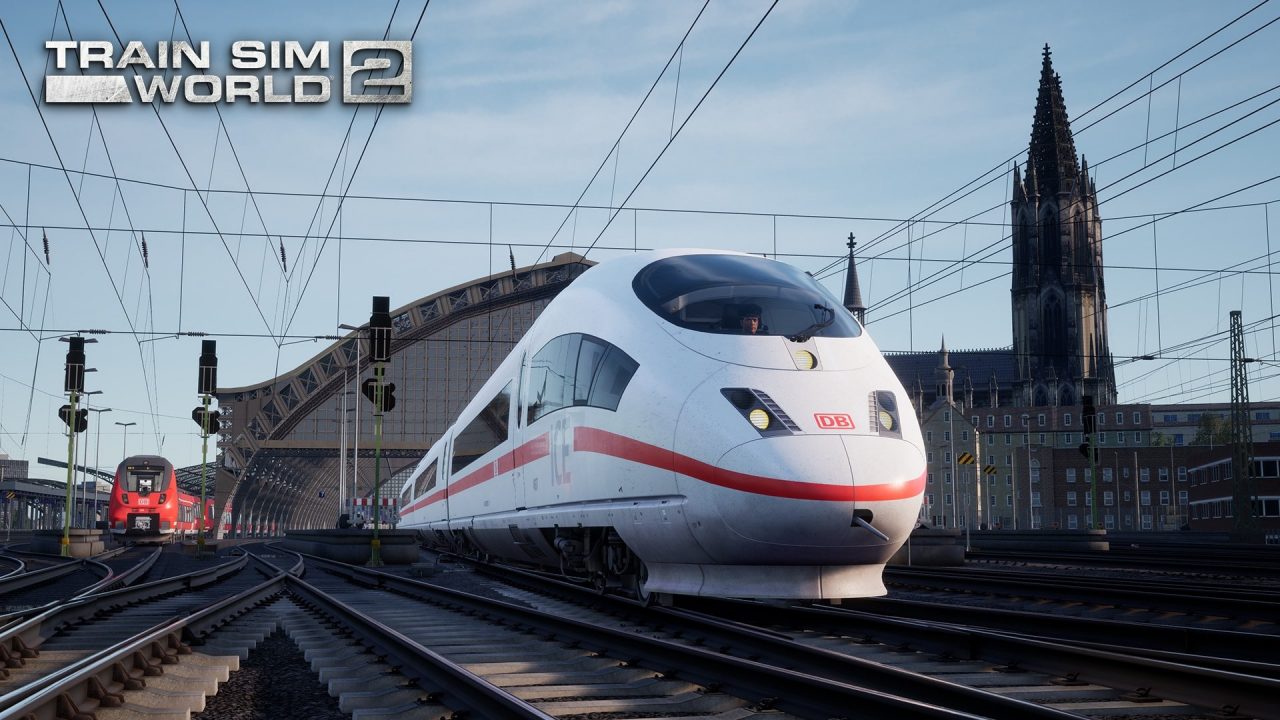 Update 1.34 has arrived for Train Sim World 2, and here’s the full list of changes and fixes added with this patch.

Developer Dovetail Games notes that this is the biggest patch released to date for Train Sim World 2. This patch was available for the PC version of the game earlier this week, but now it hits the console versions. The update is version number 1.34 if you have the PS4 copy.

A ton of specific improvements and additions have been made to the game’s new update released this week. The update should be available automatically on Steam, but it should also be up for consoles too.

If you want to know more about this update, you can visit the game’s Steam page. Train Sim World 2 is out now for PC, PS4 and Xbox One.