Trials Gear Rewards in Destiny 2 – Season of the Worthy

You don't have to go Flawless for many of Season 10's gear rewards. 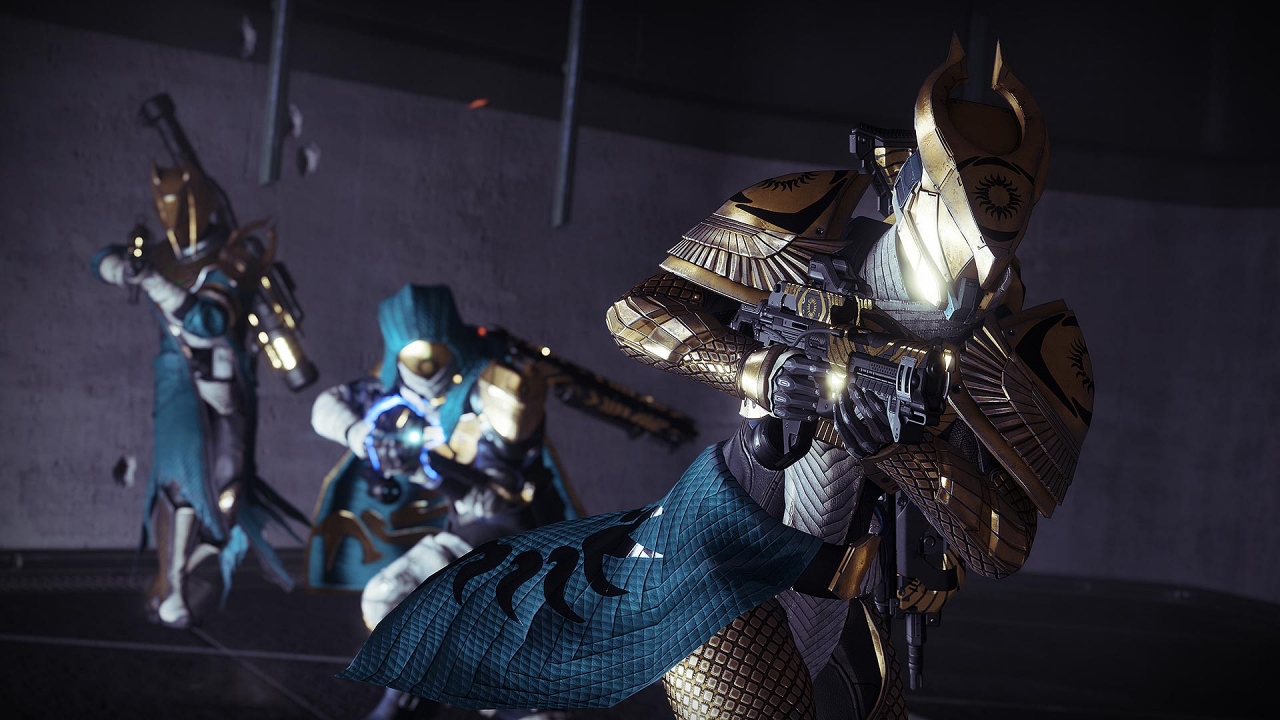 The Trials of Osiris has returned to Destiny 2 in the Season of the Worthy, and with it comes a wealth of gear rewards such as weapons and armor, both new and old, as well as a gear glow effect on Trials armor that comes with a couple new emblems. For those who are less skilled in the weekend PvP game mode, fear naught. Many of those rewards don’t even require Guardians to go Flawless. Let this article serve as your guide to all of the known gear rewards that can be earned in Season 10’s redux of Trials.

Each loot drop can only be earned once a week per character. However, players can continue to earn Trials Engrams as long as they have tokens to trade in, but they will not drop Powerful gear. Rather, these engrams will award new rolls of gear that the player has already received. Players should note that unused tokens will expire at the weekly reset, so be sure to use them all before the end of the Trials weekend (Tuesday at 10am Pacific Time). 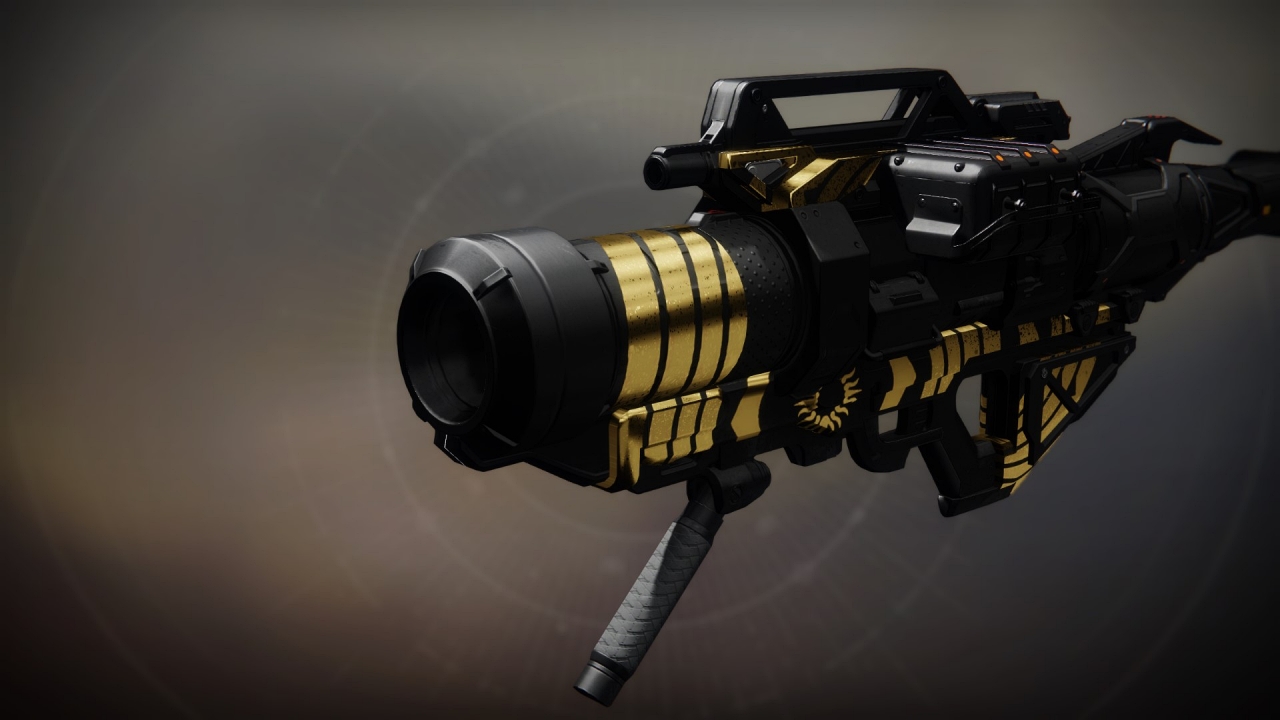 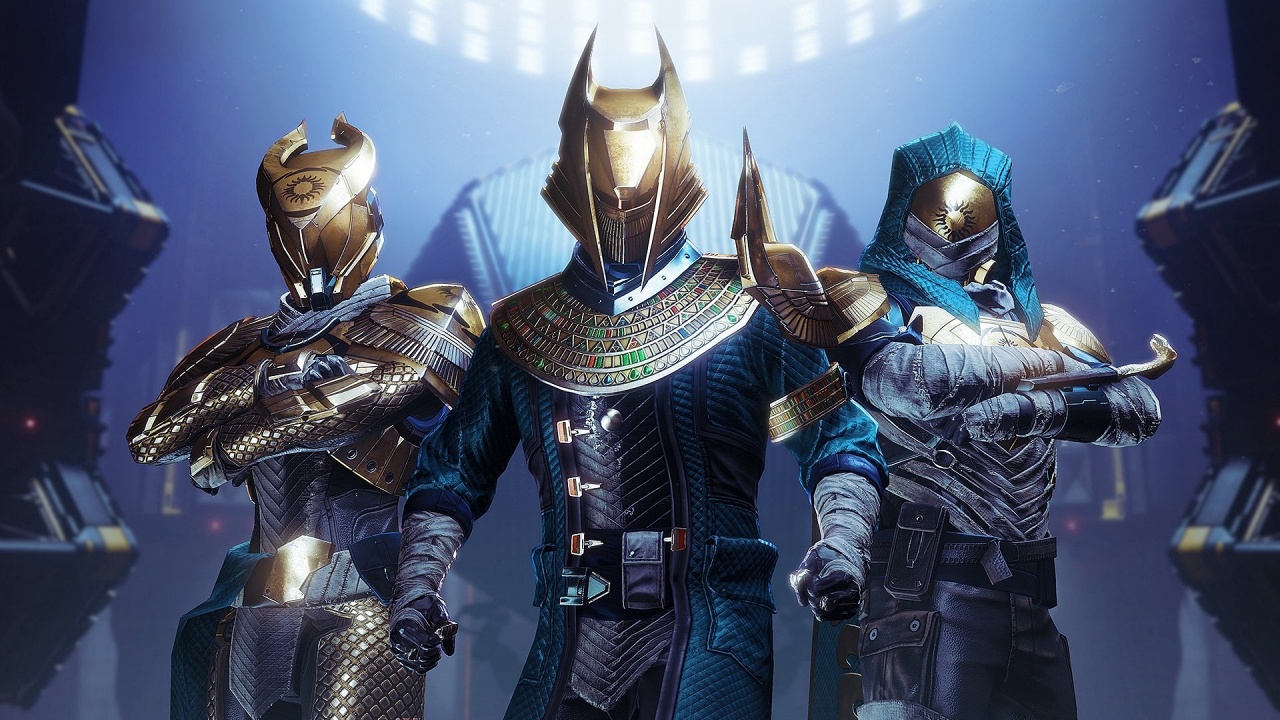 Players who go Flawless and have Trials armor equipped will receive a yellow glow on their gear that will fade after a week, but can be restored another week with the next Flawless run. The gear glow will change color when a player equips either the “Light for the Lost” or the “Flawless Empyrean” emblem from the Lighthouse chest. 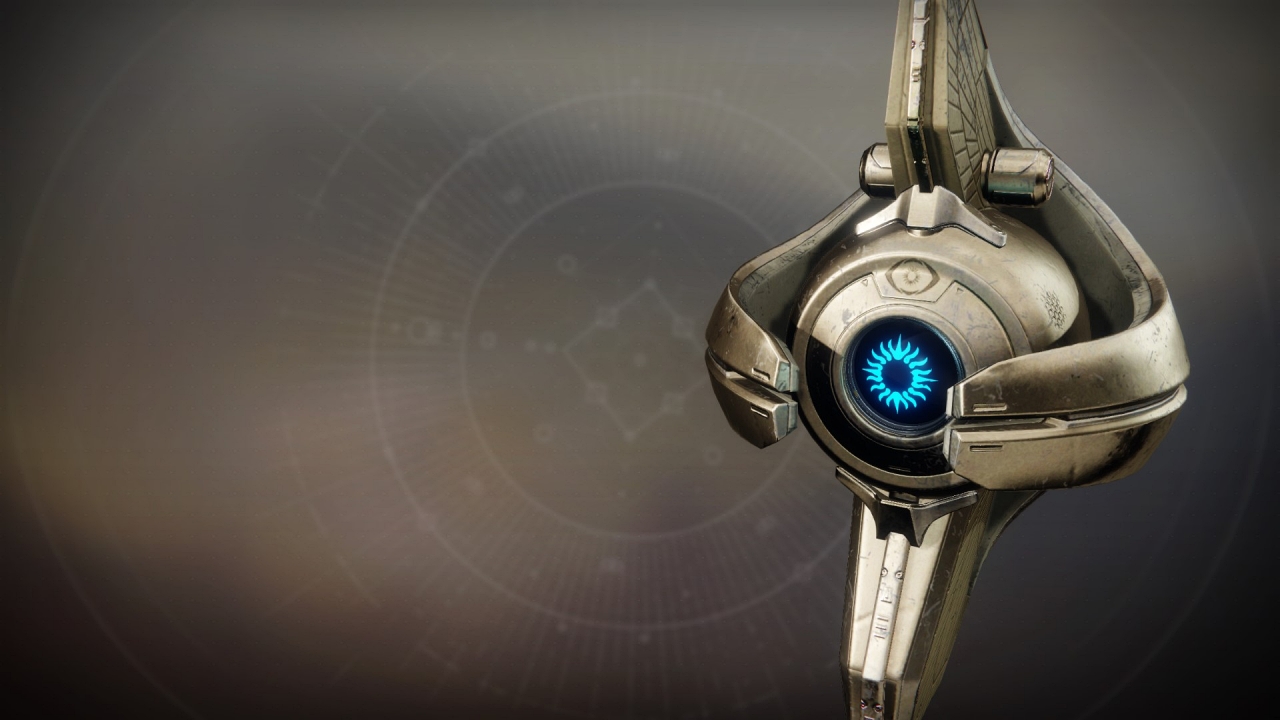 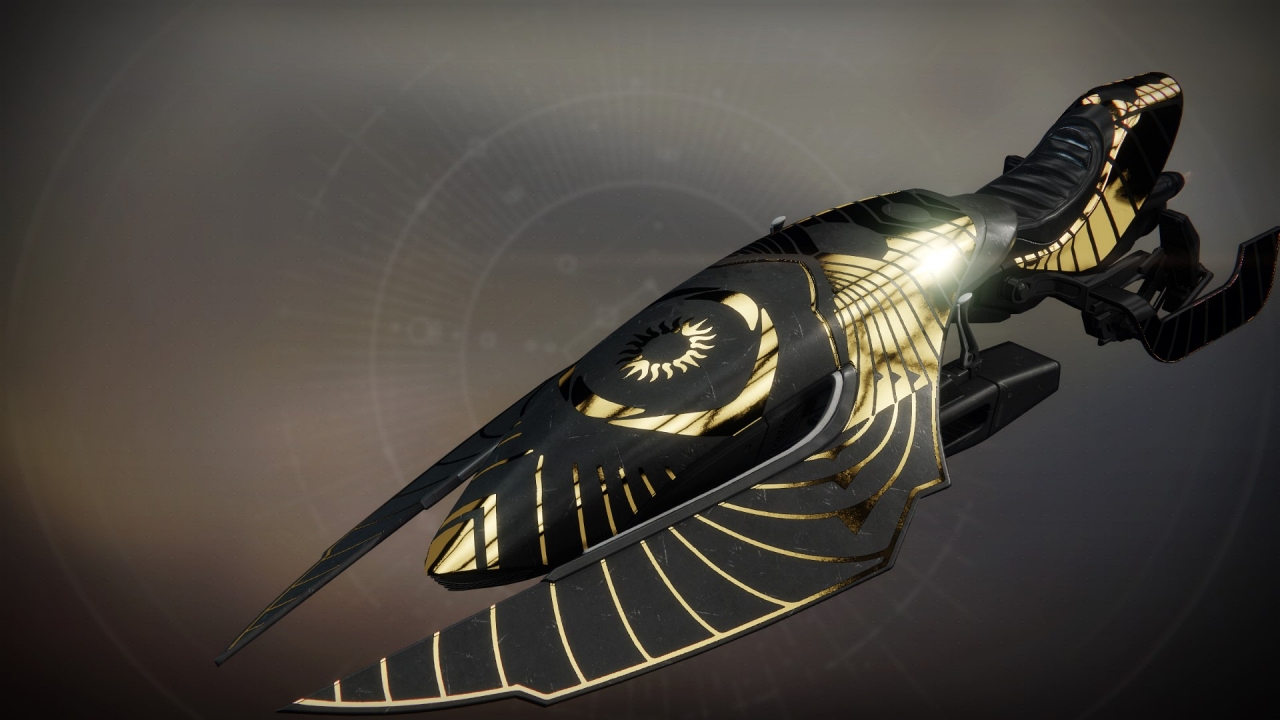