How To Unlock Call Of Duty: Advanced Warfare Zombie Skin For Multiplayer 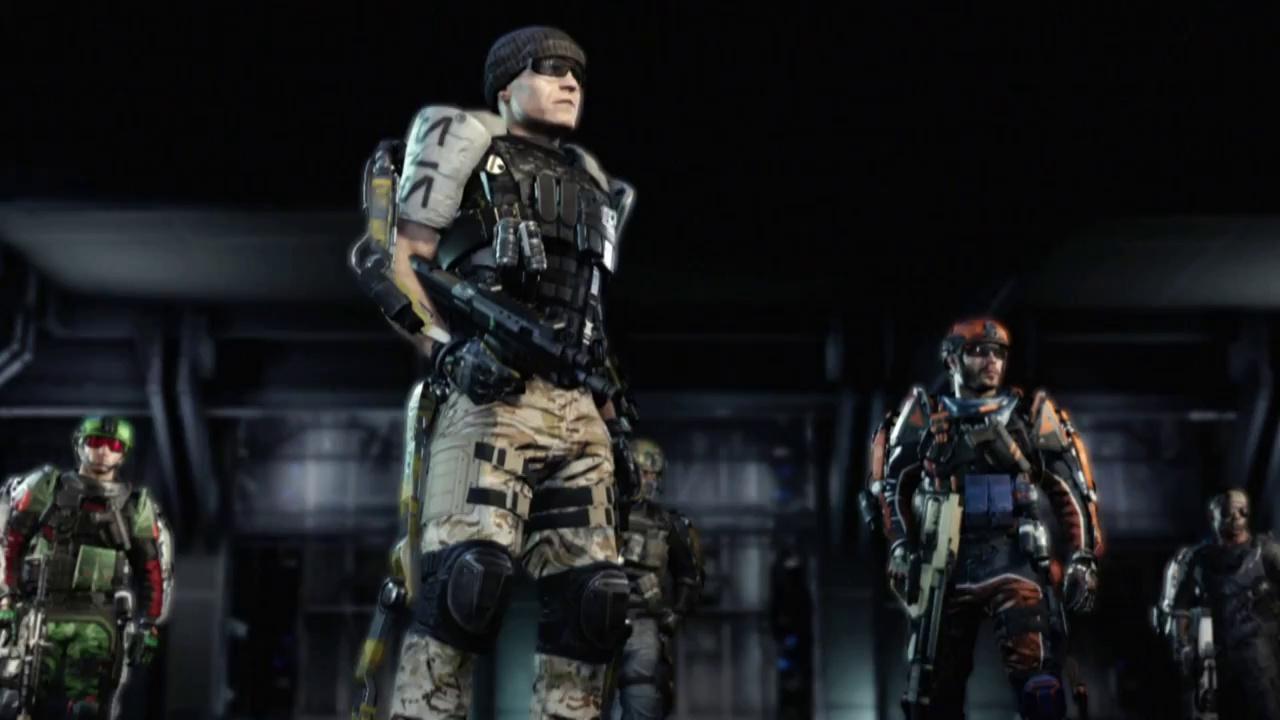 To unlock this skin players must complete a set amount of waves of Exo-Survival which is the games co-op mode. You can play this mode local, LAN or online just like previous co-op modes. The maps in the Exo-Survival mode are the maps from the online multiplayer. They are broken into four tiers. Tiers 1-3 each have four maps culminating in the last tier and map Riot. The unlocks for each tier are listed below.along with their maps. Once you reach Tier 4, after round 10 there will be a zombie round and once you complete it and extract you will unlock Call Of Duty: Advanced Ware Zombie skins as well as related armor and equipment to use online in multiplayer. So it can take quite some time.

Update: Users have reported that you cannot earn the Zombie Skin on Local but you will still earn the achievement.