V Rising Console Release Date: When Does the Game Come to PlayStation and Xbox?

V Rising's console fans may need to wait a little longer before they can start enjoying this title. 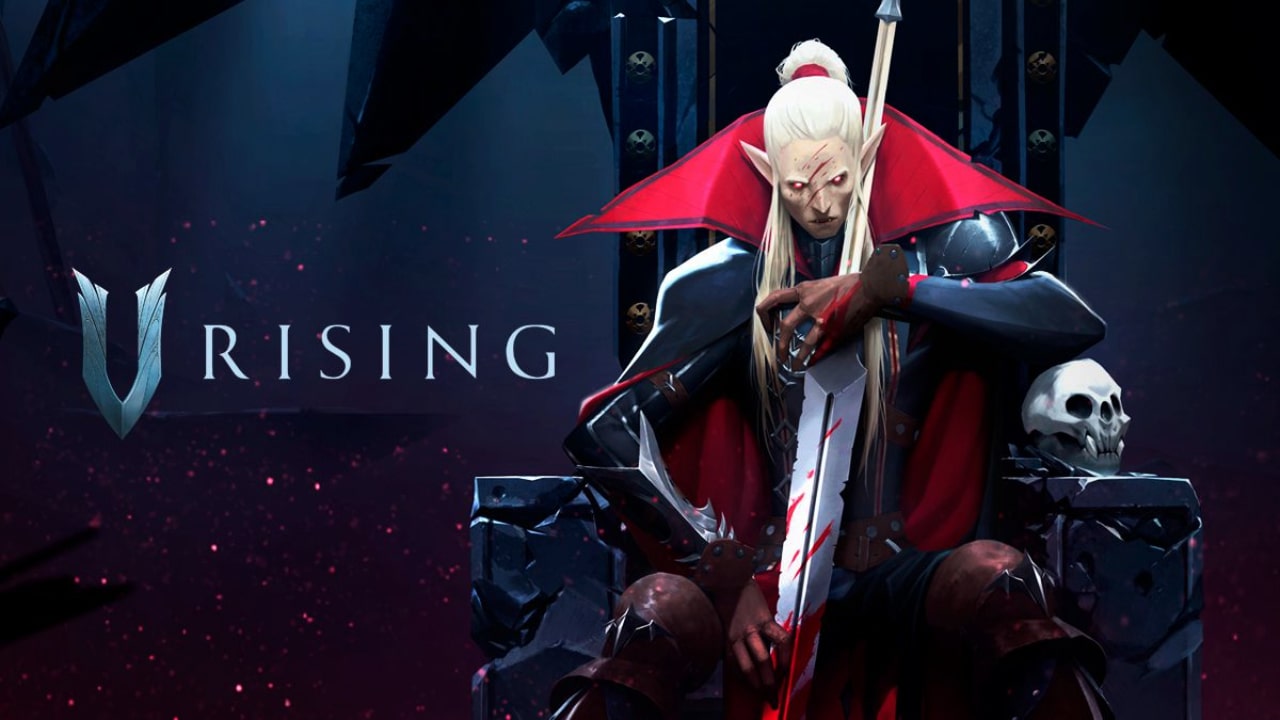 Are you one of the many players who are wondering when the V Rising console release date will be revealed? Well, join the club—many fans of the PC title have been eager to find more information about the game that has been gathering positive reviews on Steam since its launch back in May. The game that puts you in the shoes of a vampire has managed to gather a meaningful following, and now many players in the console market wonder when they will get the chance to experience the title on their hardware.

V Rising Console Release Date: When Does the Game Come to PlayStation and Xbox?

V Rising launched on May 17, and since then, thousands of players have been having fun with this open-world title set in a grim world full of mystery and challenges while wondering if the developers will release a V Rising console version shortly. So far, V Rising’s developers, Stunlock Studios, have not given any official statement regarding a console port. The game was released on Early Access a couple of months so a console port might be out of the question right now.

That does not mean that V Rising will never hit the console market. Stunlock Studios have been very vocal about its hopes and goals with V Rising. The developers have shared a lot of information on the Dev blogs, and according to one of them, (written shortly after releasing the game on Early Access), the Stunlock team is preparing to work hard on the title and improve the already great experience.

Sunlock Studios’ main focus is bug fixes, server optimizations, balance changes, and quality of life changes. Besides that, V Rising‘s developers want to analyze all the data that will come from this Early Access period to cater the next improvements and content to the community’s needs. Helping V Rising to reach its full potential one step at a time.

The developers also stated that they want to focus all their efforts on delivering huge updates instead of smaller patches and minor changes. Another developer blog shed some light on the plans they have for the game, expanding on all the content they want to add and all the experiences they have in store for all the players that choose to stay for the full release.

Attack of the Fanboy / GAME GUIDES / V Rising Console Release Date: When Does the Game Come to PlayStation and Xbox?