Valheim – How to Make a Finewood Bow Early

Take advantage of your enemies to create a Finewood Bow early on. 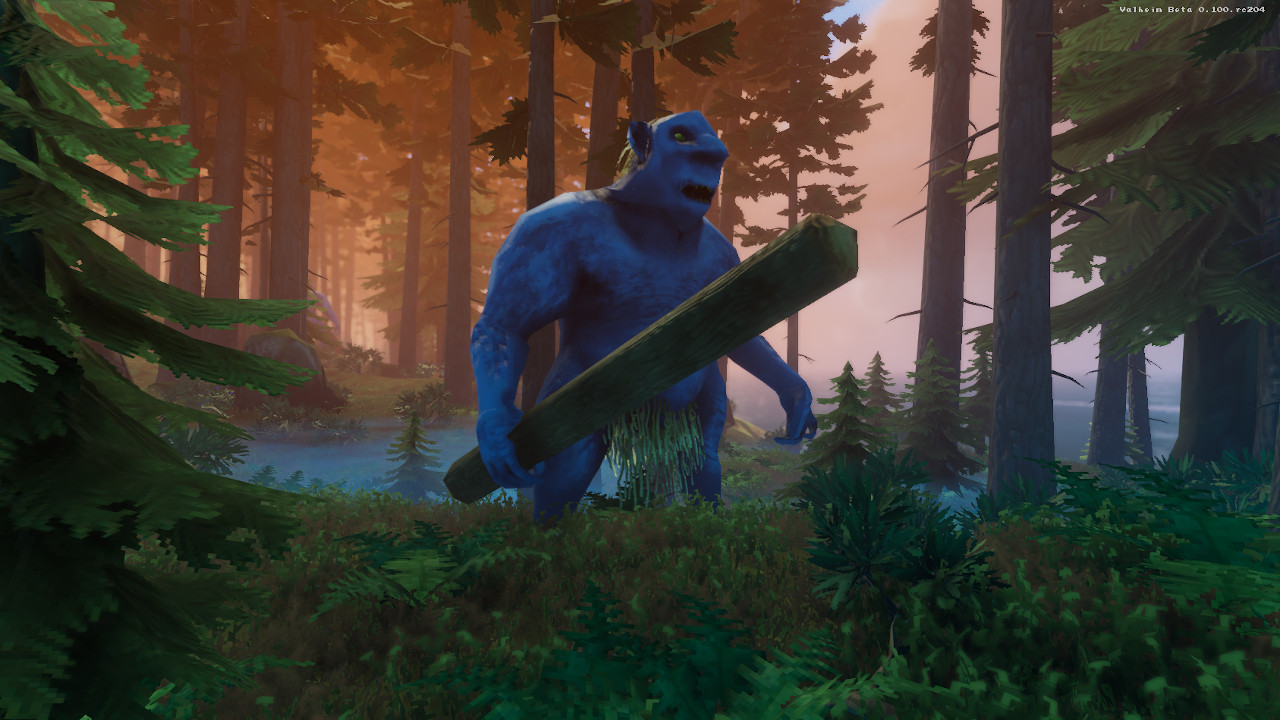 In Valheim, you start out as a semi-naked person with nothing in hand to fight back wildlife, or to endure the harsh environments of this huge world. You barely have a rugged cloth, and of course no weapons, so you need to start immediately building stuff and create tools to help you survive.

Your fists may be enough to take out the early boars and critters, but soon enough you’ll realize that a huntsman needs tools to actually hunt. Especially when it comes to way bigger enemies, and harder to reach animals. Bows in particular, are an exceptional choice for such a task, therefore creating one early is vital.

Making a Finewood Bow early is tricky, but possible.

In the beginning bow type weapons like the Crude Bow will be available for you to make, but it is no secret that the specific bow and the likes, are not good. Simple as that. However, the Finewood Bow is actually a splendid tool for hunting and actually putting some damage on to your enemies. Not only that, but it also has a great pulling speed which makes it very easy to use.

All that said, the specific item needs quite some farming first to actually build it, so it is not available right away. There is a way of doing so though, which I will now point out below. First things first, find a Troll! Any Troll could do the trick, but it is highly advised to look for one that wields a club, being a huge wooden stick or whatever. Then, try and find a place with lots of Finewood Trees. I believe you kind of already understand where I’m going with this one.

Taunt the Troll to attack you and make sure to be near those trees when his attack animation take place. Then, position yourself to a spot where his attack will also land on that tree. Avoid at the last second so you won’t be killed, and the result would be loads of Wood piles lying around. You may need to repeat the process for the tree to be destroyed completely, so simply do this over and over again, to multiple trees as well, and there you have it. Huge amounts of easy Finewood, with barely any effort, very early into the game. Enjoy your awesome new Finewood Bow, and continue your hunts with it.

If you also need some tips as to how to have multiple chests in your house to put your chunks of gathered resources, taking up minimal space, make sure to check our guide here.